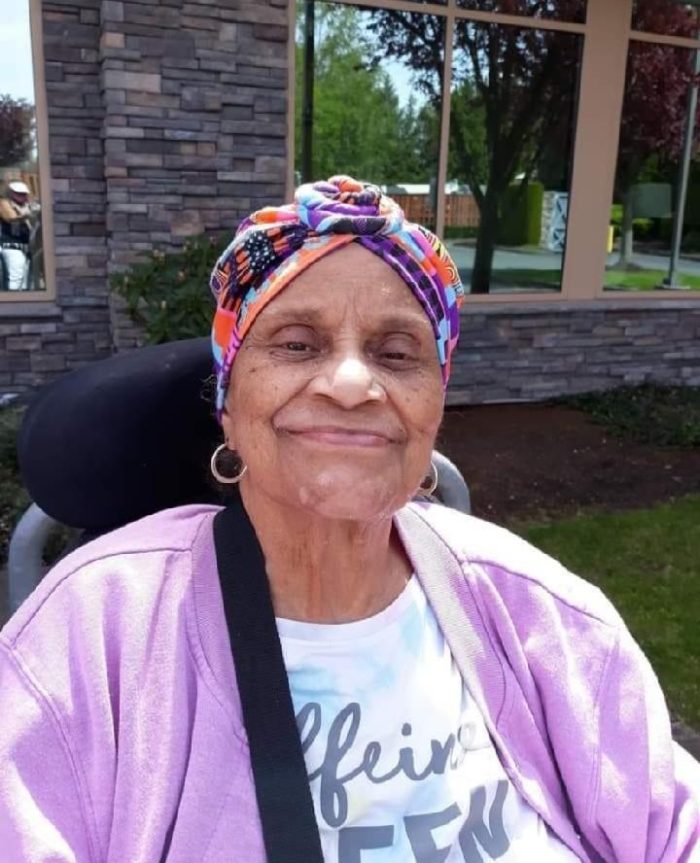 Gwen established a career in modeling, which took her to Paris, before moving to Seattle in 1960 where she prepared to build a beautiful life for herself, her children, and many generations to come. She took a break from Washington and moved to California where she resided in South L.A. off Normandy and Adams as well as the Baldwin Hills area for some time before returning to Seattle permanently.

Gwen enjoyed spending time with her family and friends. She loved shopping outings, eating out, music, dancing,  traveling, and sightseeing. One of her favorite pastimes was betting on the race horses at Long Acres and Emerald Downs. She faithfully attended all Kentucky Derby and Churchill Downs races every chance she got. “If you know you know.” Her second favorite pastime was wrestling.  And if you know Momma then you know how much she loved wrestling; Big Time Wrestling, WWF and WWE. You could hear Momma yelling from down the block at the wrestlers that she wanted to win, lol. She had a taste for the finer things in life and an impeccable eye for fashion. She cherished spending holidays with her loved ones, where she truly was the life of the party, the best storyteller and jokester.

Her friends and family will forever carry many fond memories of laughing, singing, and dancing with her to her favorite music. She absolutely adored all her grandchildren and great grandchildren.

Gwen passed away peacefully on June 30, 2022, at her home in Sea-Tac, WA.  She was 80 years young. She is survived by 4 of her 5 children; Cynthia “Channel” Thompson, Shannon Forks, Jodie Taylor, Timothy Pleasant, and a bonus child Lynn Edwards plus numerous grandchildren and great grandchildren. She was preceded in death by her oldest son Paul Jones, Jr.

Miss Me But Let Me Go

When I come to the end of the road

And the sun has set for me

I want no rites in a gloom-filled room

Why cry for a soul set free?

Miss me a little, but not for long

And not with your head bowed low

Remember the love that once we shared

For this is a journey we all must take

And each must go alone.

It’s part of the master plan

A step on the road to home.

When you are lonely and sick at heart

Go to the friends we know.

Laugh at the things we used to do

And as Momma would say

In 1941 the Great Depression had just ended. But World War II was still going on until 1945. A loaf of bread was 20 cents. Minimum wage was 30 cents an hour.  A year’s salary was around $2,000 a year. A gallon of milk was 29 cents. In those days most children had to walk to school, which was usually 2 to 5 miles away from their home. Segregation was still in effect, meaning black children couldn’t go to school with white children until 1955.

She witnessed the first color television, the Vietnam War, the B-29 bomber (when America dropped the bomb on Hiroshima), the hydrogen bomb, the Cuban missile crisis in 1962, the Civil Rights Act of 1964. She lived through the Watts riots in 1965, the Detroit riots of 1967, the Gulf War, Desert Storm, the War in Afghanistan, the September 11th attack “the falling of the Twin Towers,” and the Ukraine War. She saw humanity put the first man on the moon. The first black astronaut Robert Henry Lawrence, the assaination of Martin Luther King Jr in 1968, the assaination of brother Malcolm X in 1965, and the beginning of the Black Panther Party in 1966.  She saw the death of Dr. Huey P Newton of the Black Panther Party (who is also our cousin) in 1989. The fall of the Berlin Wall 1989. The Iran-Iraq War. The 1992 L.A. riots, the first black president. And she witnessed a total of 15 presidents in her lifetime.

Her father Lawerence Turner was a Buffalo Soldier of the 10th Cavalry Regiment. These soldiers were known for their bravery and courage; they were considered to be indestructible soldiers that would fight to the death at a moment’s notice. He also was a 33rd degree Mason and his wife Cynthia was a lady of the Eastern Star. And this is just to name a few.

The family you come from and blood that flows throughout your body is rich in history and don’t you ever forget it or allow anyone to tell you otherwise! But now it is time for you to take your rightful place on the throne and stand beside the ones that are with you, for the ones that came before you. “WE ARE ONE” 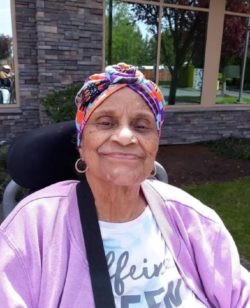 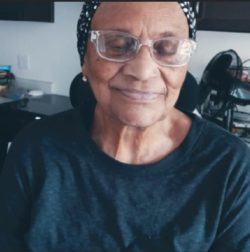 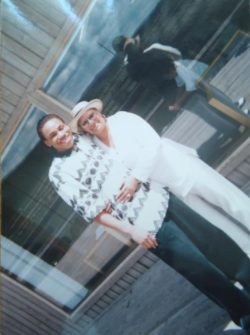 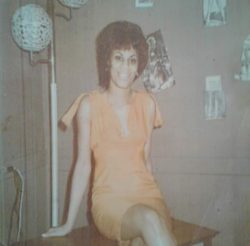 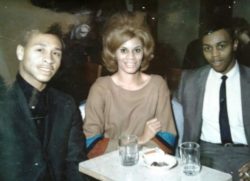 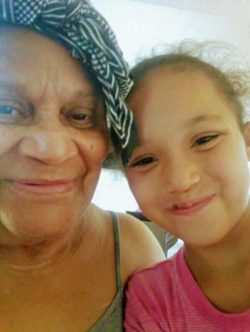 I miss you grandma 😩

Such a powerful and invincible woman. Though she was aware of her illnesses, without a doubt, she never let it become an obstacle for her. While others gave her pity and their sympathy, she needed none of it, as on the moments where she’d call my name, I’d go to her room to see her standing; walking almost as good as before. I could see confidence booming in her eyes to see herself standing on her own. Despite others telling her to not risk it, it was fairly obvious to both of us she’d never give up the hope of walking again.
With her other pains, she’d still continue her day; cracking jokes with me and having breakfast, lunch and dinner in her room. It seems surreal that it’s a final memory I cannot recreate.
I hope to never forget her. It was her that I always went to when I sunk down into the deepest pool of my thoughts. It was her scent of perfume that was welcoming and sweet. It was her smile that made me believe. And lastly, it was her eyes that gave you a powerful shake. When you’d look into them, you’d see pride and get a wave of strength travelling down your back.

Though it hurt a bit to hear her passing, when the last thing she spoke to me was her excitement to come back down to see me, I am reminded that this is the circle of life; And I’m glad I had the opportunity to be in it.

I’m going to really miss my best friend and a woman who treated me like her own child love and will always remember our good times, have peace in Gods arms !!

Cousin Pat, I’ll miss you and your phone calls.

Gwen,
I can feel your smile beaming from Heaven. And it’s beautiful.
It was a joyful time when Cynthia introduced us and we immediately felt like kin.
I enjoyed our times of love and laughter.
You are missed but my Soul knows you remain in Spirit with us all.