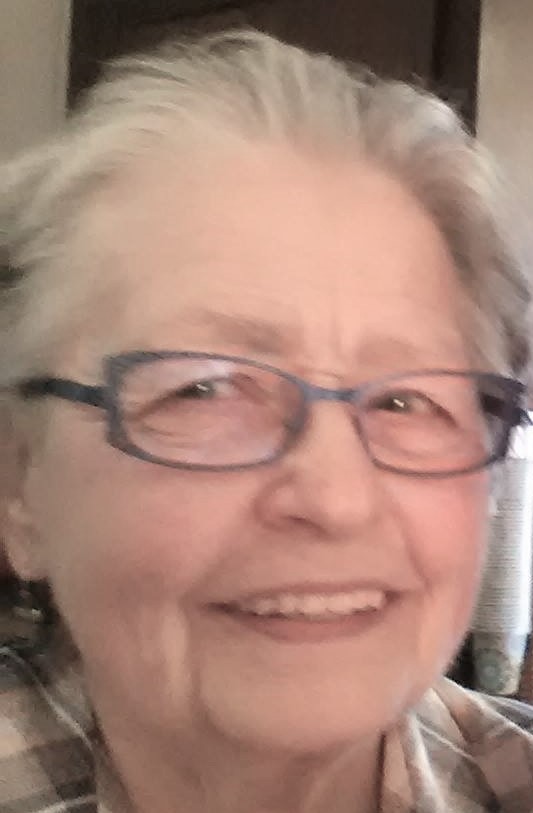 In line with Loretta’s wishes, there will not be a funeral.

Loretta’s favorite charity was the ASPCA or The Seattle Humane Society.

You will be missed. Until then – hugs and kisses. Cin

Love you Loretta we will all miss you very much🙏