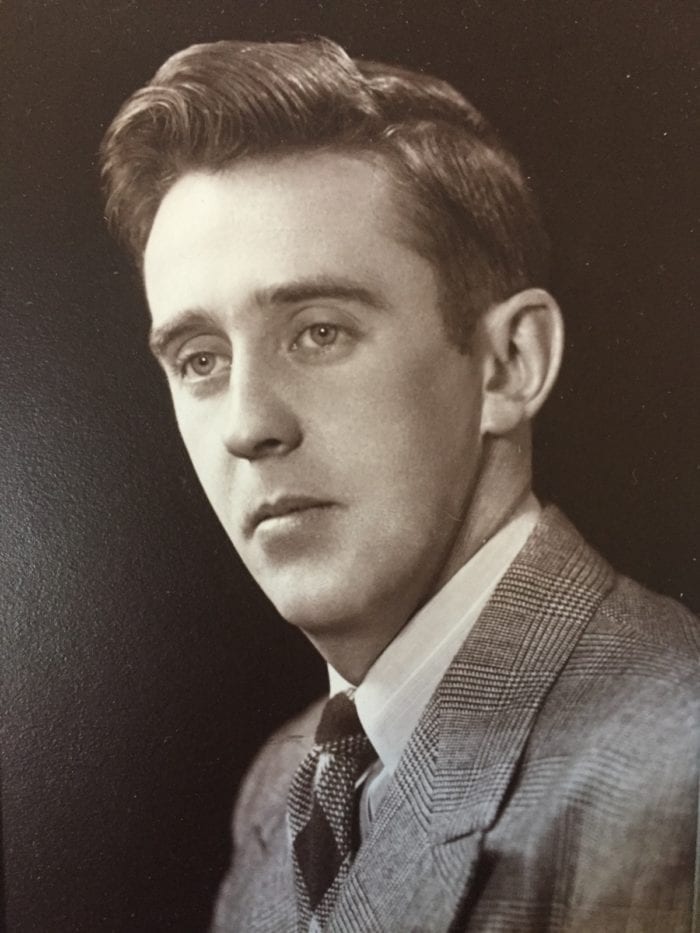 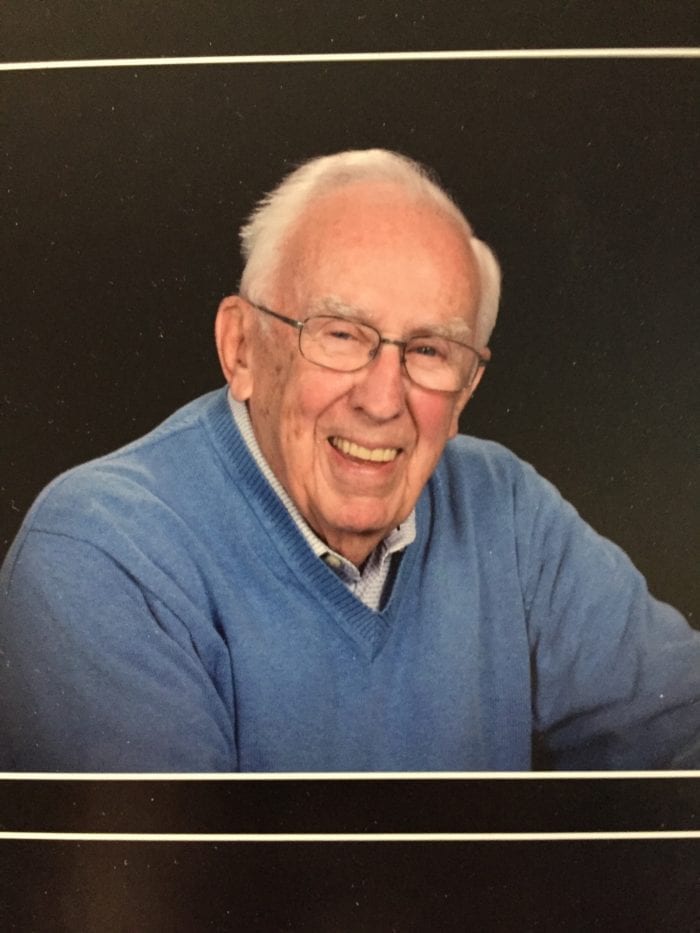 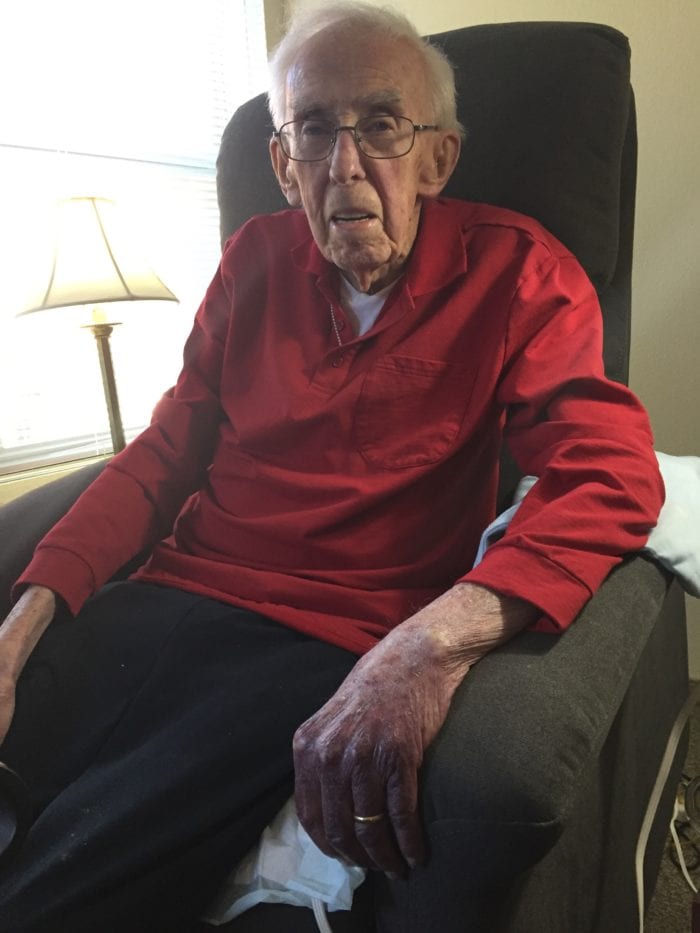 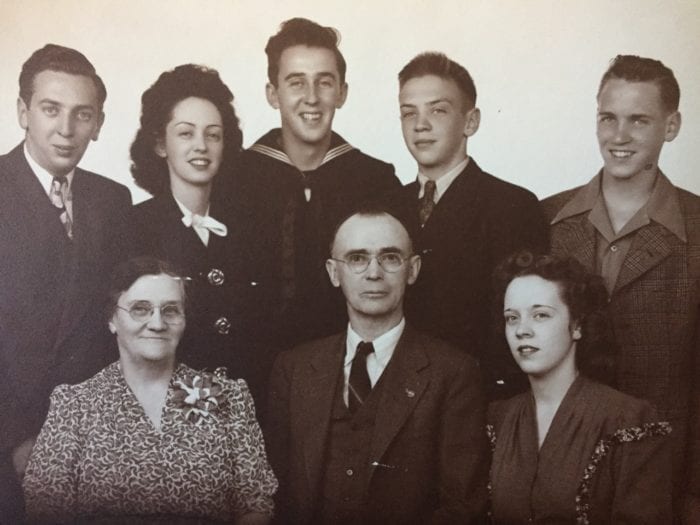 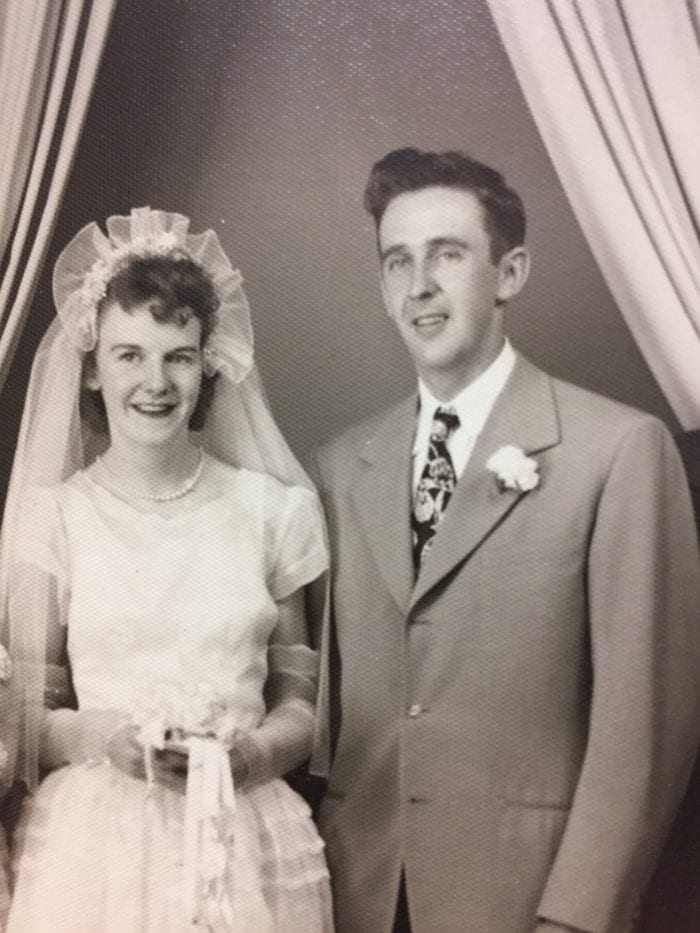 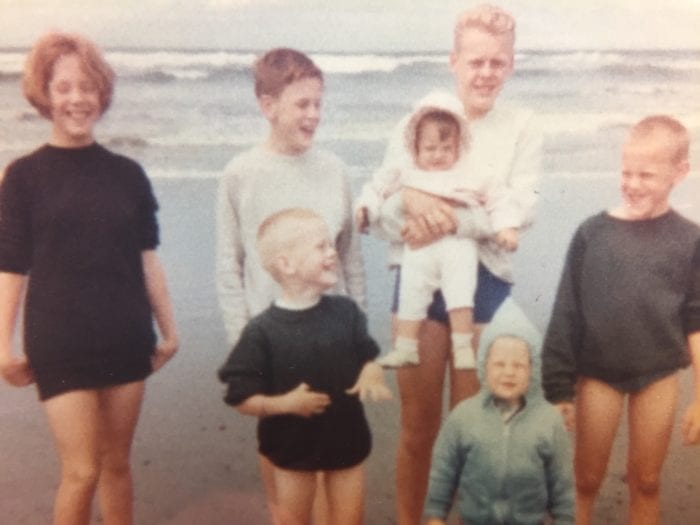 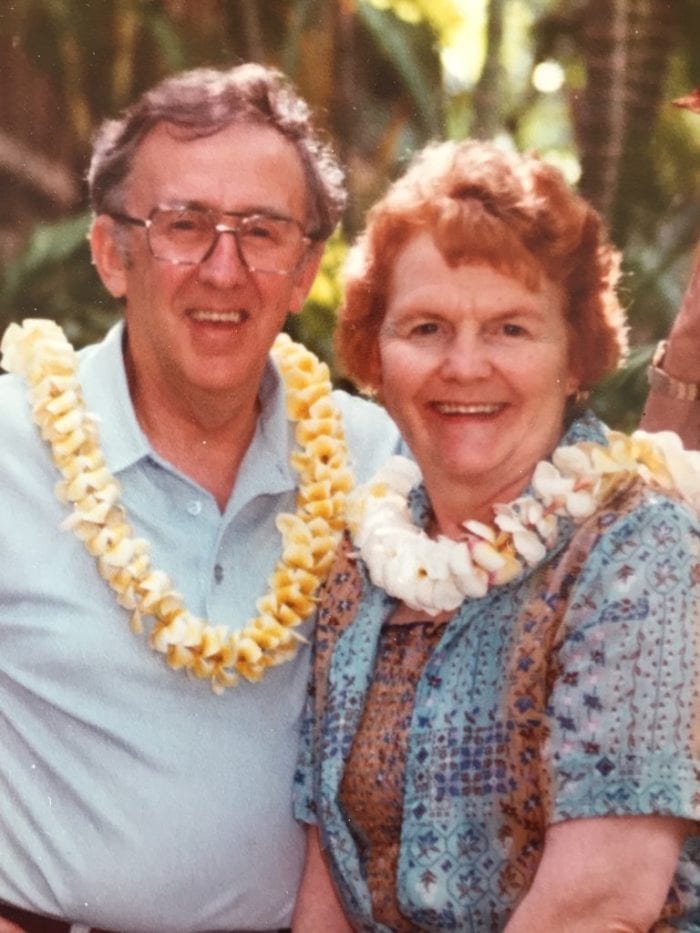 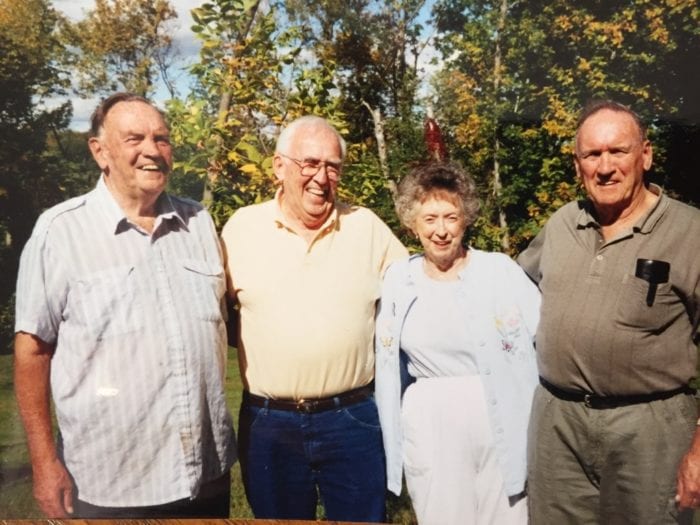 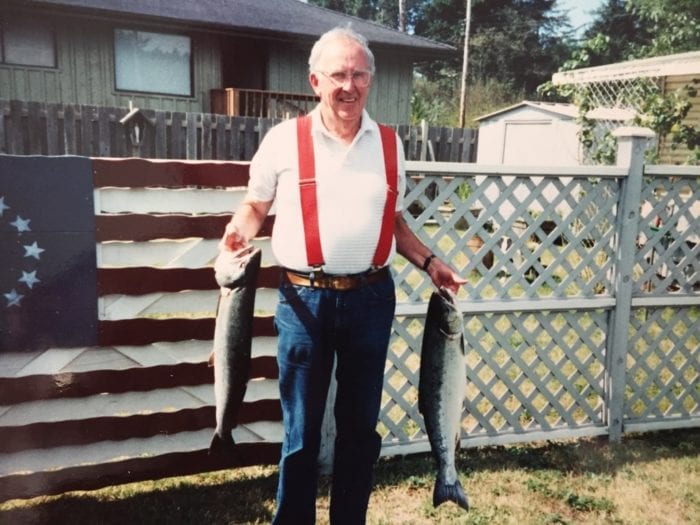 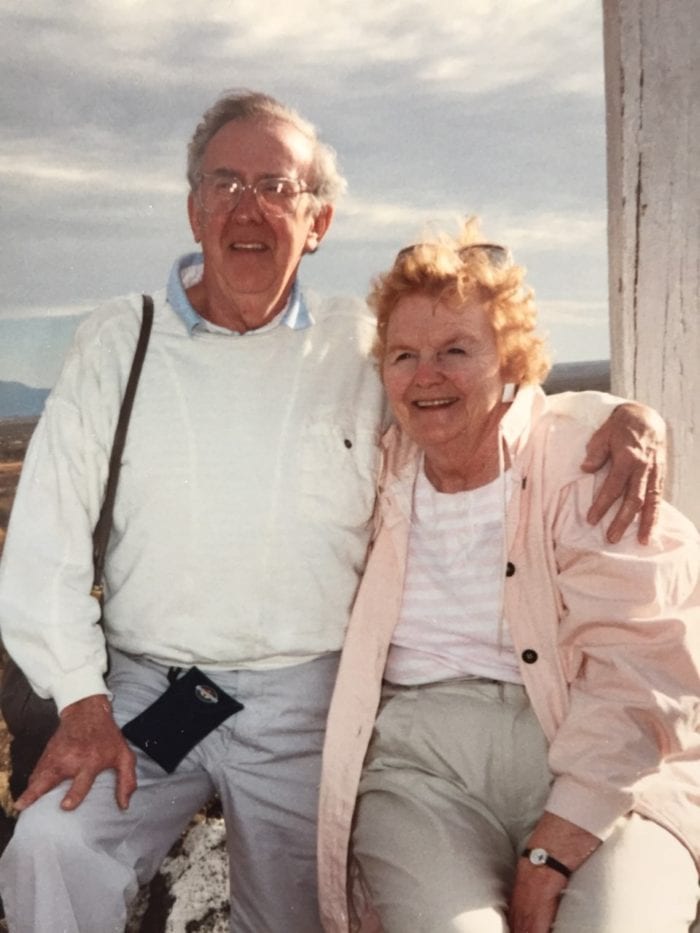 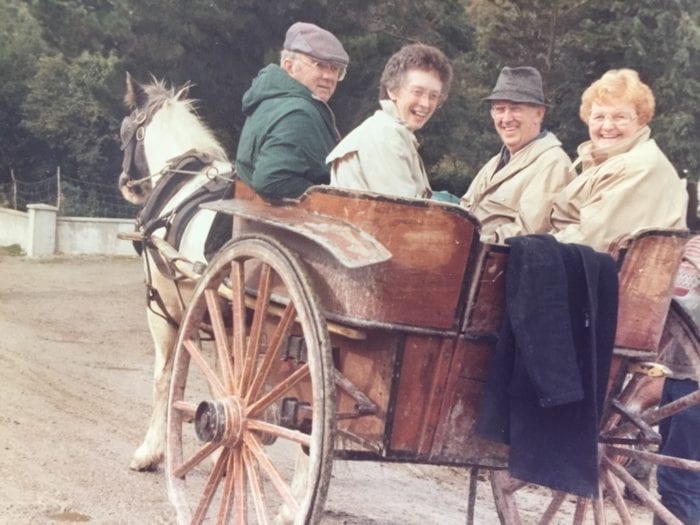 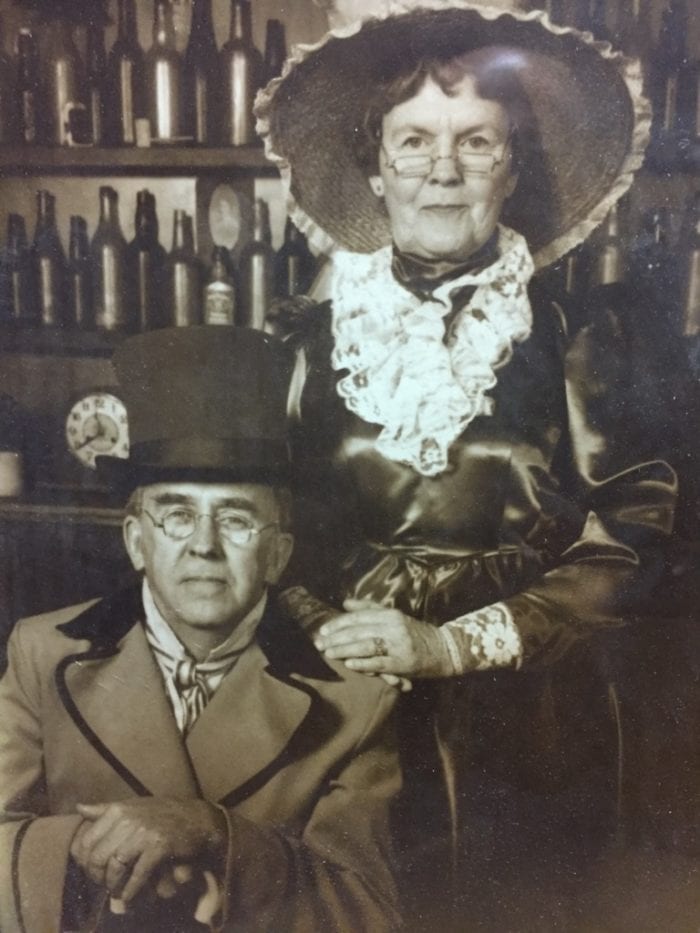 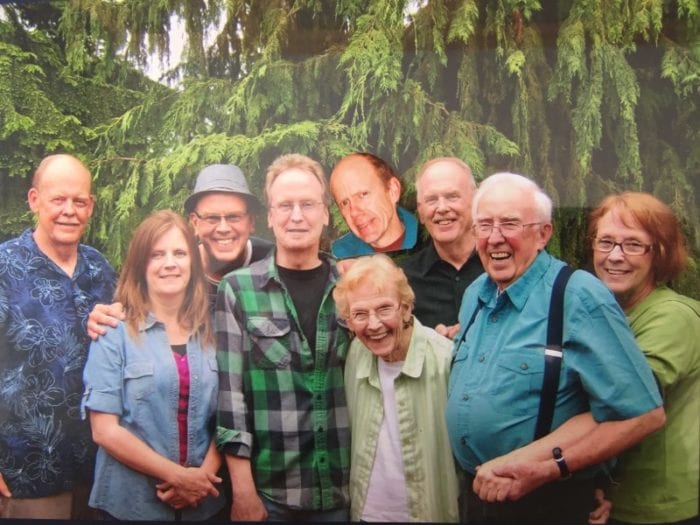 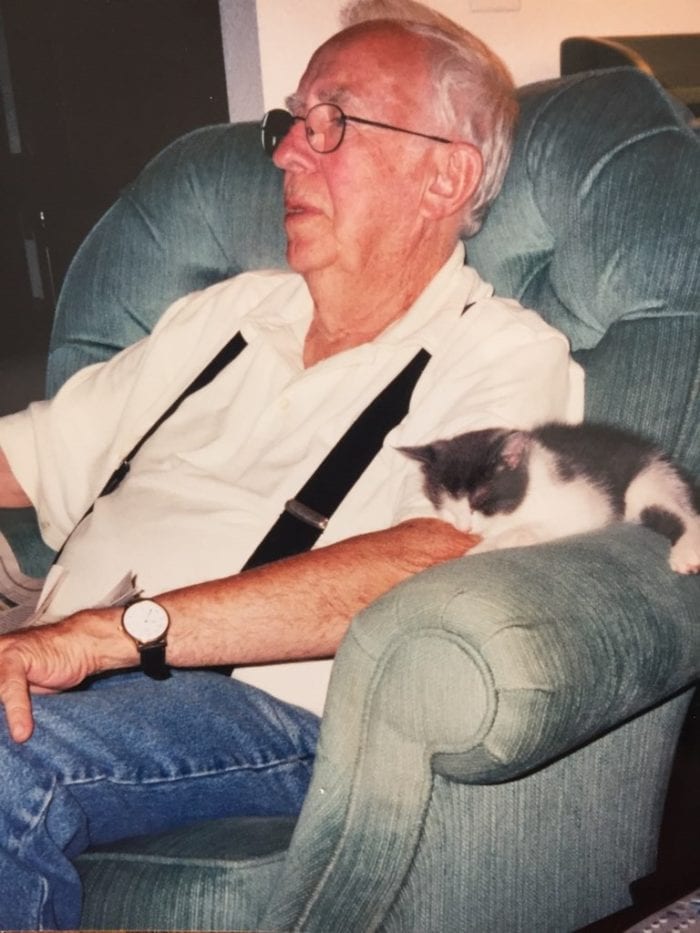 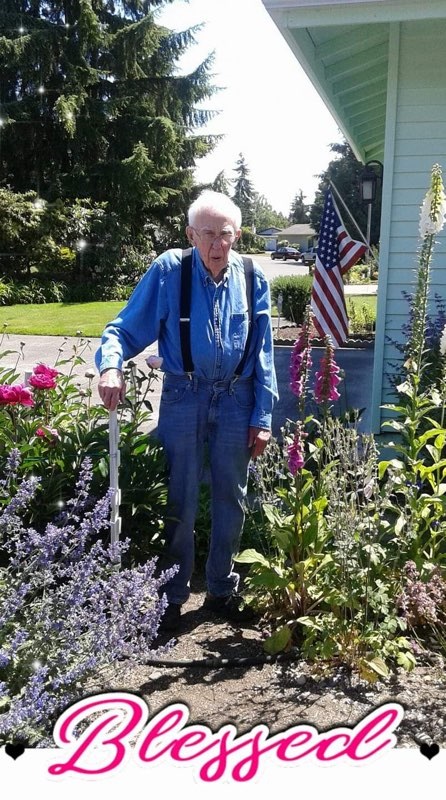 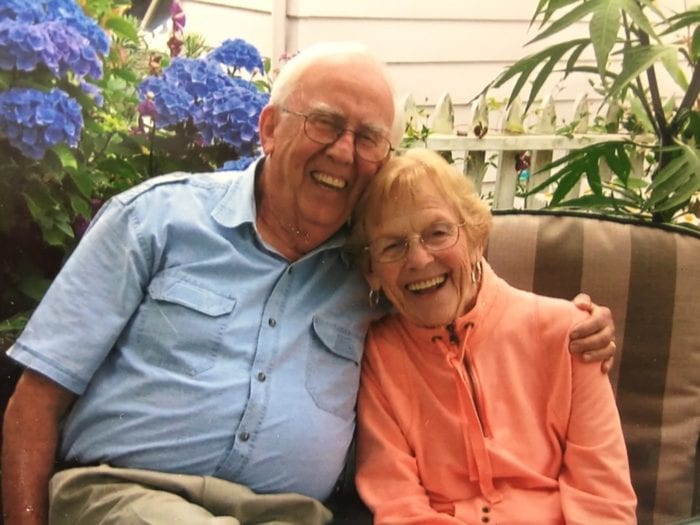 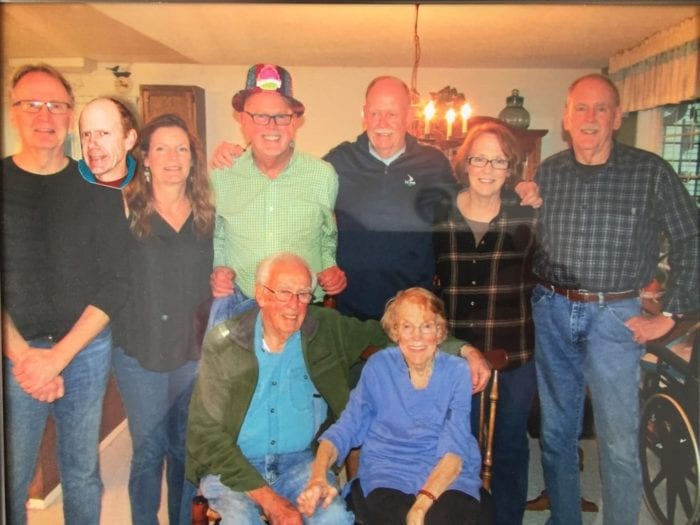 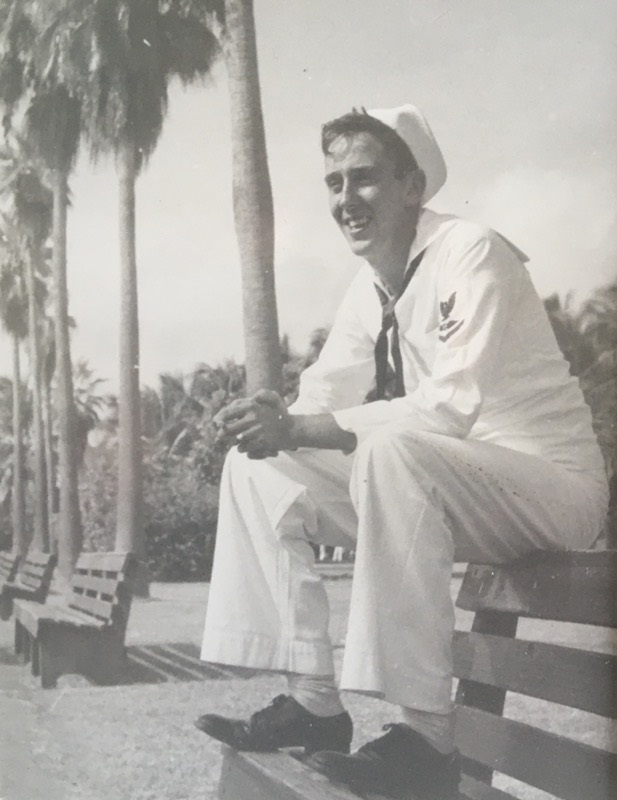 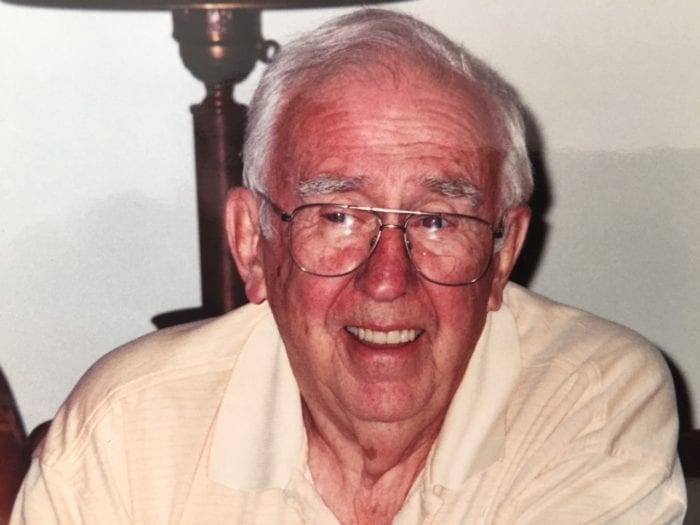 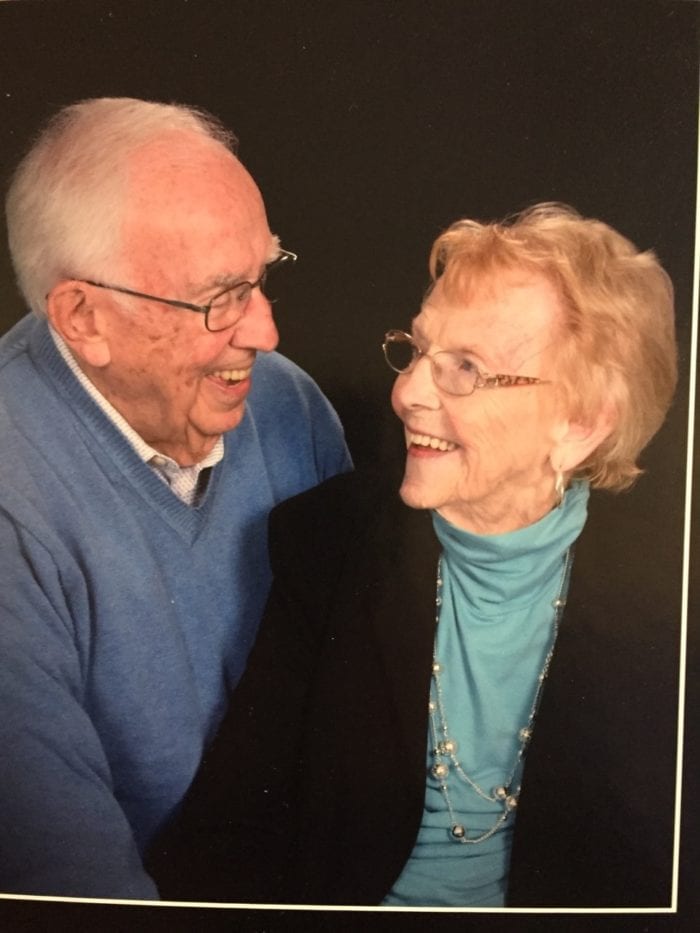 Robert (Bob) McManus of Federal Way, age 95 passed away peacefully on Saturday, October 26, 2019 surrounded by his wife and seven children. He was born November 3, 1923 in Fargo, ND, the son of Phillip and Margaret (Dullea) McManus, he was the third oldest of six children.

Bob attended high school in Dilworth, Minnesota and shortly after graduation he worked for the Northern Pacific Railroad as a call boy rounding up the crew for the next outbound train. He always knew where the crew members were bedded down for the night even if their spouses didn’t!

Bob enlisted in the Navy in September of 1942 and after basic training served as a radio operator aboard a Pby Catalina sea plane in the Caribbean.  Upon discharge from the service in March of 1946, he returned to his hometown and enrolled in college at North Dakota State University in Fargo.

Shortly after, he met the love of his life, Elayne and they were married July 21, 1948. The following year they started their family together with the arrival of their son Mike quickly followed by twins Tom and Julie.  Bob worked part time while attending college and supporting a wife and three children.  Bob was hired by Boeing upon graduation from college and started his long career with them as an aerospace engineer in Seattle.  He brought his family westward with him and welcomed the birth of their fourth child Kelly while living in the Kirkland area. Soon after he took a transfer to Wichita, Kansas where he worked on the B-47 and B-52 programs. Bob spent the next 6 years in Kansas where their fifth child Timothy was born. Bob took a transfer back to the Seattle area in 1959 and in the next couple of years expanded the family by two with the births of sixth child Casey and seventh child and second daughter Marianne.

A portion of his Boeing time in Seattle was spent working in the Space Center in Kent, Washington where he was involved with the Minuteman missile program. Bob retired from Boeing in 1986 after thirty five years of service.

Both before and after retirement Bob was involved with the church and was a member of St Philomena parish in Des Moines, Washington for over 50 years. He was a member of the Knights of Columbus as well as a fund raiser for various projects and was a church lector. Bob spent a good portion of his time after retirement doing odd jobs around the house and gardening while occasionally doing a little fishing. He and Elayne traveled the continental United States as well as taking trips overseas to Ireland and Hawaii with his sister Catherine and brother in law Russ and family friends.

After downsizing from their large house in Des Moines where they raised seven children, Bob and Elayne made stops in Longbranch,  Grayland, and Kent, Washington before spending the last two decades in Huntington Park retirement community in Des Moines, Washington, volunteering and spending time with family and friends. He had just recently moved to Village Green assisted living facility in Federal Way, Washington.

Bob was a kind and loving husband, father and grandfather and will be forever in our hearts. The family would like to thank Franciscan Hospice as well as the staff of Village Green Retirement Community for their compassionate care and kindness.

Dear Dad, I have a feeling you are watching out for all of us from your new home. We just want you to know how much you are missed and loved, you were an amazing father. Marianne mentioned that you always made her feel safe and loved, I think that was the best way to describe you, all of us know that you and Mom always had our backs and treated us all equally which is hard to do with seven kids. You were the best grandpa and great- grandpa, always interested in what was going on in their lives… Read more »

Uncle Bob always had a smile and friendly, interested attitude with everyone! He is missed in this world!

Happy 96th Birthday to my dear dad in Heaven….we all love and miss you so much.

Visiting Seattle was alway fun. Getting the chance to spend time with family we didn’t see often was great. The photos are beautiful! Rest In Peace Uncle Bob

Dearest Uncle Bob, the world is missing a truly wonderful and kind man since you left. Thank you for always being so kind and loving to me. When we lived with you and Aunt Elayne after moving back to Washington from Tennessee, you made your home our home. I always felt welcomed. Even when you were tired from work, you always helped me with my math homework when I needed it. You were always a strong and positive role model for this family. You were more of a Father to me than my own. You are the man I measure… Read more »

Elayne, I am so sorry to read about your great lose. I first meet Bob when he was my lead engineer at Boeing Aerospace Division in 1961. We remained great friends over many years. I remained in Aerospace Division for the next 20 years………Bob had moved over to the Commercial Division, as a supervisor, and then as a manager. It was therefore not surprising that Bob offered me a senior position later in his group. I remained working for Bob for many years, until my retirement. I shall always miss him greatly and think of him often; he was a… Read more »

Uncle Bob always had an air of calmness/reason about him….a trait not easily found in the busy world we live in. I am sure there were times when sternness came into play but I for one will always remember his smile and the ease at which he handled most situations.

Rest in Peace Uncle Bob – we will meet again.

Bob was a good friend. You are in our prayers.
Charles and Patrica Shipley

Bob was a good friend.We worked together at Boeing for many years.
You are in our prayers.

My dearest friend Julie, my heart aches for your loss of your wonderful kind father that you had the pleasure of loving for so many years. He was such a kind and gentle man. I will always cherish the times I’ve spent with your parents in their beautiful home they were both so welcoming to me. May he rest in eternal peace in his new home with God and may your family have peace at this time.

So very sorry for your loss. Worked for Bob for some years and found him to be a caring person who I could share private thoughts with and vice versa. Always thought he cared about the people who reported to him. God Bless.