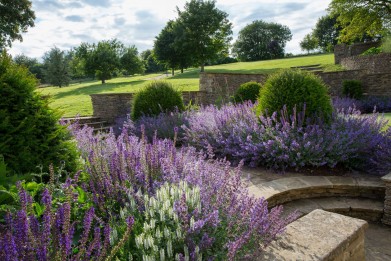 She was born in Seattle Washington on September 13th, 1946, to Leland Frederick Davis and Dorene Mae Chubb.

She later enrolled at Seattle Community College of Nursing, graduating as a LPN in 1969. Janet worked as a nurse until 1977, when she chose to stay at home and raise her three children.

Janet was involved in Girl Scouts for over 54 years and is a Lifetime Member. Her passion for Girl Scouts grew from a young age as a Brownie and continued through her roles as a Leader, Camp Director and Trainer. Janet was an avid collector of historic memorabilia and enjoyed displaying her collection for all to enjoy.

Janet also had a great love for animals big and small. She was involved in 4-H for many years as a Leader and as the Small Animal Barn Superintendent at the Stanwood Fair. Her love for animals was known by the many different kinds of animals you could find in her house from ferrets to turtles to iguanas and cats… many, many cats. Not to mention the plentiful plethora of chicken décor.

The deck was abloom every year with the many potted plants. Janet loved gardening and truly had a green thumb for it. The garden area was an open invitation for many animals to enjoy as well as friends and family.

In lieu of flowers the family requests that a donation be made to The Juliet Low Gordon World Friendship Fund. www.GirlScouts.org

What amazing friendship I had with Jan. We share 50 years of memories starting with nursing school and most recently with a slice of home made layered chocolate cake with buttercream icing that she was longing for, She was like a sister to me and she will always be in my heart.