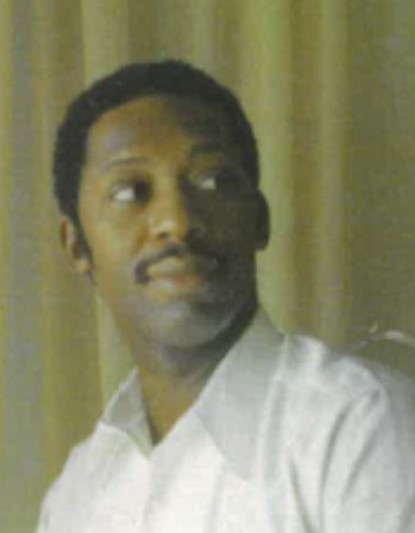 Alphonzo N. Bivens was born April 23, 1940 in Little Rock, Arkansas and died June 15, 2020 in Burien, Washington at the age of 80.  His father John Paul Bivens I was a man from Texas. He was a person of the depression and World War II era.  A sturdy man, a laborer and mechanic.

Alphonzo was a CNA and practical nurse at Harborview Seattle and Kaiser Hospital San Francisco, California.  He also worked in the Intensive Care Unit.  Alphonzo later became a respiratory therapist in San Francisco and Seattle at Providence Hospital and Ballard Swedish Hospital and was an instructor in CPR and CNA Respiratory Therapy.  He was well rounded and cultured.  He danced ballet, sang in the Seattle Opera, and read as one of his favorite pastimes, particularly books from author Joseph Conrad.

Friends described Alphonzo as having a gentle and loving spirit and will be remembered for his beautiful voice.  He was a gentleman and was resilient against prejudices that he faced throughout his lifetime.  He continued to maintain a dignified and optimistic outlook until the time of his passing.  He will be greatly missed by those close to him.

Alphonzo was preceded in death by Roger Siler, his partner of 50 years in 2014, and his mother Arlene in 2018.  He is survived by members of the Bivens Family in Spokane, Washington, sister Denine, brother John Paul, Paul’s wife Kay, and a host of nieces and nephews.

Because of the current national health crisis, no services will currently be held.  Services may be held at a later date.

Alphonzo would come to Swedish first hill as part of his job. He was such a warm and friendly guy. Took his job very seriously and the well being of his clients. My condolences to his family. RIP Alphonzo.