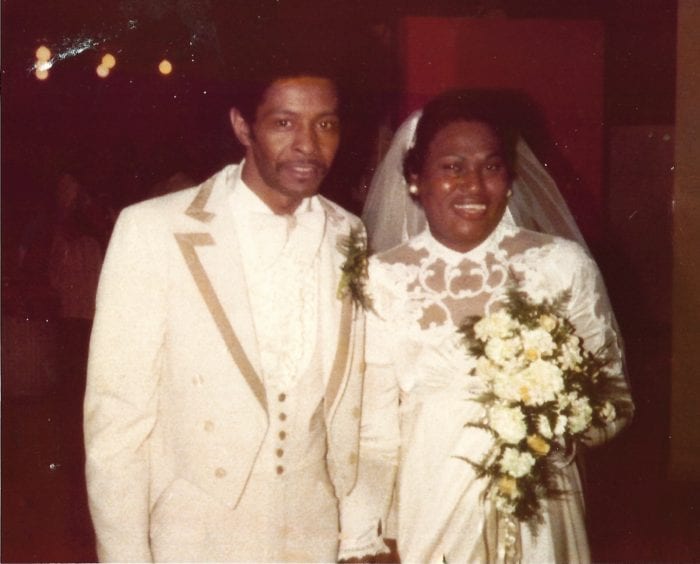 Ann Lampkin-Washington was born on March 9th 1942 in Satin, Texas to the union of George and Lovie Lampkin. Ann, born one of twelve children, was affectionately known as “Chick” to her close family and friends. Ann graduated from Downsville High School in Rosenthal, TX in 1960 and relocated to Seattle, Washington. Ann accepted the Lord at an early age, under the leadership of Pastor R.W. Johnson. She was a faithful member of the Satin United Methodist Church, where she served in the choir and on the usher board.

As a young woman, she worked at the University of Washington in the dietary department. Ann began her life long career with Boeing as a Sealer for 34 years, where she worked in Everett until she retired in 2010. Ann met Elijah Washington Jr. in 1977, and they were married in 1979. Together they raised the one and only daughter Sheila Lampkin and son Kenneth Washington. After relocating to Seattle, she united with The Goodwill Missionary Baptist Church, under the leadership of Pastor Norman Mitchell. Her true passion was her commitment to serve and she loved her church. She served faithfully on the Usher and Deaconess board. She was a member of the minister’s wives/ministers’ widow’s organization. She helped feed the hungry, was involved with the prison ministry, and enjoyed visiting the sick and shut in. Ann had a servant’s heart and faithfully demonstrated her care through her giving spirit, no one was a stranger everyone was welcomed. She enjoyed entertaining and cooking for family and friends. Ann was an elegant dresser who always coordinated her attire from her hats to matching shoes, jewelry and purses. She was the essence of class and a sophisticated lady!

To my sister beloved, Ann Washington, We will miss you dearly, my traveling buddy, my friend, one I could go to and tell my troubles to. You are gone but not forgotten, I will treasure all our memories in my heart. It’s not going to be easy for me, but with God I can make.

CONDOLENCES to the Washington family….

Our deepest condolences to the Washington family and an extraordinary minister’s wife with a beautiful spirit.