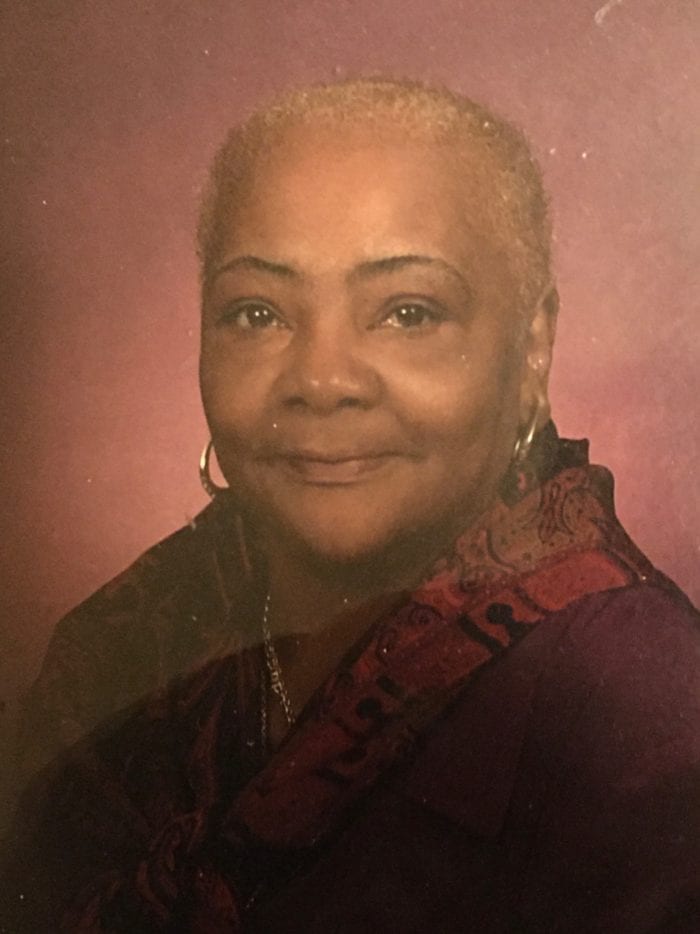 Annie Thelma Robinson was born in Oakdale, Mississippi on September 21, 1943.  She was the sixth child of seven born from the union of Lymon Baker, Sr. and Charity Ghouler Baker.

Having used both first and middle names as identifiers, Thelma received her education from J.E. Johnson High School of Prentiss, Mississippi. She went on to cosmetology school to be a hair dresser in Jackson, Mississippi.

Thelma married her husband, Kazz Robinson, on July 14, 1961.  Kazz, having been drafted into the Army, was stationed at Fort Lewis and brought Thelma to Washington in 1963.

Although Thelma and Kazz separated in 1973, Thelma worked as a Legal Consultant for Evergreen Legal Services and held a night time job as a bartender to raise her four boys.  Even though she worked hard to sustain her home, she always opened her doors to strangers who fast became friends.

She is preceded in death by her mother and father, her sisters, Artna Lavaughn Witcher, Dolores Jean Carter, Mary Catherine Royster, and husband, Kazz Richaw Robinson.