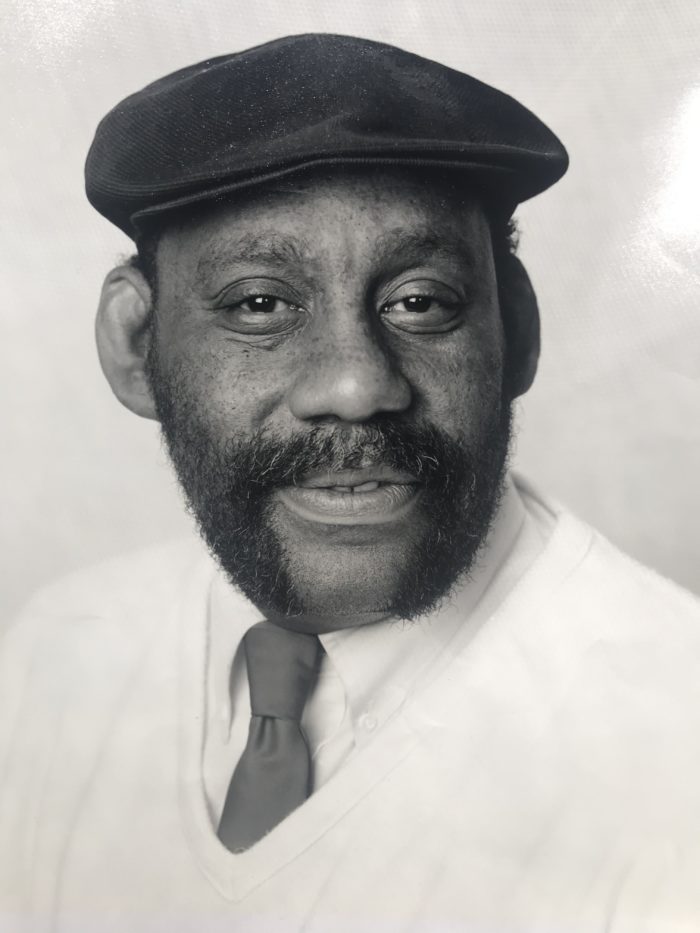 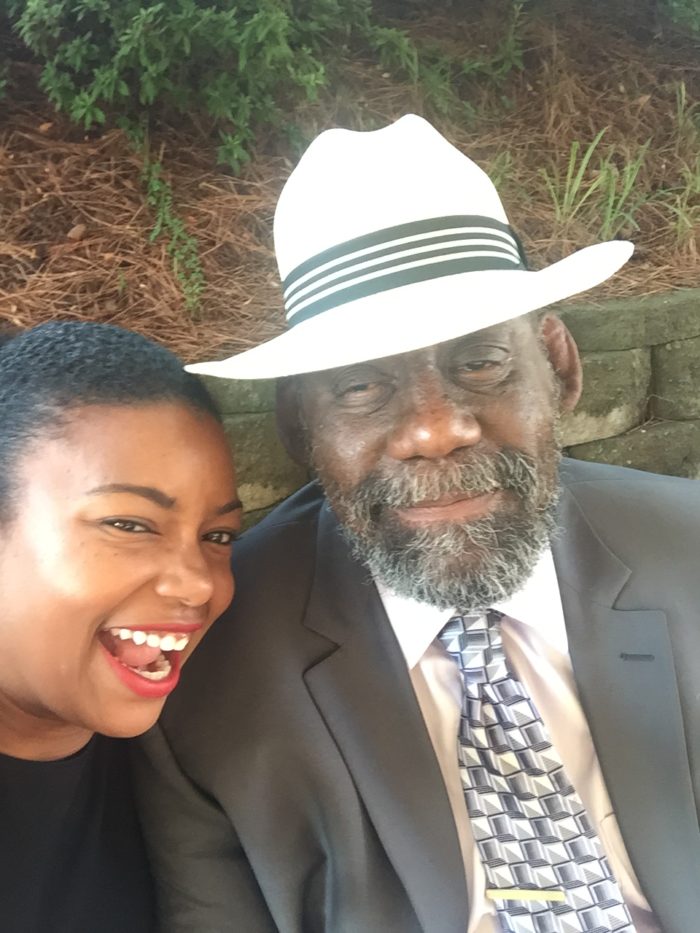 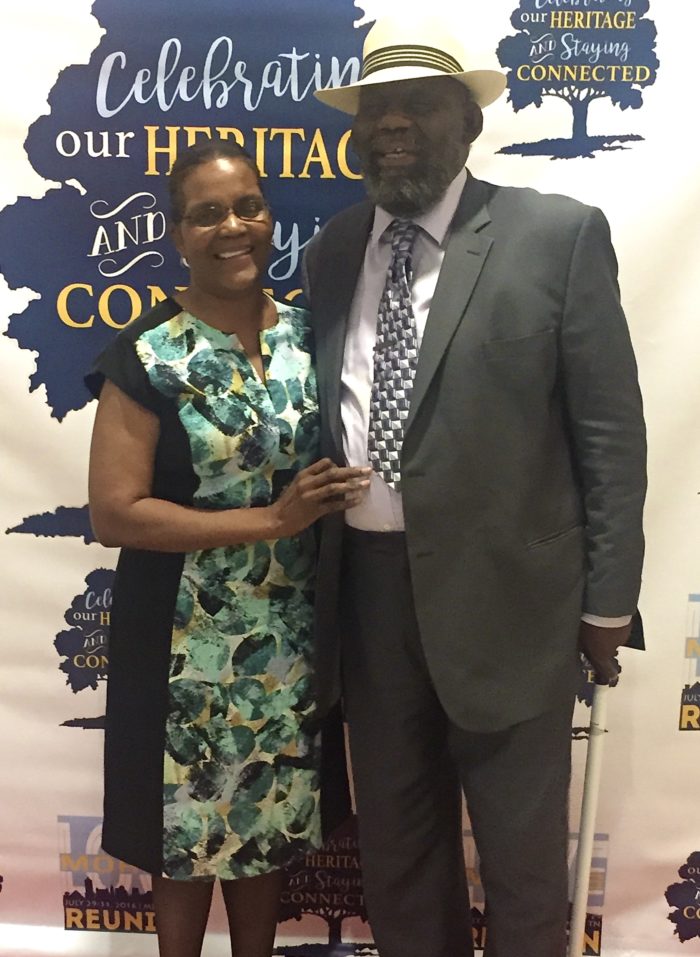 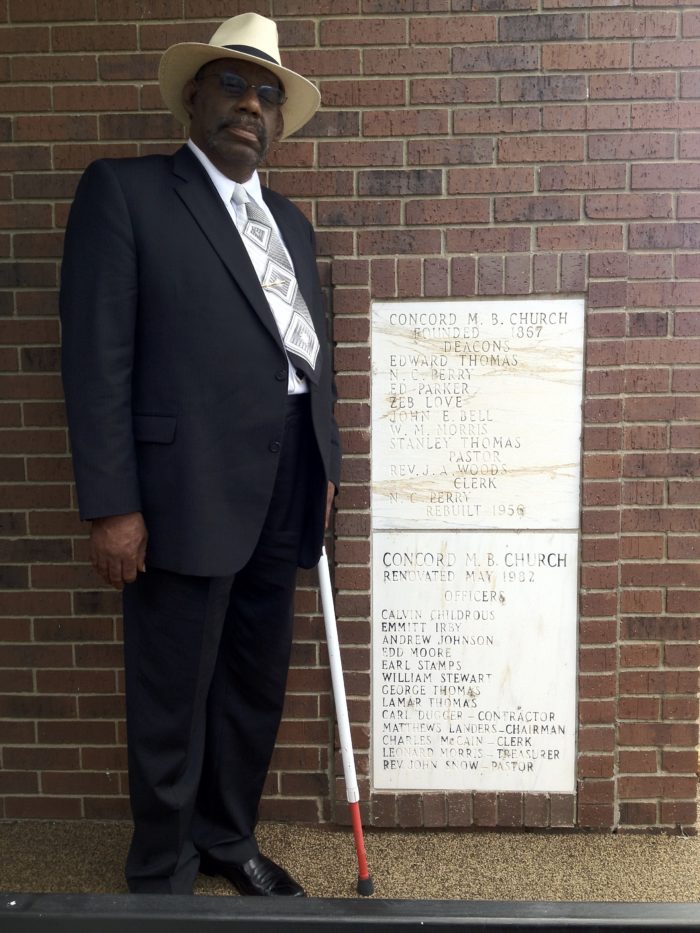 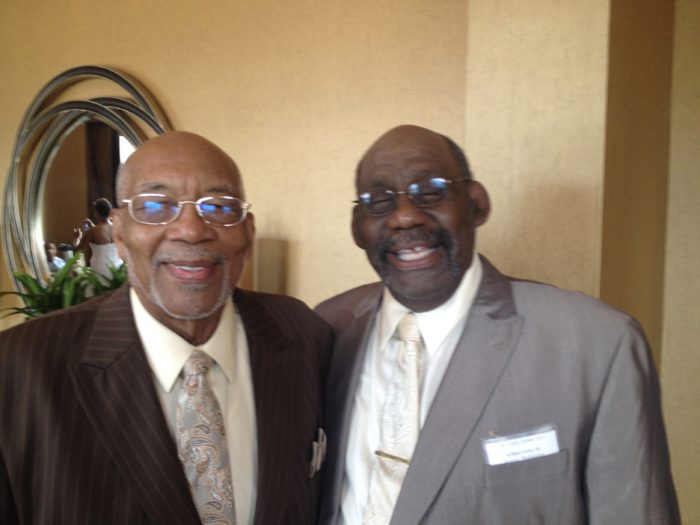 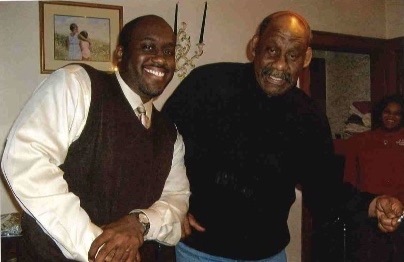 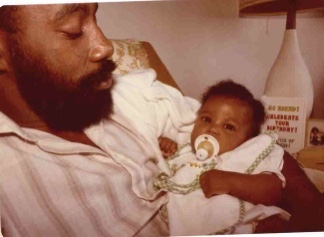 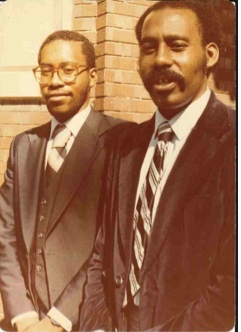 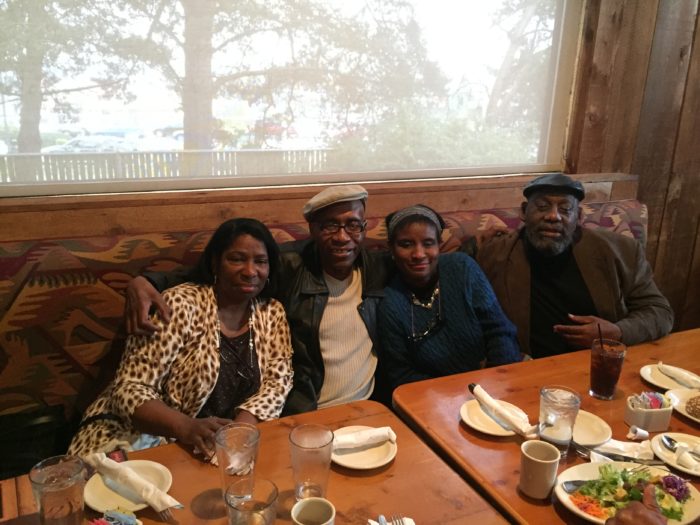 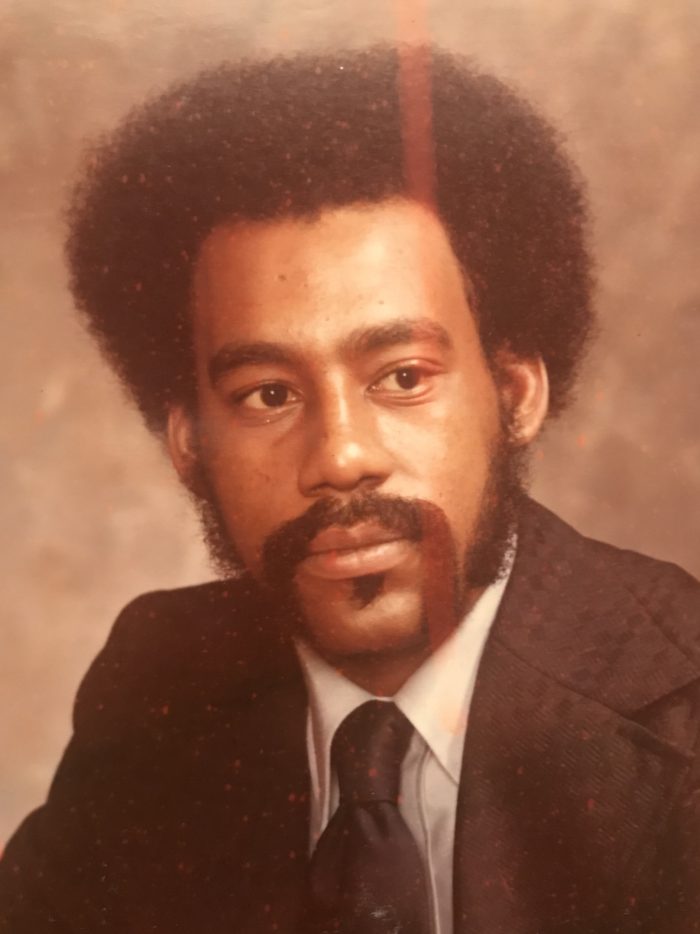 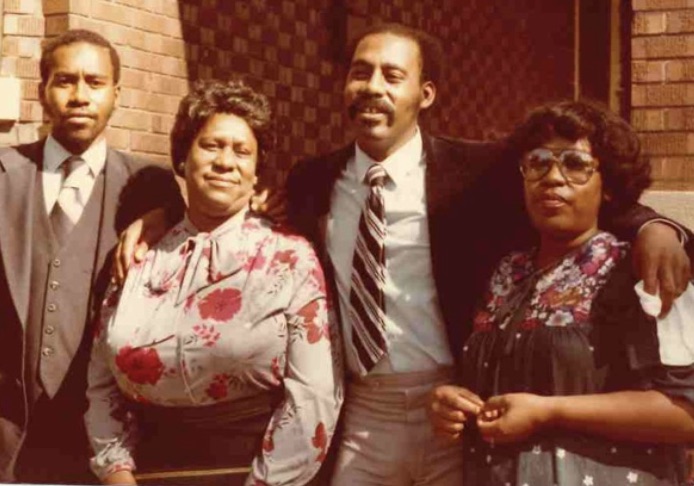 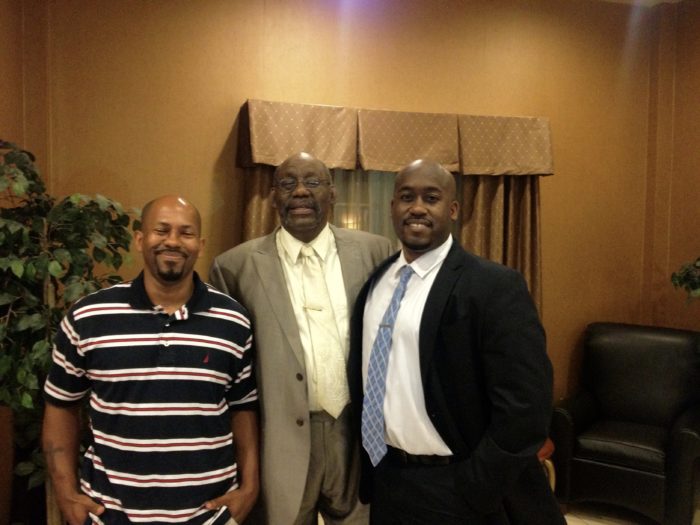 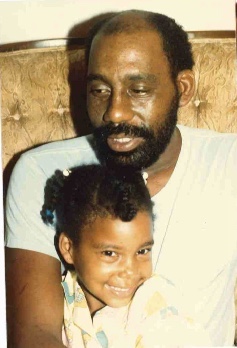 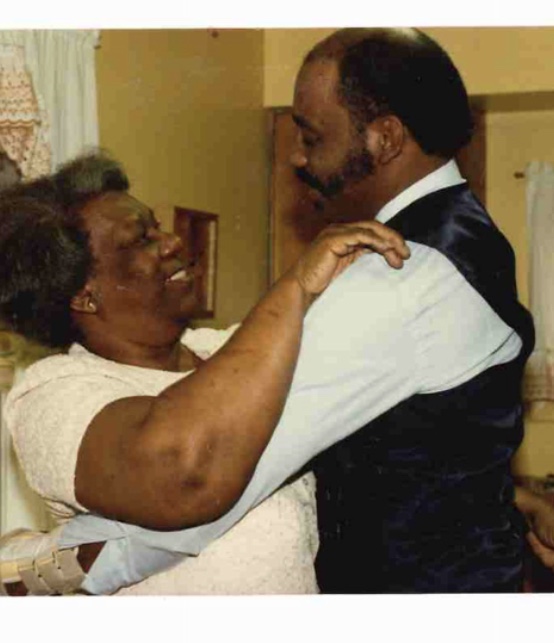 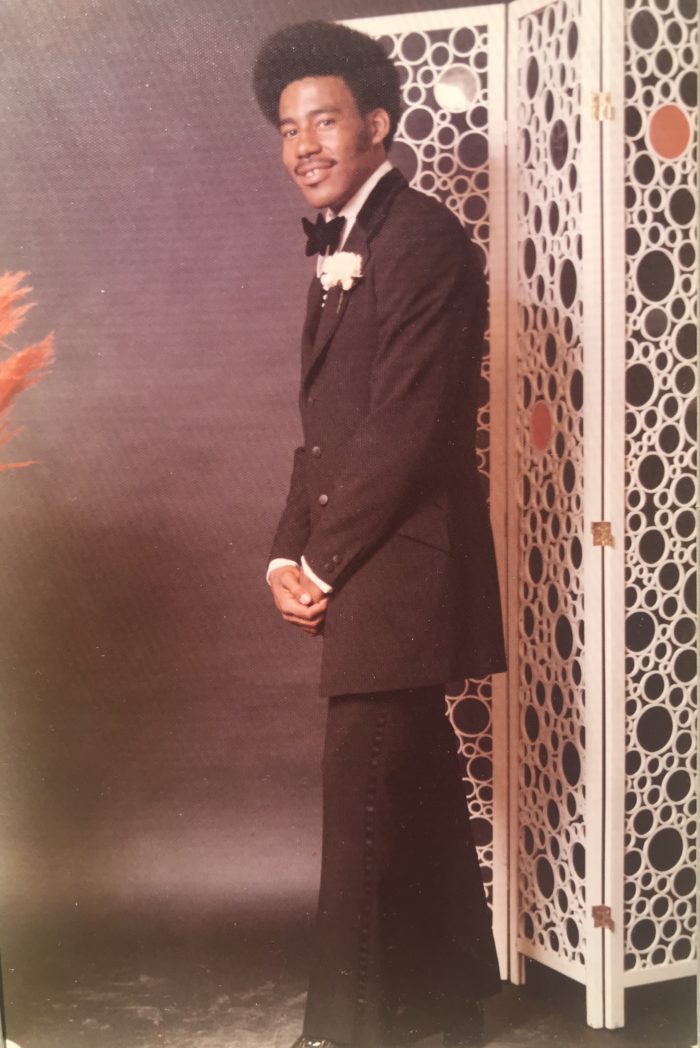 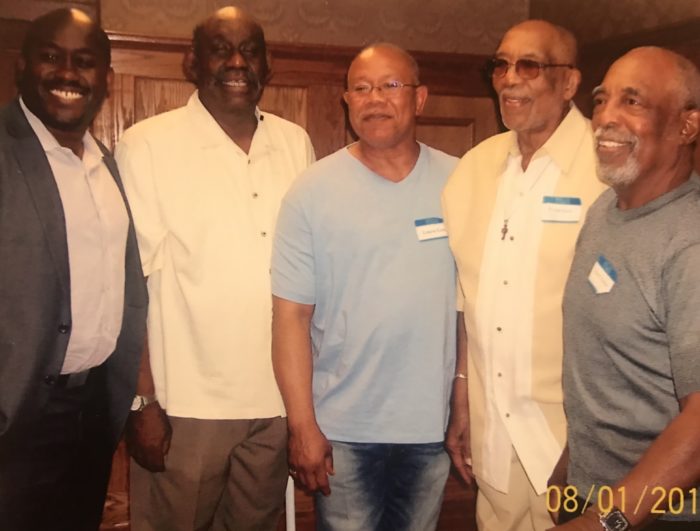 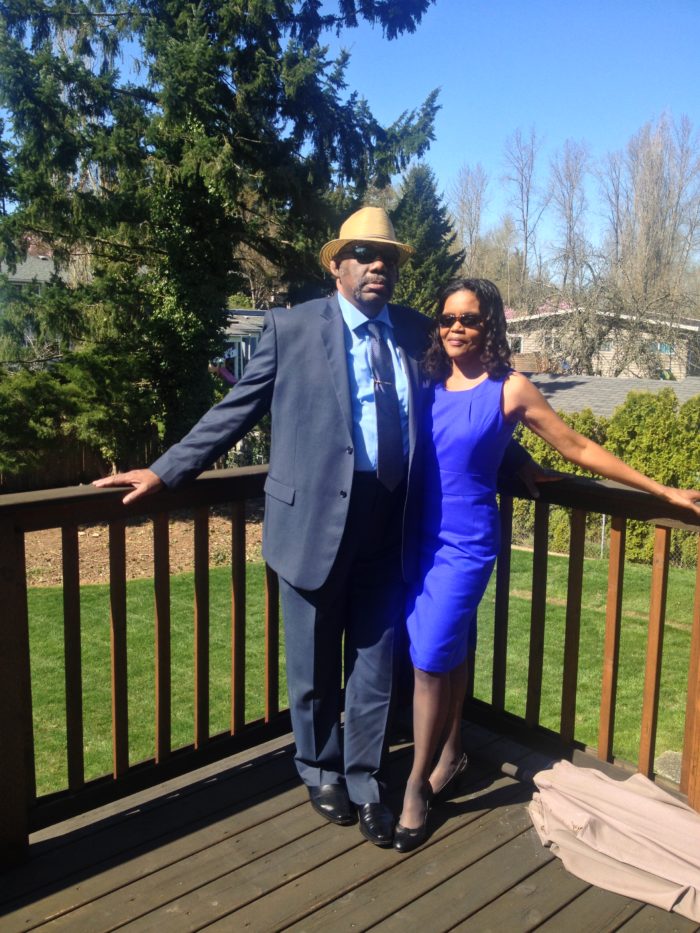 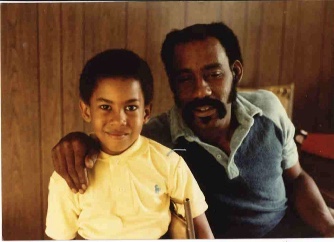 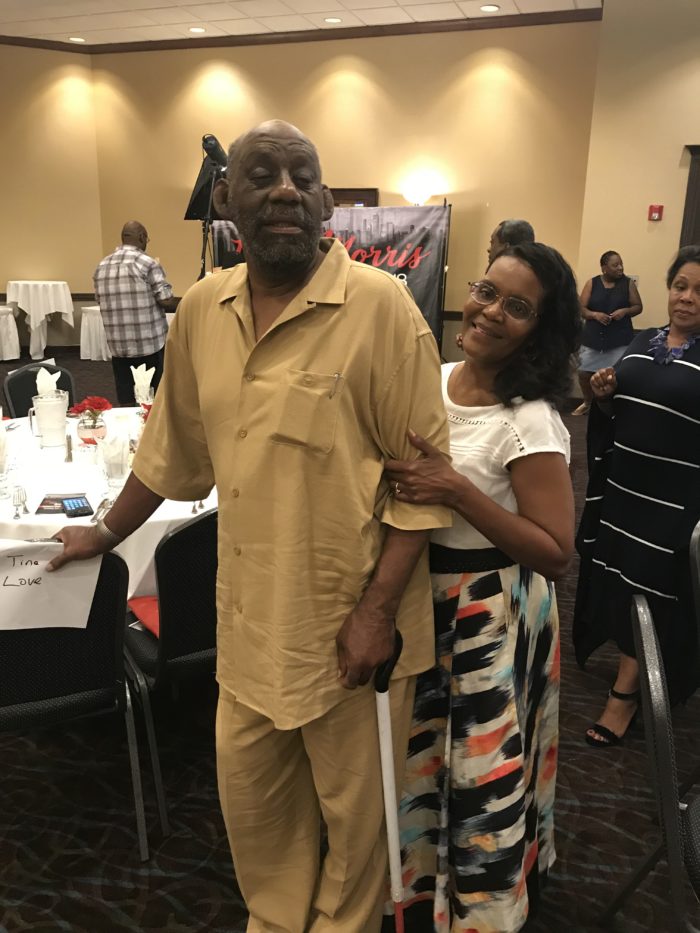 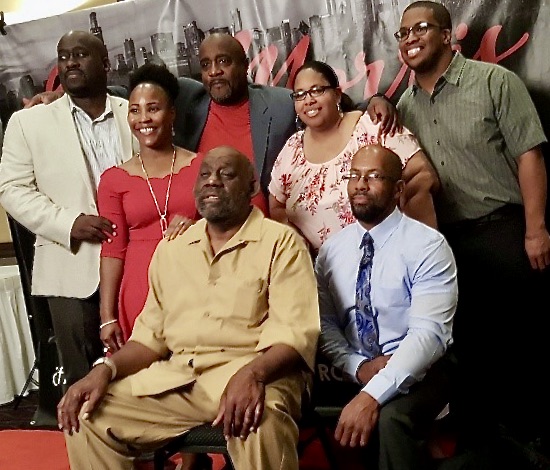 On February 3, 1955, Arthur Love, Jr. was born to the union of Arthur Love, Sr. and Hattie M. Love, in Chicago IL.  Arthur spent his formative years on the southside of Chicago, where he attended Morgan Park High School and Union Tabernacle Missionary Baptist Church.  Arthur enlisted in the Navy in 1972 and spent the next three years traveling the world on the aircraft carrier U.S.S. Constellation.  In 1975, Arthur’s final naval assignment brought him to Washington state, where he met and married Bertina (Tina) White.  Arthur and Tina are the parents of one daughter, Chenelle Love.

Arthur found joy in his many relationships with family and community.  He was an active member of the Masons and was the elected Worshipful Master of Olympic Lodge #45 in 1990.  In 2007, Arthur retired from Saint-Gobain after working 30+ years in glass manufacturing, giving him more time to engage in the relationships with loved ones and his church community.  Following his retirement, he became a dedicated member of Paradise Baptist Church in Seattle, WA, where he followed his father’s footsteps and was ordained as a Deacon on October 25, 2015.  He was also actively and joyfully involved in the men’s ministry, and president of the scholarship committee.

Arthur was preceded in death by his parents and his sister Peggie Woody.  Arthur leaves to cherish his memory his wife of 46 years, Tina Love; daughter, Chenelle Love; siblings, Sondra Fisher, Debra Blade, and Lester Love; and a host of nieces, nephews, family and friends.

My heartfelt sympathy to the family.

My sincere condolences to the entire Love family.

Beautifully done! Condolences to you and your family.

Sincere condolences to Sondra and the entire Fisher Family. GOD bless each of you.

With Deepest Sympathy because I care! Praying for the entire Love Family whom I Love dearly!

Praying for you all

My sincere condolences to the Love family. We know to be absent from the body is to be present with the Lord, because earth has no sorrow that heaven cannot heal. So, keep holding on to God’s unchanging hand. The Lord is near to the broken-hearted, and he will never leave us nor forsake us. But God, shall wipe away all tears from our eyes; and there shall be no more death, neither sorrow, nor crying, neither shall there be any more pain: for the former things are passed away. May Arthur rest in the arms of the Lord and God continue to bless you and your family.

Sending prayers to the family. May God continue to embrace you with his love and comfort during this time.

Our heartfelt sympathy & condolences to you & your Family. May you keep his memories close to your heart. Prayers & Love Always.

Tina & Chenelle, our prayers are with you all. I’ll really miss hanging with my reunion buddy, our long phone talks and his laughter made my day. My condolences. God knew best, now He has given you an Angel to look over you both. Love you.
Ernest & Carolyn Long

My condolences to the entire Love family.

You are in our prayers!

Our prayers, thoughts and love are with our family.

My Love(ing) Family Members, My heart is so full right now. I can never fully express what it means to have known Arthur.
He was special. A wonderful man. A great brother.
Rest In Heaven.
Will always Love You.
Sis.

My thoughts and prayers are with Tina, Chenelle, Lester and the entire Love family. I pray GOD keep his arms around each of you as you go though. Much Love to you

Our heart felt condolences and prayers are always with family. JoAnn, Lisa, Mona and Darien.

RIP Unc. The best uncle I ever had. Thank you for everything and keeping an eye on me. Love you dearly.

I love ya bro for life