Barbara Glee Maurer died on July 15, 2021, at the age of 76, in the comfort of her home overlooking Puget Sound, surrounded by friends and family. Her death was a culmination of a valiant battle against cancer.

Born on Whidbey Island, WA to Dr. A.O. and Glee Brewer, Barbara spent her childhood exploring beaches, swimming in the ocean, and climbing azaleas near her home. At age 11, she was adopted by Roberta and James Lawrence, moved into their loving home in West Seattle, and joined in their many adventures across the Pacific Northwest and Mexico. She was a gifted harpist and practiced dance under the tutelage of an NYC ballerina.

Throughout her life, Barbara had a fierce passion for education. After attending both Whitman College, where she joined Kappa Kappa Gamma, and University of Idaho, she received her BA in Education, continuing on to the University of Washington for her M.Ed.

She took her love for teaching to Gatewood Elementary, where she developed a program for high achieving children of all backgrounds, which was nationally validated by the US Department of Education. She would continue these efforts at Highline Public Schools, expanding her gifted curriculum with colleague and friend Sue Wallace.

Outside of her career, Barbara served two terms as President of the Burien/White Center Rotary, having joined as soon as women were allowed. She also served as Assistant District Governor for Rotary District 5030. In 2018, she and husband Gerry launched and managed a Rotary International Foundation grant-funded water project in Ballia, Uttar Pradesh, India. Barbara was also active in the Fauntleroy YMCA and assisted in establishing the Pelle Place Greenbelt.

Barbara loved caring for her beautiful garden, often giving gifts of lavender, pickled beans, and other fruits of her labor. She also enjoyed sailing, skiing, cooking big family dinners and entertaining at their West Seattle home.

We are so grateful for the loving care and support offered by Home Care Assistance caregivers, Kline Galland Hospice, and Aging Wisdom, as well as the nurses, doctors and staff at Virginia Mason.

In lieu of flowers we welcome donations to Susan G. Komen. 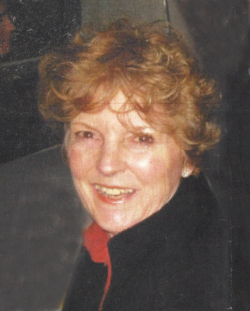 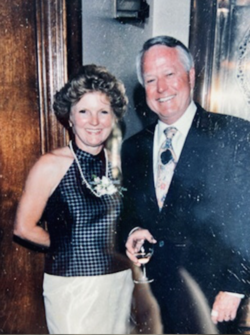 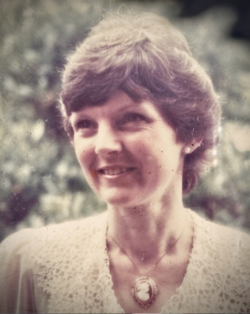 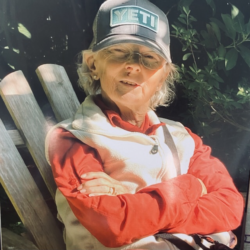 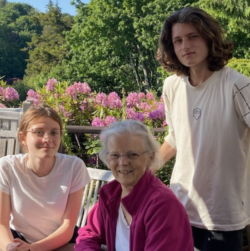 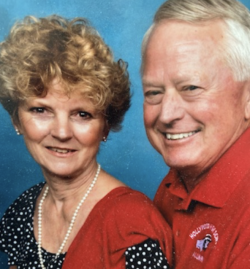 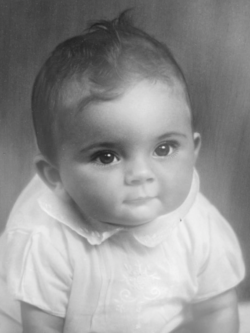 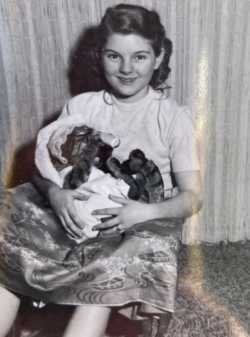 Whenever I eat a lemon cookie I will recall our special afternoon on your deck overlooking the water, talking about growing up, watching the boats and enjoying your flowers. I am glad to have know you, Barbara.

Barbara was a wonderful person who always listened and truly cared about students and teachers. It was a joy to work with her. Her passion for educating all children positively influenced many teachers and thus thousands of children. May her spirit rest in peace.

My thoughts and prayers are with Gerry and family as Barbara was a tremendous individual who gave in her commitment to family, youth, colleagues and all those she met.

What a lovely woman of great impact. She will be missed.
Charlotte Akin

It was our pleasure to have met Barbara many years ago. She was always so kind to both of us. Rest In Peace.
Gary and Joyce Wilson