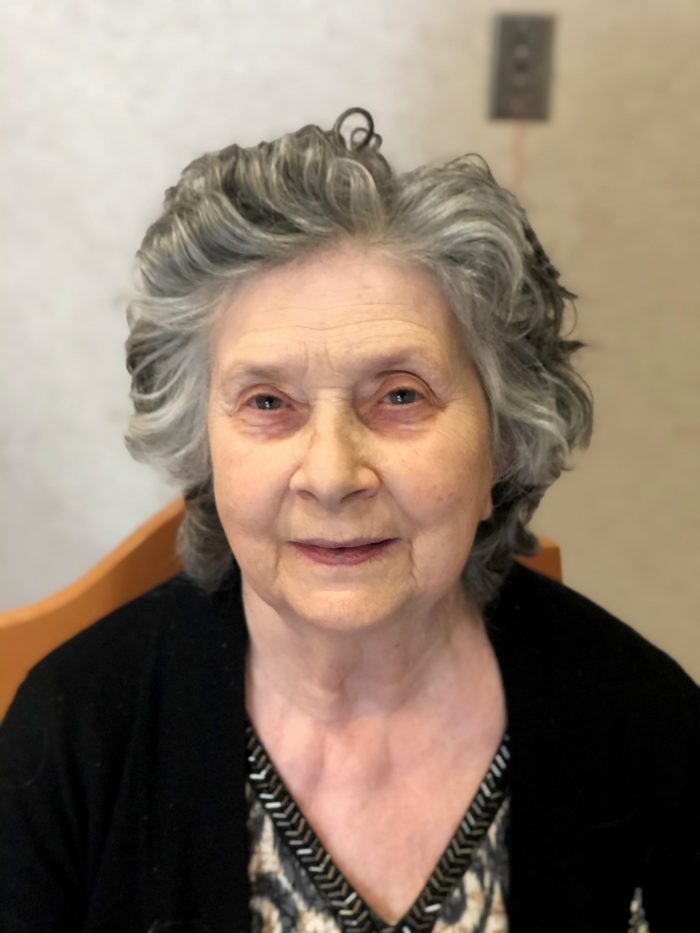 Bernice was born in Strasburg, ND to a community full of ethnic Germans struggling to make ends meet during the Depression. Her father, Peter Baumgartner, was a handyman, and her mother, Barbara, a seamstress. Peter followed the railroad for work and soon called for his family of five (Bernice had two older brothers) to meet him in Yakima, WA. Bernice spent her childhood there, attended Catholic schools, was active in drama/choir, and was off to Seattle University after being the high school Salutatorian.

It was while at Seattle University that she deepened her relationship with George Zerr, who she knew from Yakima. He was in medical school in Nebraska, but they cultivated this long distance relationship into lasting over 60 years. Bernice worked while in college, later graduated with honors, and was Homecoming Queen. After school, the couple was married and had three kids: Debra, Linda and Eric. As the kids got older, Bernice went back to college and garnered a Masters Degree in Education and started a 20 year career as an English/Debate teacher in the Kent School District. Her love of kids, eagerness to learn, and non-judgmental disposition gave her the ability to thrive as an instructor and mentor. She was recognized several times to include “Teacher of the Year” and as a Nobel Laureate in Education.

The kids in her classroom got limited doses of the: Gracious, thoughtful, and humble person Bernice was, but her family received this constant blessing. She was a devout Christian and His presence and love was shown through her. Forever curious, a tireless mother/wife, avid reader, handy with a sewing machine, had 10 green thumbs, and always looking for ways to help others.

We mourn the loss, but appreciate the great gift Bernice was to all of us.