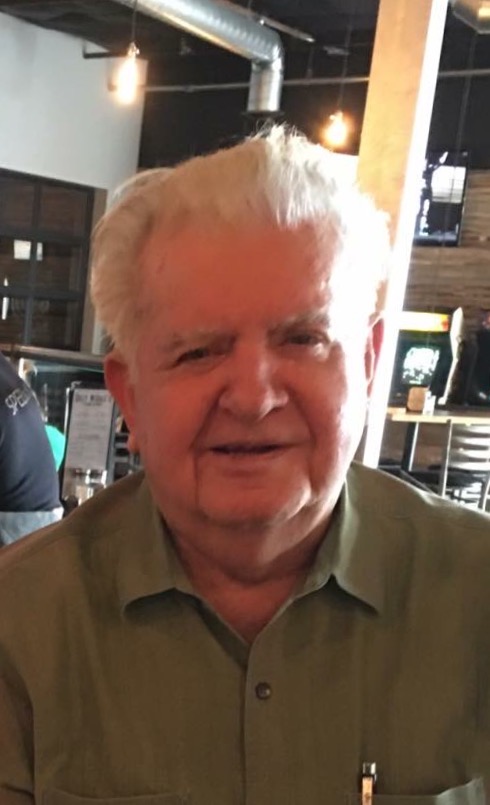 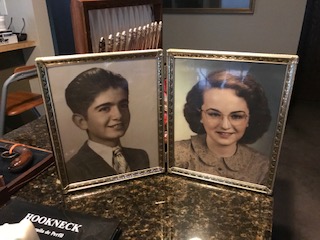 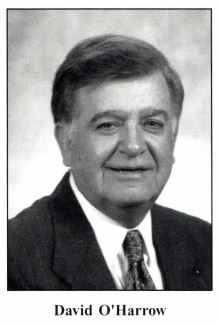 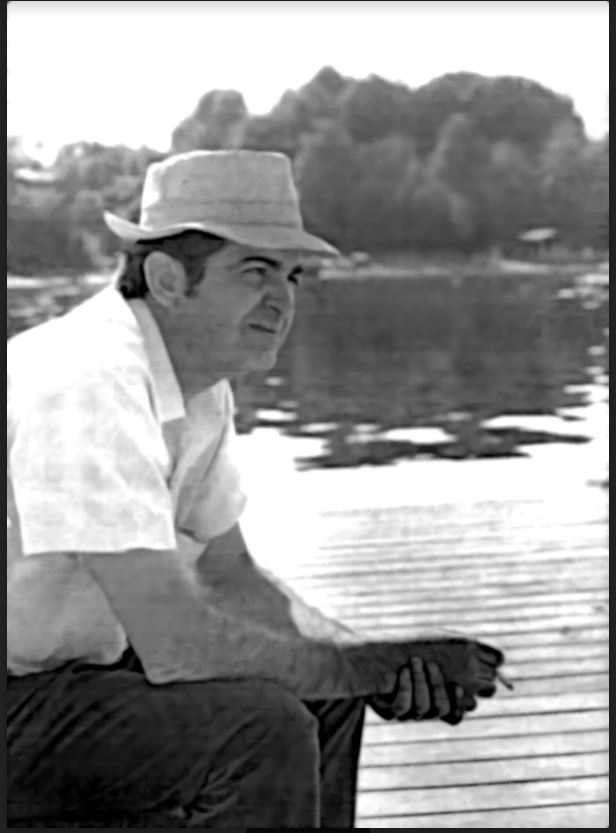 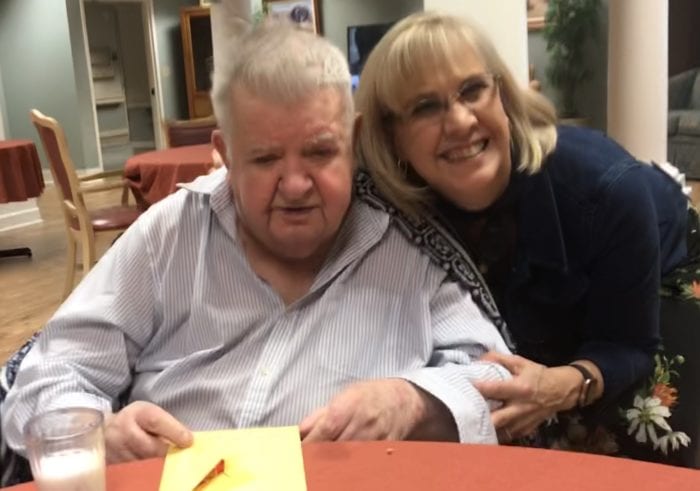 It is with great sadness that his friend Linda Yount and his family announce the passing of David Dean O’Harrow at the age of 85 at Garden Terrace Nursing Home, Federal Way, Washington.

He grew up on a 160 acre farm south of Twin Falls, Idaho in a large white stucco house with loving parents and an older sister, Colleen.  Colleen was born a twin, losing her twin brother shortly after birth.

Dave is preceded by both parents as well as both sets of grandparents.

Dave leaves behind his loving sister Colleen (John Thiebert) and her children; Dan Smith (Geraldine) and nieces, Linda Waters (Rick), and Shawna Redfield (Joe).  All of whom were adored by their brother and Uncle.

After college, David was drafted into the US Army, but having earned a critical degree in engineering, his military service was deferred and he was quickly released from service, and went to work for Caterpillar Tractor in Peoria, Illinois.

From there he moved on to work for Boeing in Seattle, Washington where for 35 years he provided engineering expertise on projects that included airplanes, satellites, and missile programs.  He retired in 1995.

David had a short marriage to Ann Whitcomb — they had no children.

David had a passion for horse racing and owned several horses, even traveling to Europe to visit stud farms in development of his stable.  If asked to describe a perfect day, he would most likely tell you about being in the owner’s box, eating a well-cooked steak, and watching his horse’s race at the Belmont in New York.

An avid gun enthusiast, David collected firearms that included antique Pepper-box guns.  He had a large collection that he assembled over years as he traveled to gun shows, buying and selling guns.

In retirement, David purchased an award winning American Short-hair kitten that he named Bump after the beloved poem:  Ghoulies and Ghosties, and long-leggity Beasties, and all the Things that go bump in the Night, Good Lord deliver us.”  Bump kept David company for 19 years.

An expert and author, David was one of the premiere authorities on Mexican Hookneck coins.  While visiting Mexico for vacation, David found an old Mexican coin that he purchased for $10.00. This coin started the large collection of Mexican Hookneck coins that he later sold at auction with Christies. While traveling, he met and friended Clyde Hubbard and the two of them co-authored a book written in both English and Spanish. “Hookneck: El Aguila de Perfil”, Copyright 1997. This book is considered high quality and has been used as a subject matter text book.

A poker player and card lover, in retirement, David started playing bridge at a local senior center, where he met and friended Robert Gerend, also an engineer, and the two formed a friendship and bridge partnership.  They joined a local bridge club and the American Contract Bridge League (ACBL). In 2006, at a bridge table, he met a young gal 30 years his junior who was to become his best friend for 14 years, Linda Yount.  During those years, Dave, Bob, and Linda played a lot of bridge; both as pairs and on teams coming up the ranks together.  David earned his Life Master at a tournament in Olympia – one of his proudest moments.

The last few years of this life, David and Linda, and his large group of friends, ate, drank (he loved good scotch and cheap gin), played bridge, told stories, and laughed together.

Linda Yount, whom he referred as his “Angel,” was holding his hand when he drew his last breath.

A remarkable man, who led a remarkable life — David Dean O’Harrow will be missed by many!

Will miss my dear friend. I enjoyed all the years Dave and I shared good times at the bridge table.

So long to my friend of longstanding, from our Twin Falls HS days in FFA to being pledge brothers in Beta Theta Pi and brothers in that wonderful fraternity until graduation and work took our lives in different directions, but always brothers and friends …in spite of ‘obstacles’. Till we meet again, my brother, I remain yours in _kai_ J. Gary Post

David was a good friend and a wonderful bridge partner. I enjoyed his many fine stories and I will miss him.

Goodbye my dear Uncle Dave. You were an inspiration. It was a pleasure to have you as a very close Uncle. You inspired me to achieve the best, to learn and to be clever and happy in what I do. I especially liked playing games with you as a kid even though you took great pleasure in beating me every single time. Yes, you even taught me to be a good loser. Ha ha.
Thanks.
Much love. I will miss you,
Your nephew
Dan

Beautiful man with many amazing stories. Very blessed to spend time with such a good man.