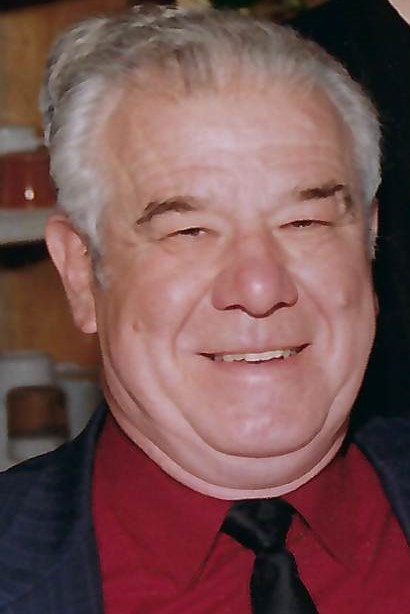 3/7/1932 – 7/31/2022 A longtime resident of Federal Way, WA, Dean Llewellyn Fulcer Jr. died July 31, 2022 after a long illness.  He entered the loving arms of Jesus and reunited with his wife of 51 years surrounded by his loving family.  He was born in Wausau, WI March 7, 1932 and moved to Seabeck, WA along with his family when he was 15 years old.  He attended Olympic College and the U.W. where he graduated with a degree in Electrical Engineering.  After graduation, he worked 41 years at Boeing on various projects including the Minuteman missile, space shuttle satellite boosters, the AWACS and many others.  He was a coach and umpire for little league baseball.  He was a longtime scoutmaster and was awarded the highest award for an adult in scouting, the Silver Beaver.  He loved the outdoors and fishing, taking every opportunity to drop a line in the water.  Opening day of trout fishing was a family tradition.  He was the master of Dad jokes, right up to the end cracking a joke with the hospital nurses.  His year-end Christmas letters were epic.  Dean is survived by his sons Dean III and Darren, daughter Kathy Goch, grandchildren Ashley Booth-Bayless, Michael Nitz, Amanda Fulcer, Joshua Fulcer, Morgan Nitz, and Annemarie Fulcer and great-grandchild Rhett Burton, his sister Jeanne Hurrell  and brother Alan.  He is preceded in death by his wife of 51 years, Helen in 2012, daughter Patty in 1994, sisters Marlene and Bev and brother Michael. 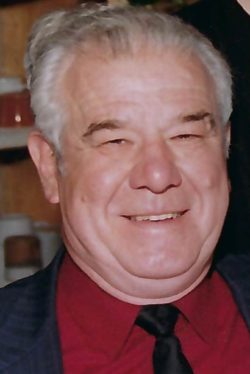 Thank you to family and friends in joining us as we remember and honor Papa.

Glad you and Helen will be together again,

I always feel the luv and deep respect for every Fulcer in my path for their kindness and obedience when serving as Helen and Dean did often and taught their sons and daughters. I knew them mostly as a very young child and later as an adult. The ones I knew were very close to God and will receive a “Well done Good and faithful Servant” when the time comes. I pray they will all unite with the rest of the Smith and Fulcers as well up in heaven. <3 <3 <3 Many blessings to you all.

Mr. Fulcer was an exceptional influence in life. There is so much he taught me. I am forever grateful for the grace he brought to my life. He will not only be remembered as a gentleman of the old world, he remains one of only 2 men in my life to I unfailingly refer to as “Mister”. His like won’t pass our way again.

My condolences, thoughts, and prayers go out to all people grieving the passing of Mr Fulcer. To Dean, Darren, and Kathy I’m truly Sorry to hear about your Dad!! He was one of the greatest men I knew. I knew Mr Fulcer during my years of scouting going on campouts, 50 mile hikes on the PCT and canoe trips on Ross Lake, spring fishing campout at Camp Hohobus and staying the night in an igloo tall enough for Mr Fulcer to stand up inside. Mr Fulcer made a huge impression on me as a young child and young man in my life and helped shape me into the man I am today. RIP Mr Fulcer ❤️❤️❤️ I am happy you get to see Helen and Patti again. I will always s “Be Prepared”!!!