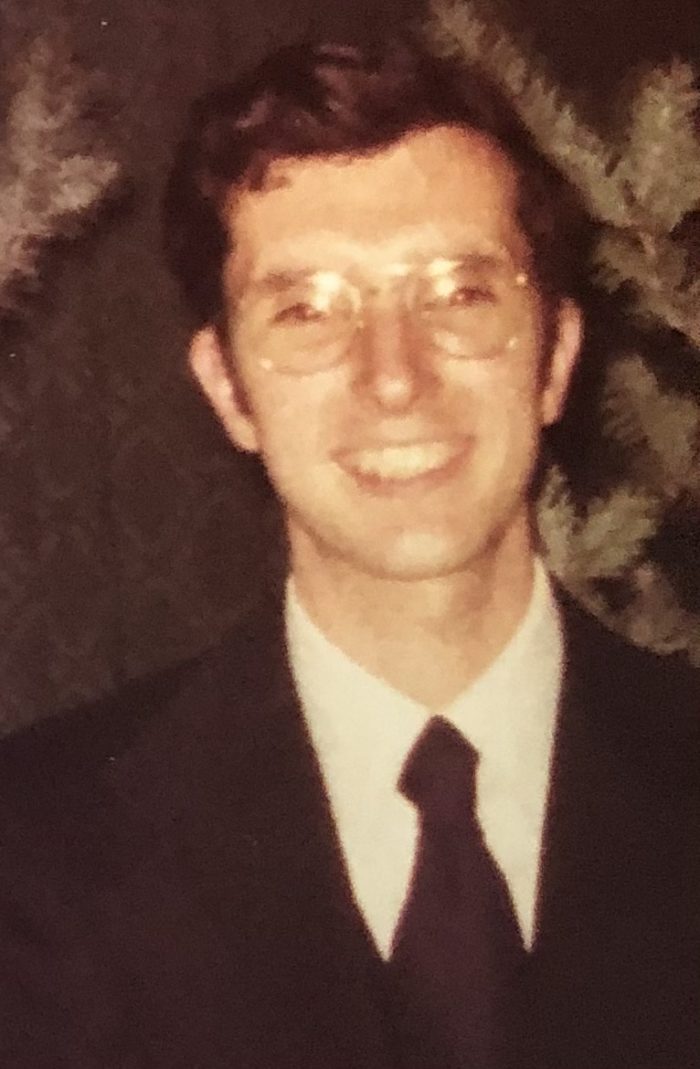 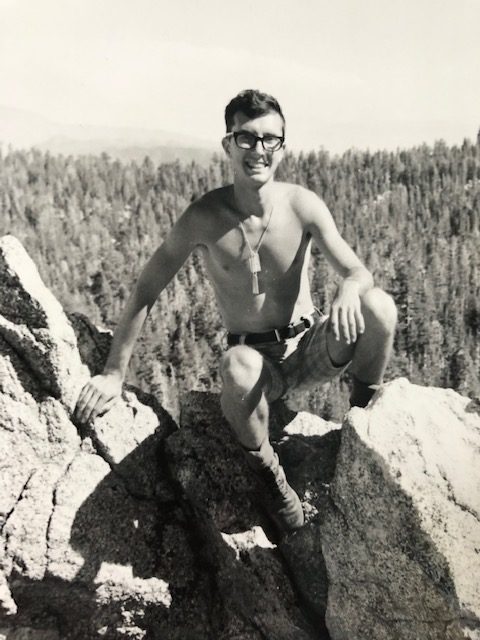 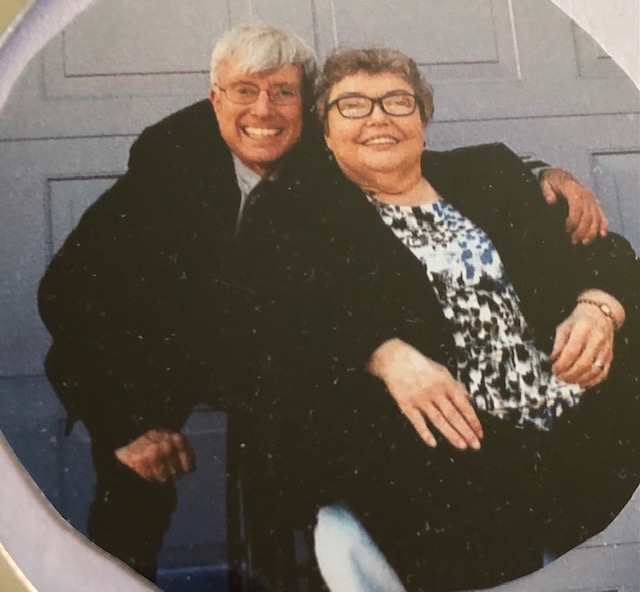 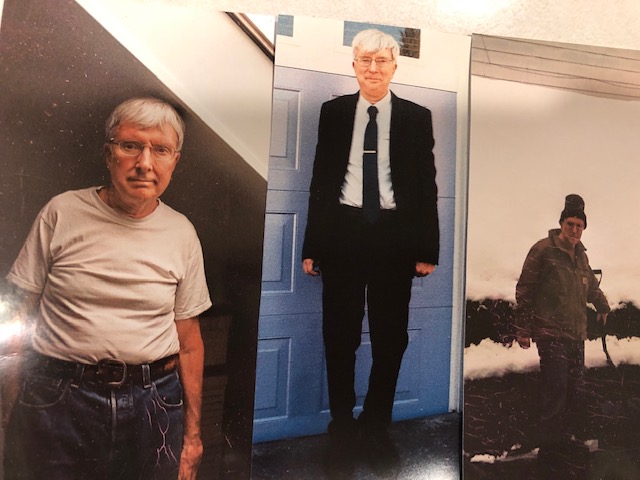 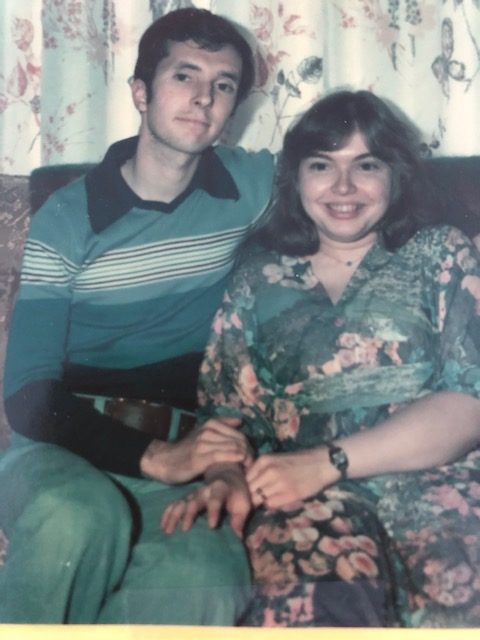 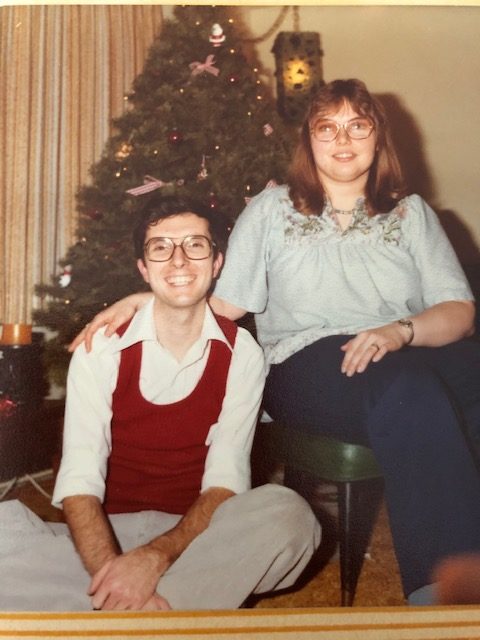 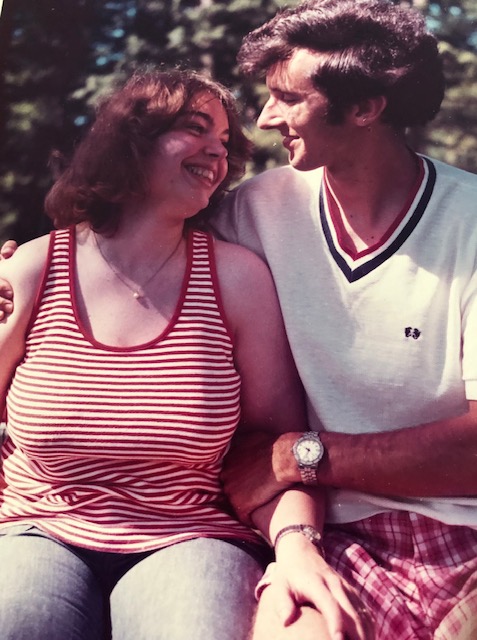 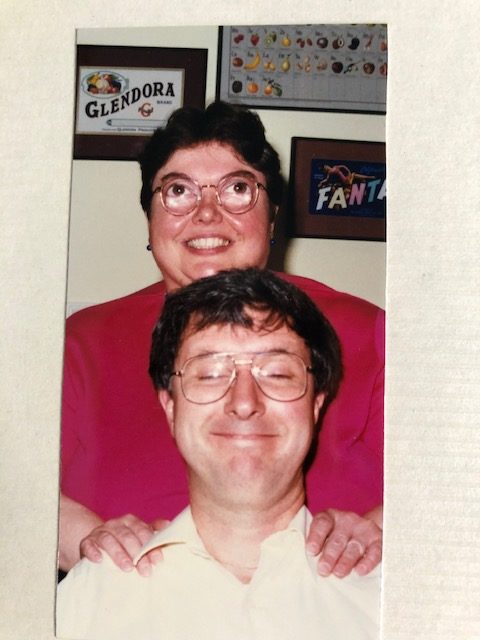 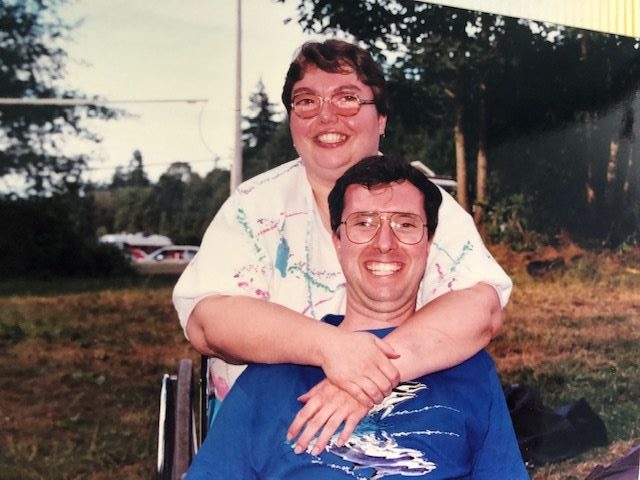 Edward Perry Buchanan was born September 14, 1950 in Seattle, WA to Thomas Levi and Lois Carrie Buchanan.  He departed this earthly world on February 22, 2021 after a sudden and brief illness.

Edward served in the US Marine Corp from 1970-1974.  He attended classes at both Seattle Community and Highline Community Colleges and went on to have a career in off-set printing.

On January 23, 1976 he married Kristy Jean Larsen, daughter of Blaine and Connie Larsen.  Edward and Kristy had many adventures over their 44 years of marriage. Edward was an avid gardener and could often be seen working in his yard and taking care of his meticulous gardens.

Edward was an extremely dedicated and devoted caregiver to his wife Kristy for all of their marriage.   Edward is survived by his wife Kristy and his siblings, Thomas Buchanan, Robert Kuder (Bev) and Linda Kaiser (Tom).  Edward’s parents and his brother Terrance, pre-deceased him.

Looking at these photos of Edward (and so many cute ones of Edward and Kristy together) was so sweet and such a great look back at all the wonderful years they spent together. He loved Kristy so much and was such a great husband and had such a compassionate heart! We will miss him so much!