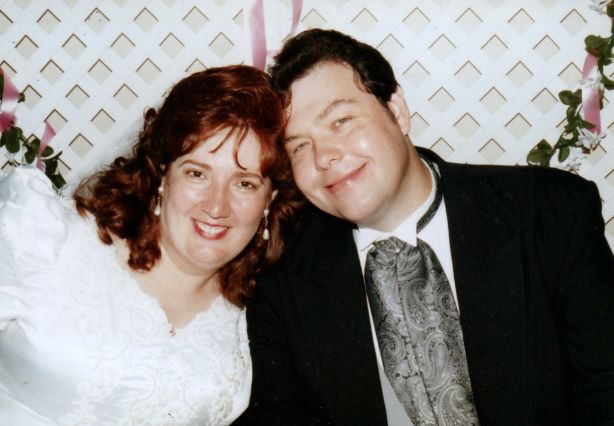 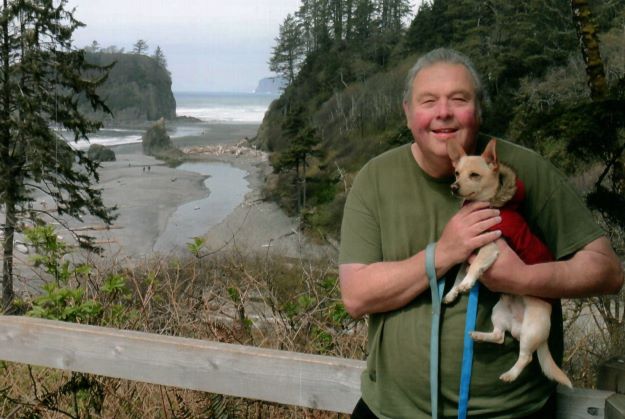 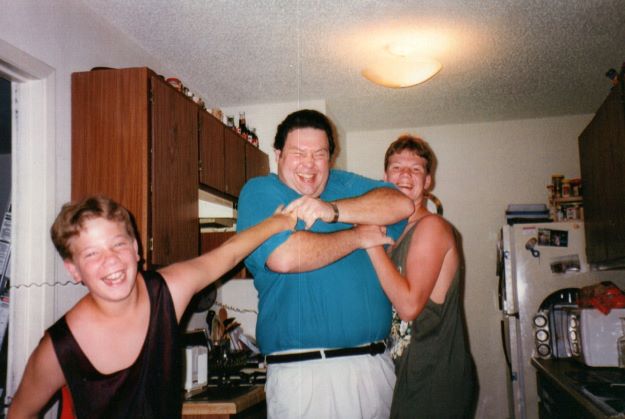 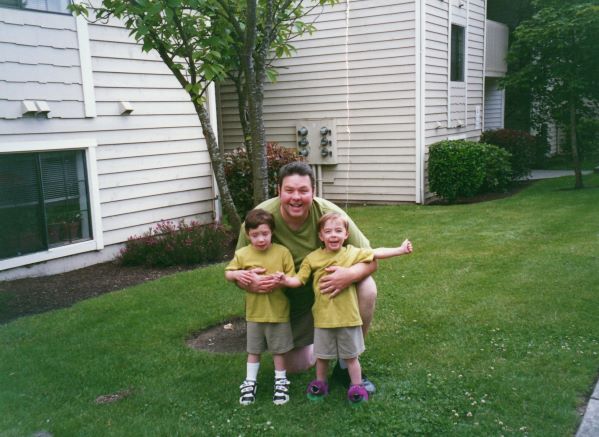 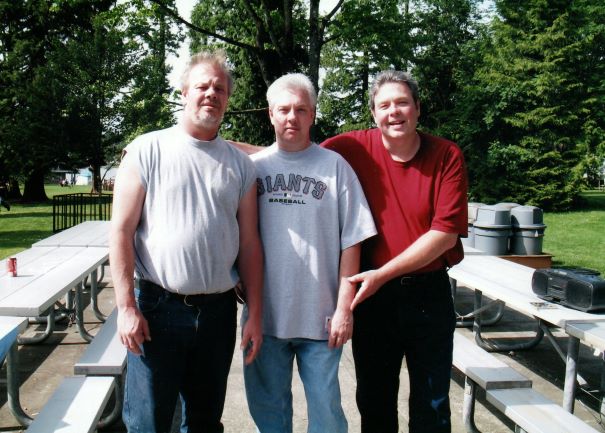 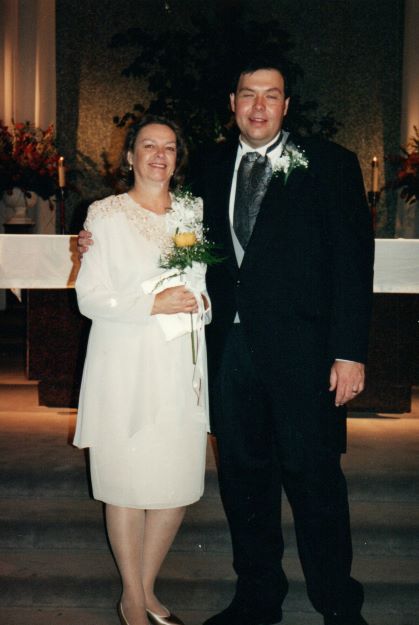 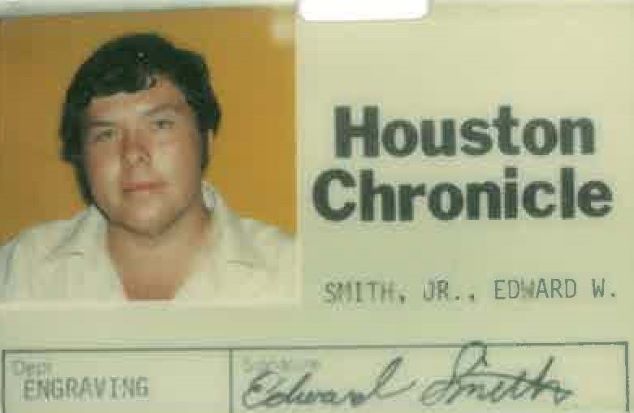 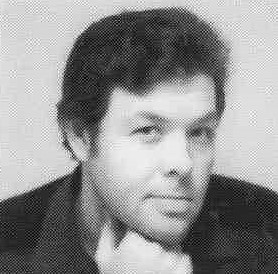 He was born on Memorial Day, May 30, 1959 in Queens New York. He and his family relocated at 17 years of age to Texas.  While a Texan transplant, he graduated from LaPorte High School and attended HCC Houston Community College.  Then at 35 years of age, he met his wife and married within a year.

His family nickname was Dutch.  He enjoyed science fiction shows. He never was tired of watching Star Trek shows over and over. Once he sat in a mock Captain Kirk chair on the bridge of a model Enterprise. His hobbies included collecting bottle caps, gardening, going to the dog park with Oscar, and keeping informed on current events.  He collected ATARI computers and believed it was the far better computer during its hay day.

Ed was a wonderful and supporting husband and filled his family’s life with love and joy. He was a person who had endless kindness for family, others, and his dog. His passion for life was his family.

Requested are prayers and a Mass said for him.

Ed will be missed by many! He used to always pick me up from the airport. Loved eating at a Chinese restaurant with him.
May my favorite brother in-law RIP.