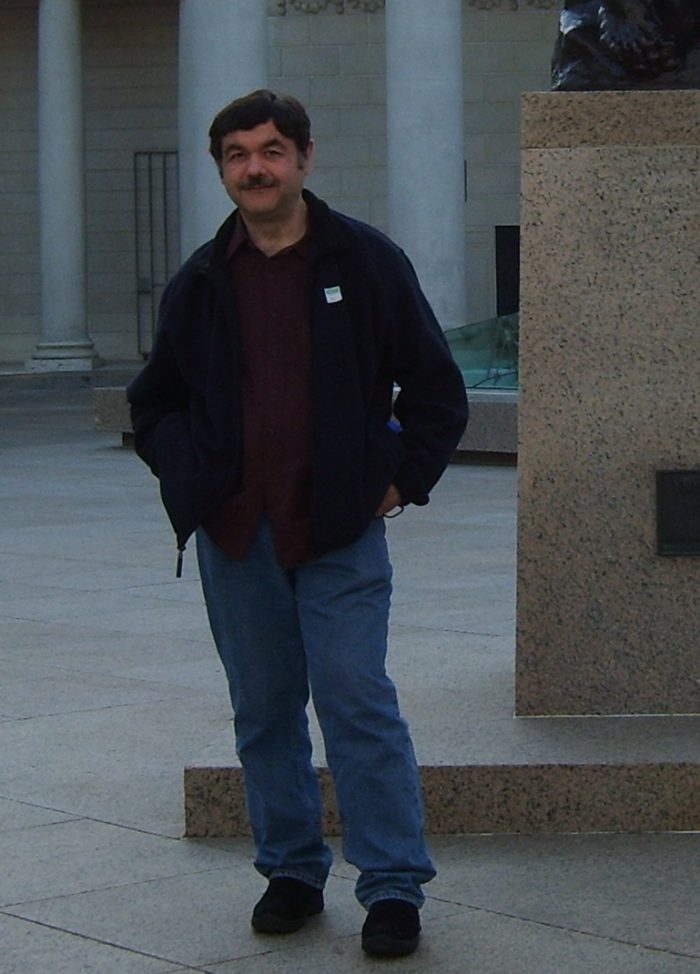 Emil Stefanovic, 65, of Burien, WA, passed away peacefully in his sleep on April 6, 2021. Emil was born in 1955 to Paulina and Milan Stefanovic in Chupria, Yugoslavia. His family immigrated to the United States when he was 13 where he lived in Detroit until he moved out on his own and pursued a career in the oil fields of Wyoming. This pursuit eventually brought him to Alaska where he spent most of his adult life with his family doing the things he loved.

Emil worked in instrumentation and process control in the mining industry for 25+ years until he retired. He enjoyed the outdoors and loved to go camping on the weekends. Emil was always there to help friends and family with home projects or whatever else they needed him for.  His family knew him only as a kind and mild-mannered Electrician, who always had the right flannel and the right thing to say (even if it would start an argument). Emil is survived by his wife Terri of 42 years, daughters Jessica and Sarah Stefanovic and son Mark Stefanovic, as well as grandchildren Summer, Emma and Kellan. Emil was a loving father, husband, and grandfather.

So very sorry for your loss. May God bless and keep you and your family.

So sorry for your loss. Emil and I spent many a day logging the wells of Wyoming. I remember his recipe for breakfast in the truck while at a rig. Fry one package of bacon then throw in a dozen eggs. Breakfast for three.