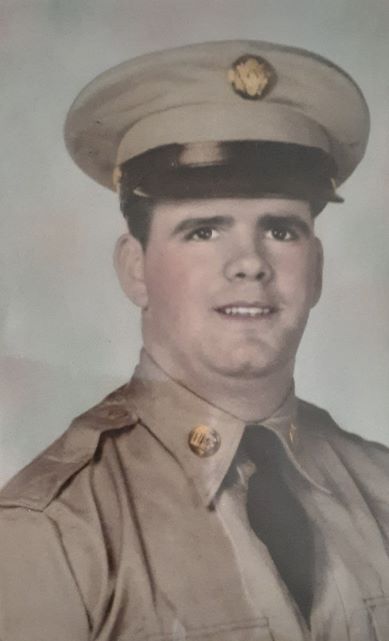 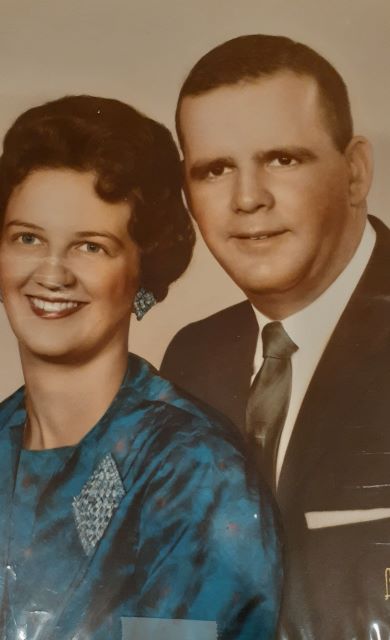 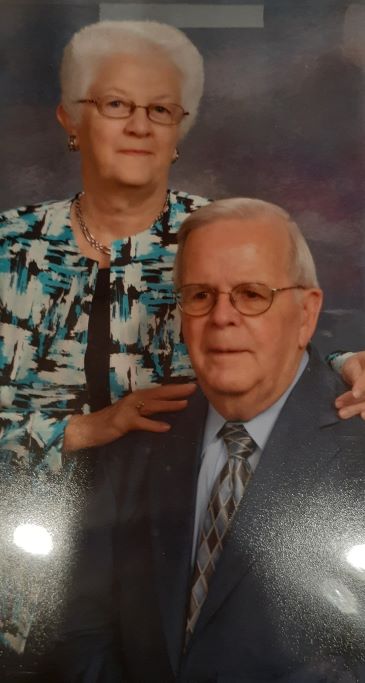 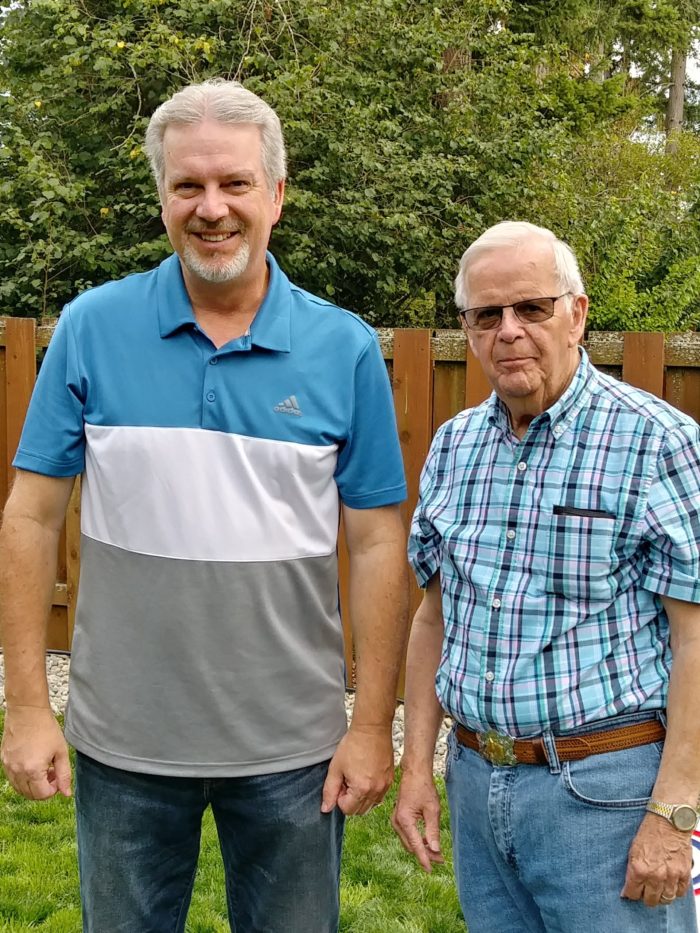 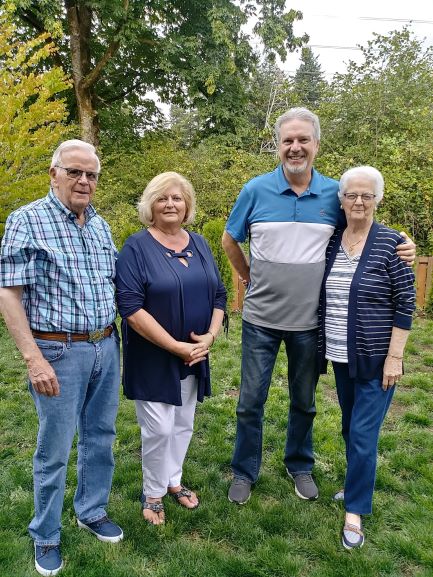 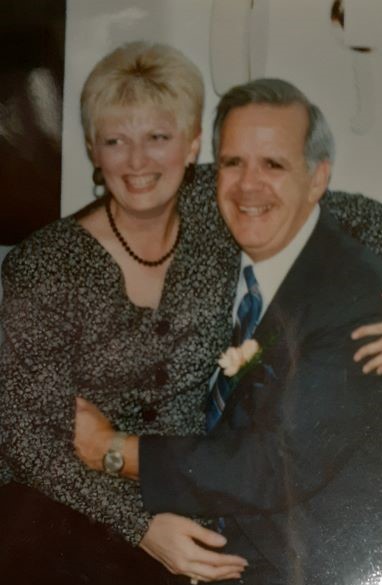 Francis Patrick Hennessey passed away from heart failure on November 3, 2020. Pat, as his family and friends knew him, was born on June 2, 1937 in Neche, North Dakota. He lived on a small farm in Conway, North Dakota with his parents, one brother and three sisters. He graduated from Fordville High School in North Dakota in 1955.  After graduation, in 1956, he served in the United States Army as a medical specialist.  After his discharge from the Army, he attended the University of North Dakota to study a teaching degree in History. At the University of North Dakota he first met his future mother-in-law, Hazel Brown, who then introduced him to her daughter Betty Jean and Betty’s daughter Roxane.  Pat and Betty were soon married on September 9, 1961. Shortly after they married, their son James Patrick was born in 1962. In 1963 Pat went to work for the United States Postal Service.  When Pat finished his postal route during the day, he worked at Tyee High School and Kennedy High School as a night janitor. Pat retired from the United States Post office in 1993, but continued to work part time selling uniforms to other postal employees. When he resigned from selling uniforms, he worked part-time for Bonney Watson Funeral Home delivering death certificates. The family lived on the East Hill of Kent from 1964-1977.  The family moved to Federal Way and lived there until 1990.  When they sold their home in Federal Way, they moved to Des Moines until 2003.  In 2003 they lived in Burien until Pat’s passing.

Pat is survived by his loving wife of 59 years, Betty Jean, daughter, Roxane Smith (Marvin Smith), son, James Hennessey (Kathi Hennessey), two grandsons, Jasson Smith (Dee Smith) and Shawn Smith (Alicia Smith) four great-grandchildren, one niece, two nephews and their spouses.  Pat is preceded in death by his parents, three sisters and one brother. Pat left an amazing legacy with his kindest and generous heart. He was a loving husband, father and grandfather. He loved and supported his family and friends and was highly respected by everyone.

Pat loved following local Seattle sports teams and loved to travel and visit family. Pat will be greatly missed by all of us who knew and loved him dearly.

Pat was very dedicated to his Catholic faith, his church and God. Heaven welcomed a wonderful man.

“I have fought the good fight, I have finished the race, I have kept the faith” (2 Timothy 4:7)

Private graveside services will be held at Washington Memorial.

At the family’s request, in lieu of flowers please donate to the Swedish Heart Institute or the American Heart Association.

I always enjoyed the stories Uncle Pat told me about growing upin Conway with my mother Jean. We both had a love for history. He will be greatly missed.

I went through all 8 grades of school with Pat! When I visited Seattle several years ago, I went to a church fairly close to the airport! When I turned around to give the sign of peace, there was Pat! It was so great to see him! I am so sorry for you, his family and thinking back to old times! Rest In Peace my friend! My memories of Pat are all great!

Uncle Pat was such a warm and funny man, and we so enjoyed our weekly calls, sharing text messages and pictures on the phone. He is so missed and loved! Great man who left a wonderful legacy !