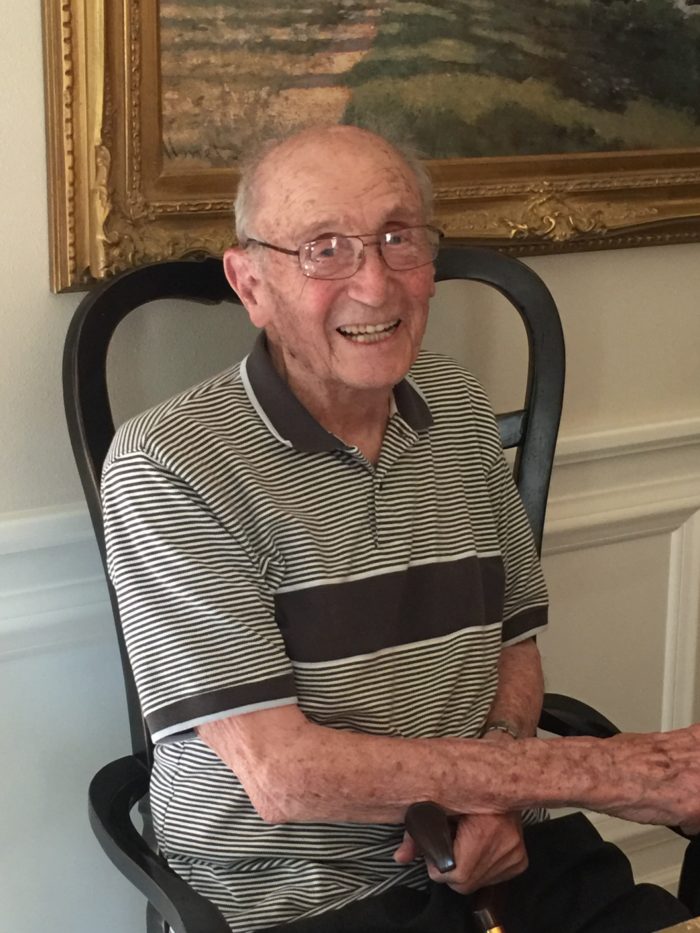 George Richard Andersen, 97, of Des Moines, WA, passed away on November 29, 2020. He was born July 29, 1923 in Roundup, MT where his family homesteaded before moving to Idaho where they continued to farm. George graduated from Murtagh HS, ID and then joined the Army Air Corp where he learned to fly. After discharge, he returned to Idaho where he met and married Ida May Smith. They celebrated 71 years together on August 14.

George worked for United Airlines and he retired as a Captain in 1983. He was an outdoor enthusiast who enjoyed snow skiing, water skiing, golf, hunting and fishing. He liked to tinker around the house and was always looking for “something to do”.