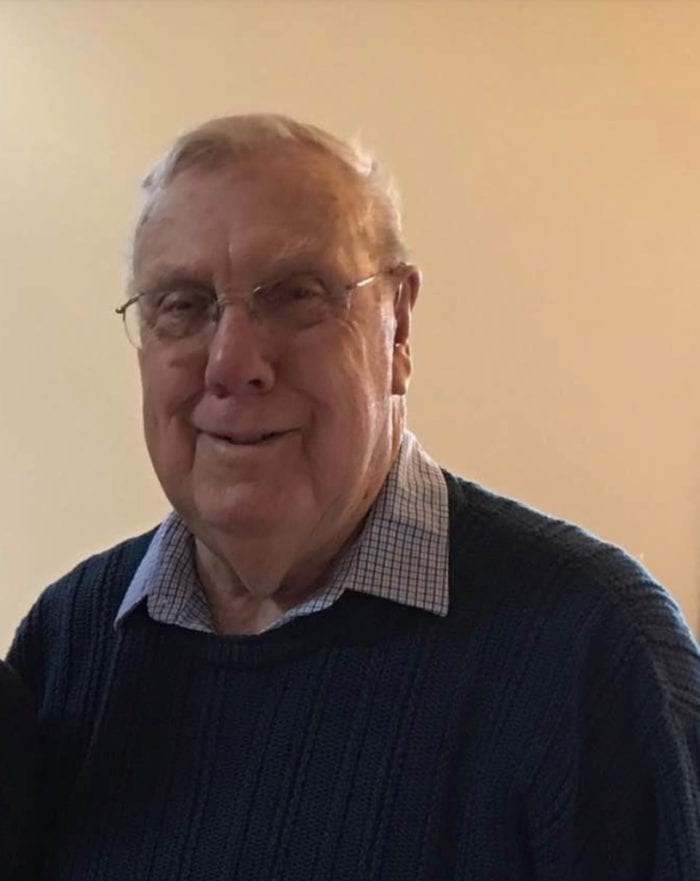 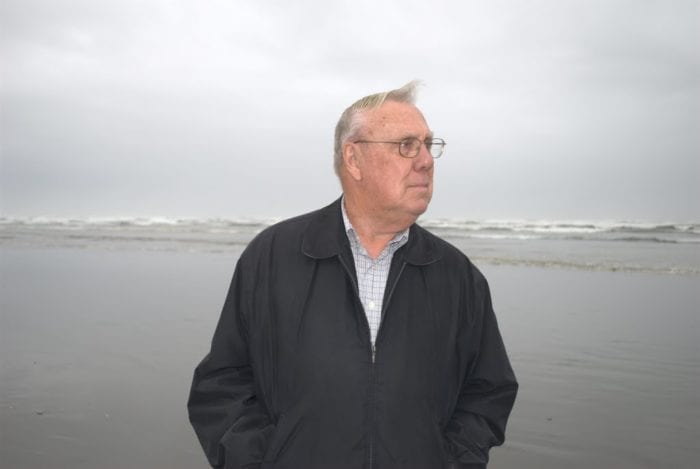 Jim was born on September 15, 1930 in Burien, Washington. A 1948 Highline High School graduate, he attended Washington State University and the University of Washington, where he earned his Bachelor of Science and Master of Science degrees.  After serving in the Army (1953-1955), he was employed as a research engineer by Weyerhaeuser for 35 years.

Jim met Anne, his future wife, in Cathlamet, Washington where Anne was teaching high school.  They were married in 1957 in Hardwick, Massachusetts and settled in Longview, where Jim was employed by Weyerhaeuser and their three children were born (Kathleen, Michael, and Carolyn).  In 1977, Jim and his family moved north to Kent, Washington where he transferred his work to the Weyerhaeuser Technology Center in Federal Way, Washington.

Jim was active in his church, Des Moines United Methodist Church, and volunteered as the church’s financial secretary, drove the church bus, and frequently ushered and did service readings. He enjoyed the sense of community at the church. He was also active for many years as a volunteer in the Rainier Chapter of the Audubon Society as treasurer and leading birdwatching trips. Washington Husky football games were a favorite as well as Mariners games, but he also loved just relaxing in his chair and working on crossword puzzles or reading.  For the past six years, he and Anne have lived at Wesley Homes in Des Moines, Washington, where Jim enjoyed the camaraderie and had many friendships.

There will be a private interment service with military honors at Mt. Tahoma National Cemetery in Kent, Washington.

Because I have loved life,
I shall have no sorrow to die.
I have sent up my gladness on wings,
to be lost in the blue of the sky.

So many fond memories of Jim (forever ‘Mr. Tooley’ to me) and our family gatherings. Keepaway ‘fights’ in the pool; the friendship between our dads: baseball and bird watching; raking HUGE piles of leaves for us in the backyard in Longview; Holding Jett so I could pet him… Love you guys. Sharon

Anne,
Nancy & I send our prayers and condolences as we learn of the passing of Jim. A wonderful man who you shared 62 years of marriage. Know that we’re thinking of you and your family in this difficult time.