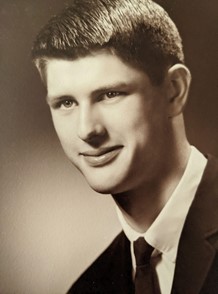 Jeffrey “Jeff” Parsons was born on May 3, 1947, the youngest child of Lloyd and Dorothy Parsons.  Jeff was born and raised in West Seattle and was the “favorite brother” of his two older sisters, Kay and Judy.  He passed away at home on February 10, 2022, surrounded by his family, after a brief illness.

Jeff attended EC Hughes Elementary, Denny Middle School and Sealth High School where he graduated with the class of 1965.  He had many fun adventures with his childhood friends and fellow Boy Scouts and was an active member of Calvary Lutheran Church.

In 1967, Jeff joined the United States Navy Reserve and completed his training and service at the Naval Air Reserve Training Unit in Memphis, TN and the Naval Air Reserve Training Command in Los Alamitos, CA.  Upon return to Seattle, he chose to follow in his father’s footsteps and completed an apprenticeship program for sheet metal fabrication at Seattle Community College.  Jeff pursued a lifelong career in commercial sheet metal work at several Seattle area shops with the majority of his career spent at Holaday-Parks, Inc., in Tukwila where he was the Shop Superintendent and proud member of Local Union 66.  He retired after 38 years in 2010.

In the late 1960s, Jeff met the love of his life, Sally Paton, and they were married in 1970.  Jeff and Sally had over 50 years of adventure together as they raised two children, Maureen and Chris, and built a mountain cabin for their family in the remote community of Stehekin, WA.  Jeff loved his outdoor adventures in Stehekin and his time spent with his many friends in the Stehekin community.  He loved backpacking, camping and fishing with his family and enjoyed road trips through the Northwest, Alaska and Canada.

A gifted carpenter and metal worker, Jeff enjoyed many happy hours tinkering in his shop, and especially loved working on projects with his dad, son and grandsons.  A kind and generous friend and neighbor to many, he looked forward to his daily drives around West Seattle catching up with friends and family and delivering cookies to his grandkids.  He loved watching his youngest grandson’s baseball, soccer and basketball games and he enjoyed listening to his oldest grandson’s violin and piano concerts.  Jeff loved all things vintage – from collectible toys to historical photographs of Stehekin and Lake Chelan, Jeff spent hours curating his fascinating collection.  His epic sense of humor was well known and he was appreciated by his family, friends and neighbors for his ability to fix anything.

Jeff’s love for his family was unconditional.  Rain or shine, Jeff could be relied upon to help with whatever the situation happened to be, with a powerful mind and an indefatigable work ethic.  He was able to provide his family with many decades of safety, opportunities, and beautiful memories.  He never seemed to ask for anything in return, but the company of his family, which was readily granted on account of his easy-going personality and aforementioned sense of humor.  He will be greatly missed.

In lieu of flowers, the family requests donations to the American Cancer Society.

A private family service will be held at Washington Memorial Park in SeaTac, WA. 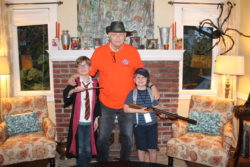 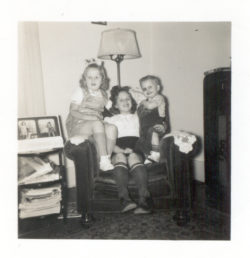 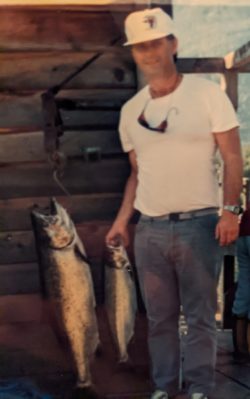 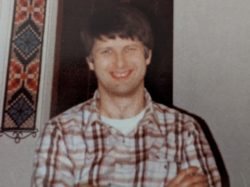 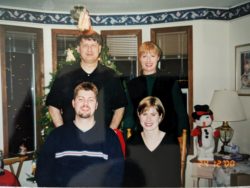 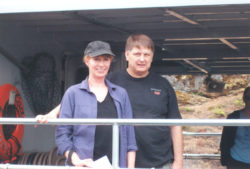 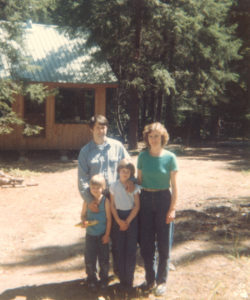 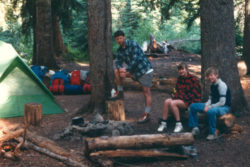 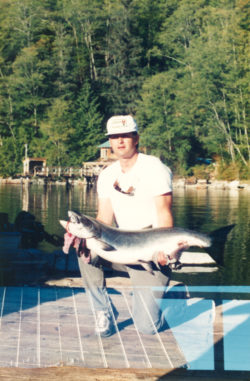 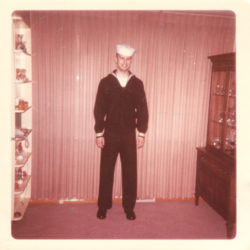 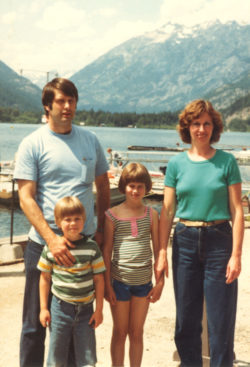 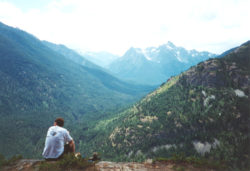 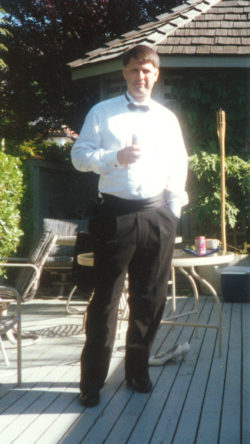 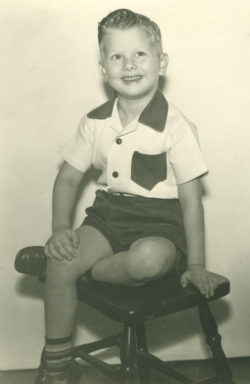 We always looked forward to our visits with Jeff at the Stehekin Pastry Company. We will miss you!

A really nice tribute to a fine person!! We’ll miss him!!

I have very few memories of Jeff where he was not smiling. The older I get, the more I think that persistent smile should be added to his accomplishments. May he Rest In Peace, and may his smile continue to live with us. Deepest condolences to family and friends.

Jeff was my younger brother. He had the kindest heart and willing to help out in any way he could. I will miss his crazy birthday songs. He used to call and leave me a message of him singing in a high pitched weird voice. He always had so much fun dressing up on Halloween. One year he was an old man with long white hair and crinkled skin. He had the best memory. Could remember things way back in years. He loved funny cards, you never knew what to expect especially on your birthday. He will always be in my prayers. Love you, Judy
Judy Parsons
Family