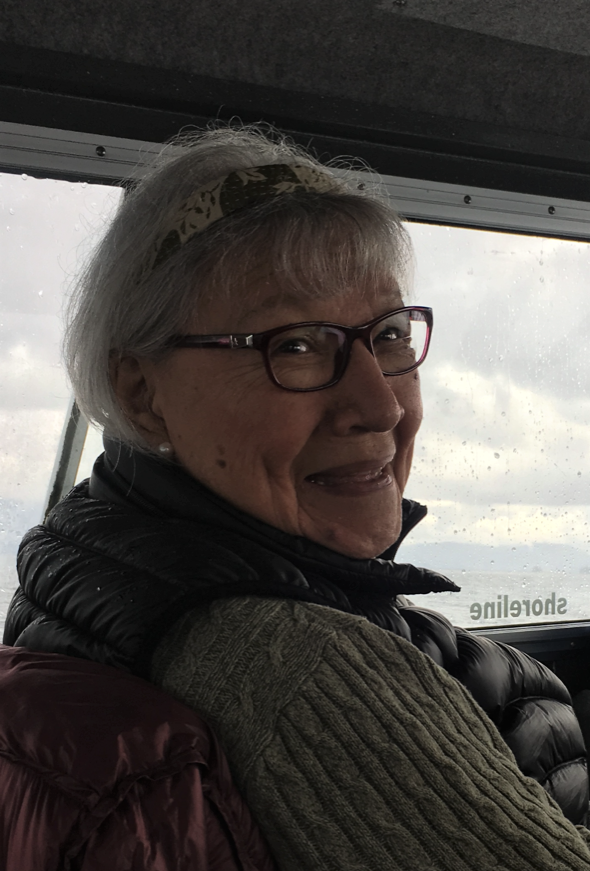 Mrs. Johns was preceded in death by her husband Greg Sr. , her parents, son, Greg Riley Johns Jr., and her brothers Bill and Ted Demmert.

Justna attended Craig City Schools and then continued her education at King’s Garden School in Washington. She later went on to obtain her associates degree in education from Sheldon Jackson College. Justna was a kindergarten teacher in the Craig City School system for decades.

Mrs. Johns was an avid member of the Craig Presbyterian Church where she played the piano, sang in the choir and led prayer and Bible study groups. Justna had a beautiful voice that we are all so fortunate to have had the opportunity to experience. Justna was a member of the the Alaska Native Sisterhood Camp #19, Shann Seet Inc., Central Council of Tlingit and Haida and Sealaska Corporation.

Family and community came first for Justna. Modeling the qualities of respect and unconditional love, Mrs. Johns supported her loved ones and appreciated each for their individual qualities. She had an amazing way of recognizing and calmly accepting each child and grandchilds’ personalities. 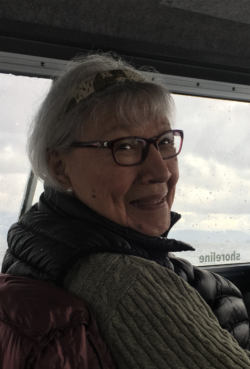