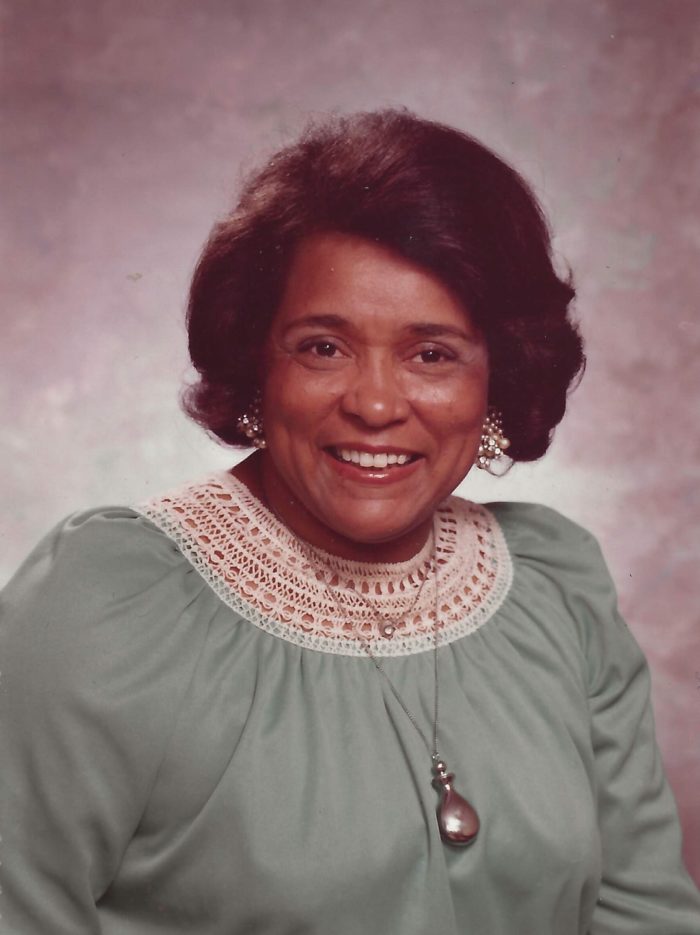 On October 31, 2022, God called his faithful servant Katie Hall Knight home. She was born September 14, 1932, in Meridianville, Alabama, to the late Fannie A. and William Hall Sr.

The family moved to Nashville, Tennessee when she was a child. She professed hope in Christ at an early age and was baptized at Bass Street Baptist Church under the late Rev. Samuel Alexander. She was a member of the Junior choir.

She attended Nashville Public Schools where she graduated from Pearl High School in 1952. As a graduation gift, her Aunt Pearline sent her a bus ticket to visit her in Seattle.

She married Charles Knight in 1964. To their union, three children were born Sandra, Myron, and Ron.

She furthered her education by attending Market Training Institute and Seattle University where she received her Bachelor of Arts in Community Services in 1978. While attending Seattle University, she was a parent volunteer counselor at McGilvra and Madrona Elementary schools. Assisting with voter registration organization, as a liaison for parent and school administration, and advised faculty.

Katie was employed by The Boeing Company until her retirement in 1995, as an Area Supervisor.

During her lifetime Katie was very active. She enjoyed going to the casino, playing cards with family, and listening to gospel music. Katie especially enjoyed visiting family in Nashville and attending Pearl High School’s Reunions.

Katie was a Deaconess at Mt. Zion Baptist Church for many years and later became a founding member of New Beginnings Christian Fellowship where she loved serving the Lord on the Deacon Ministry. 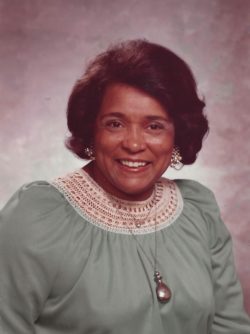 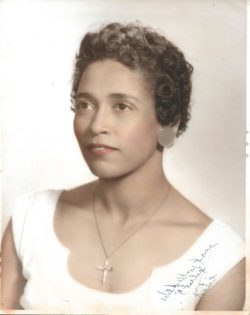 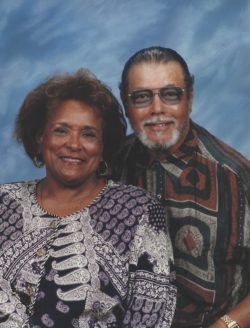 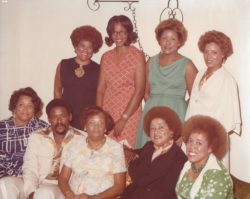 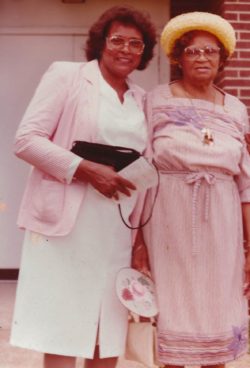 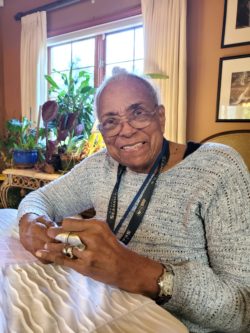