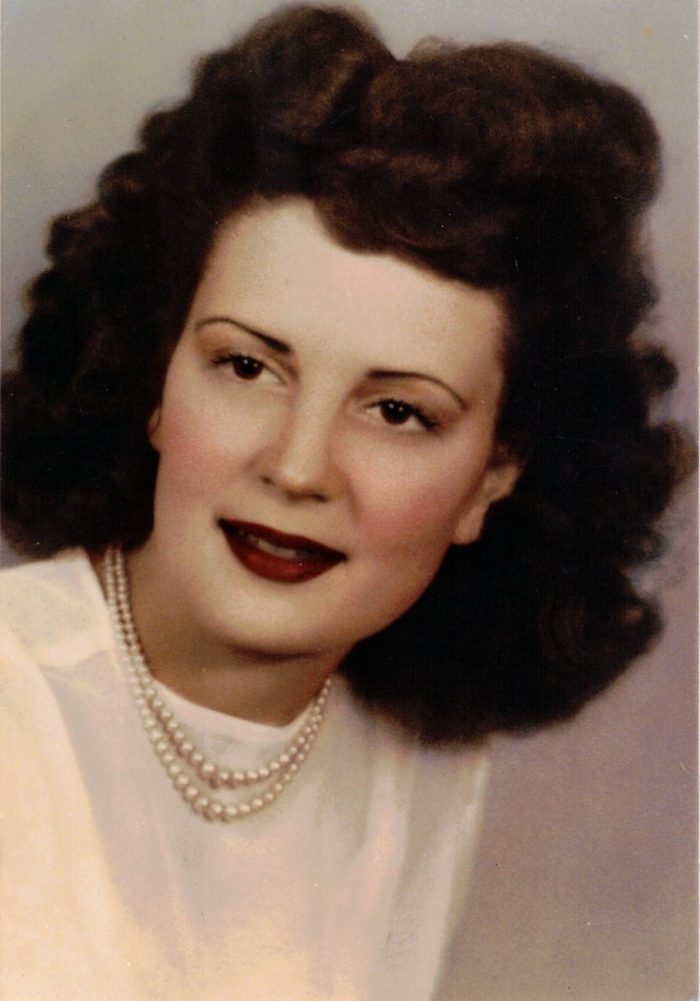 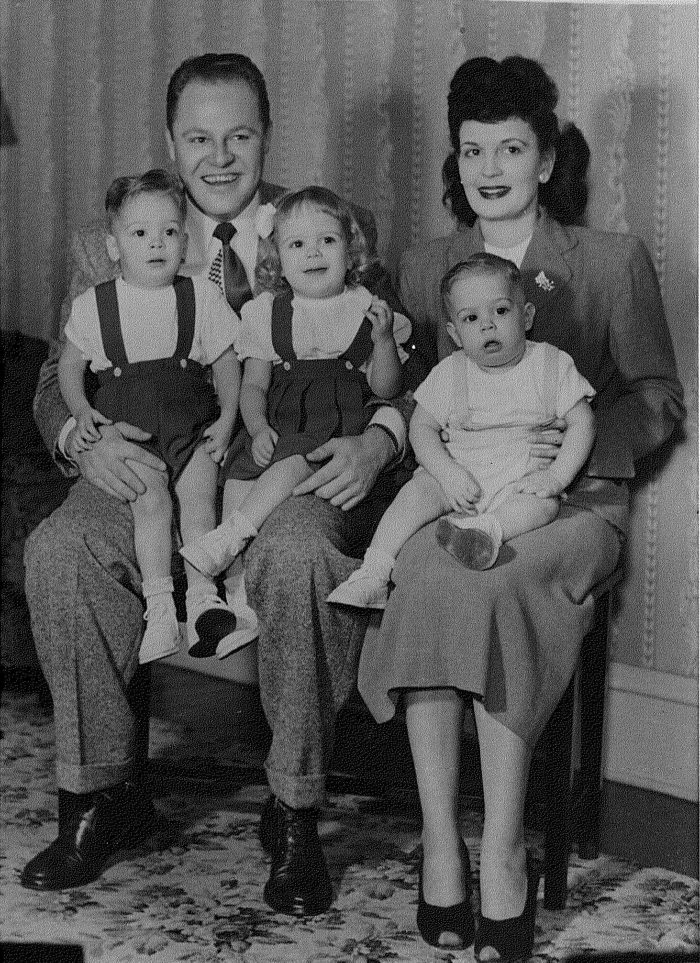 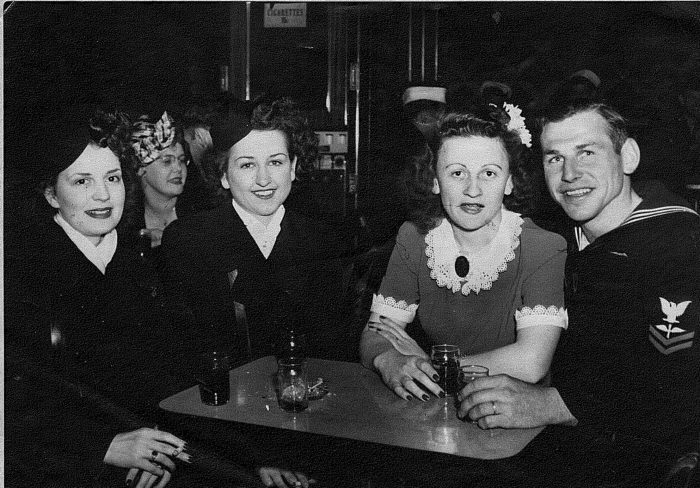 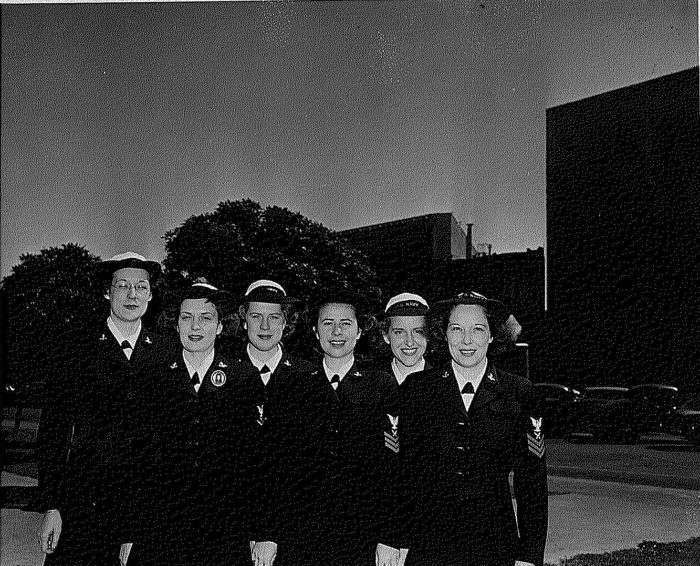 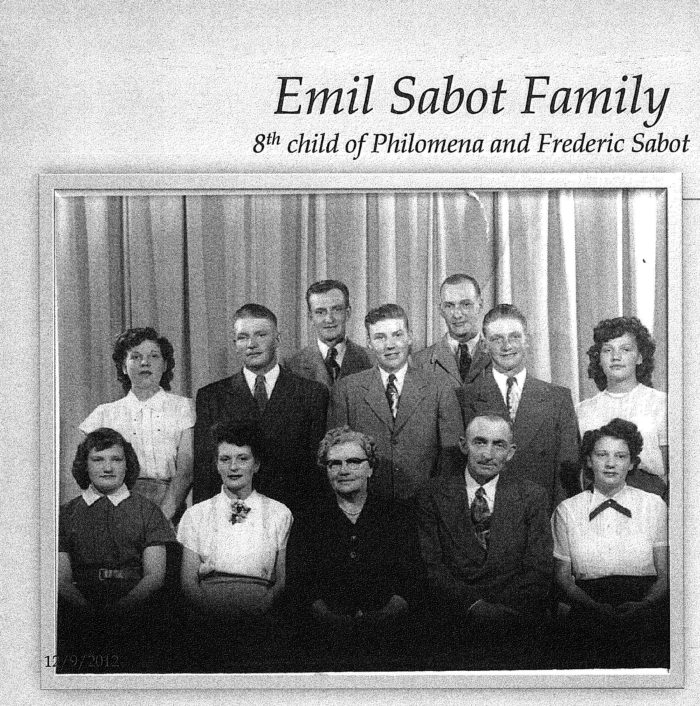 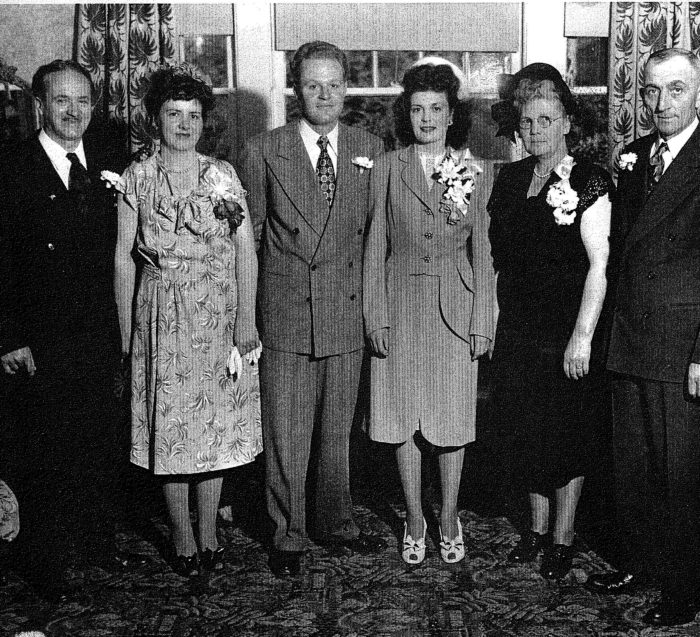 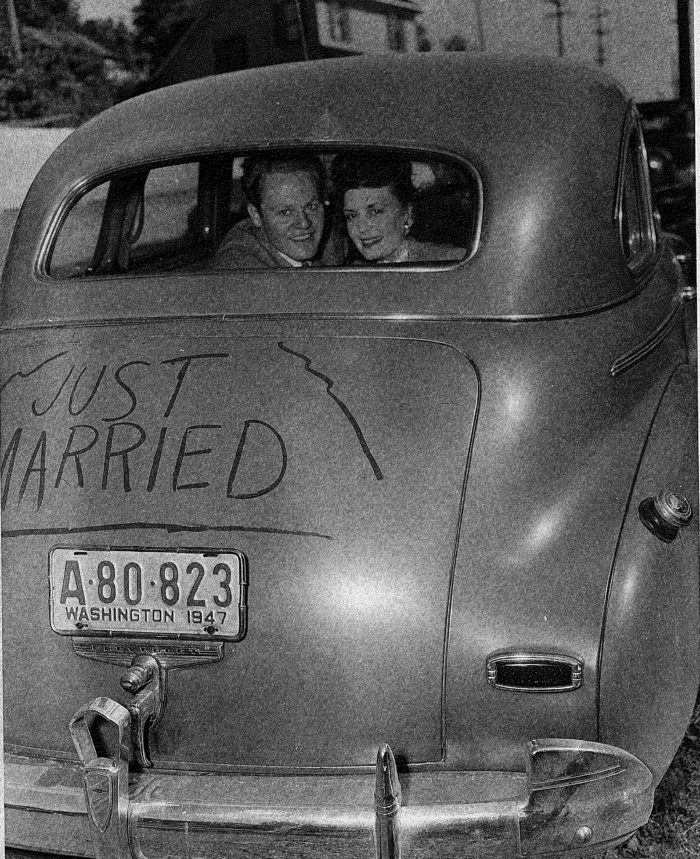 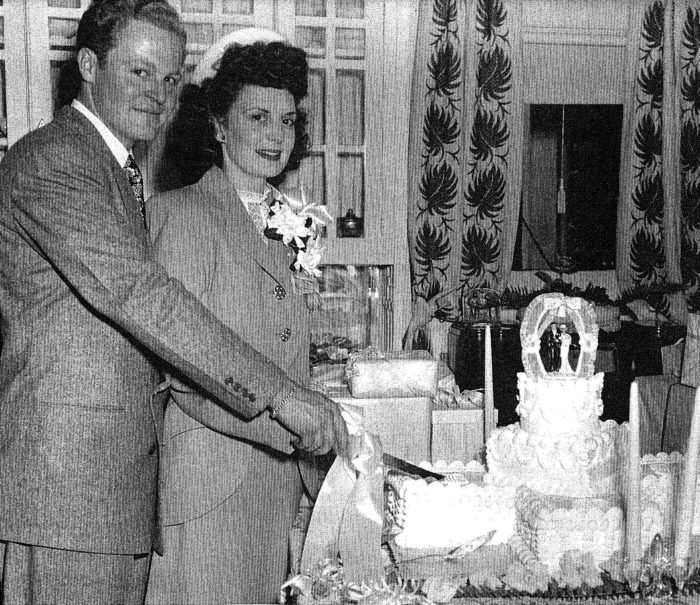 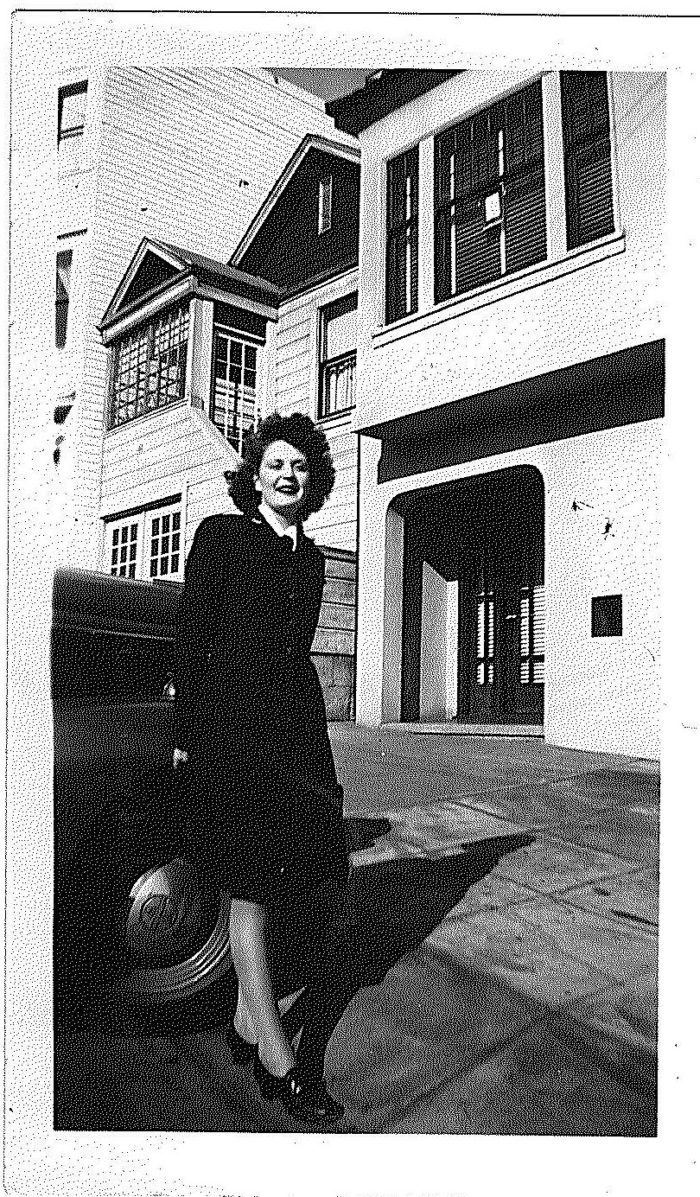 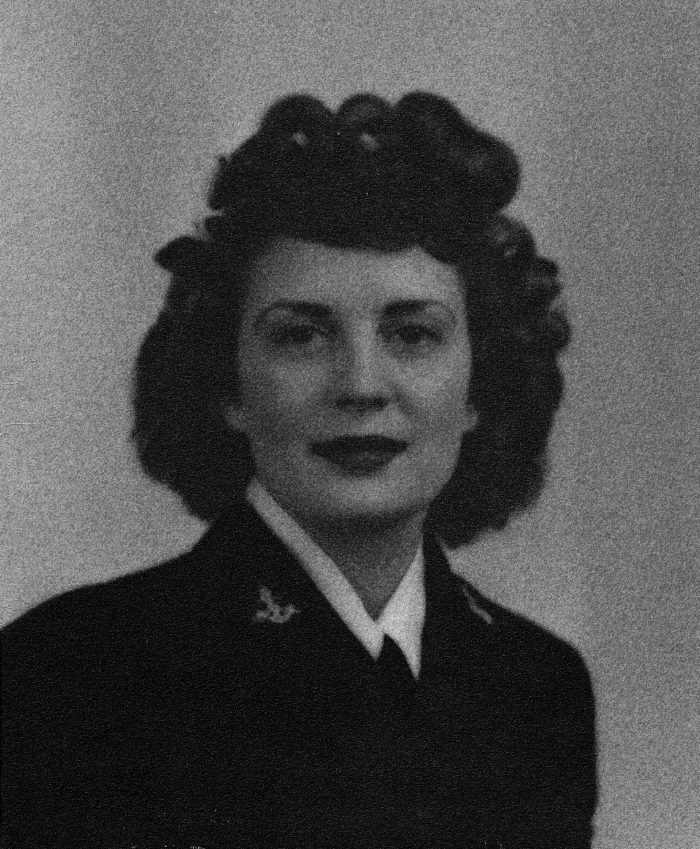 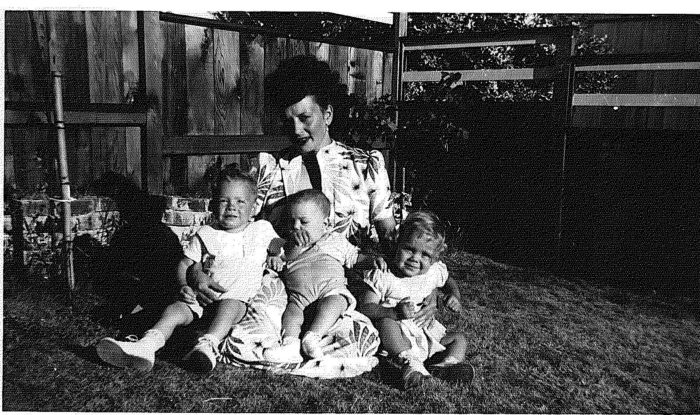 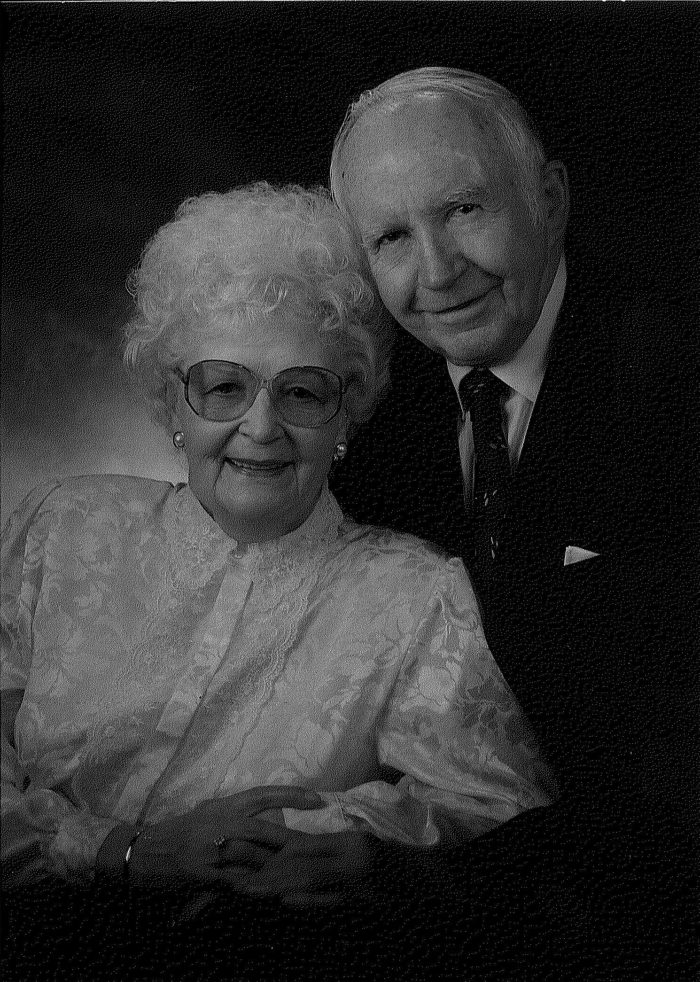 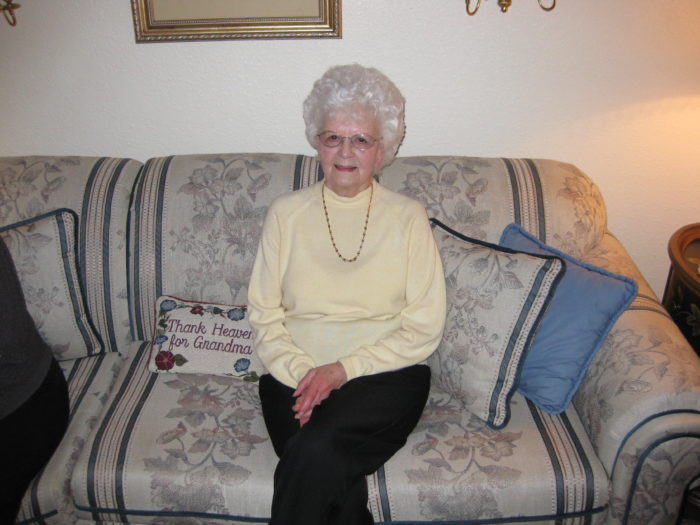 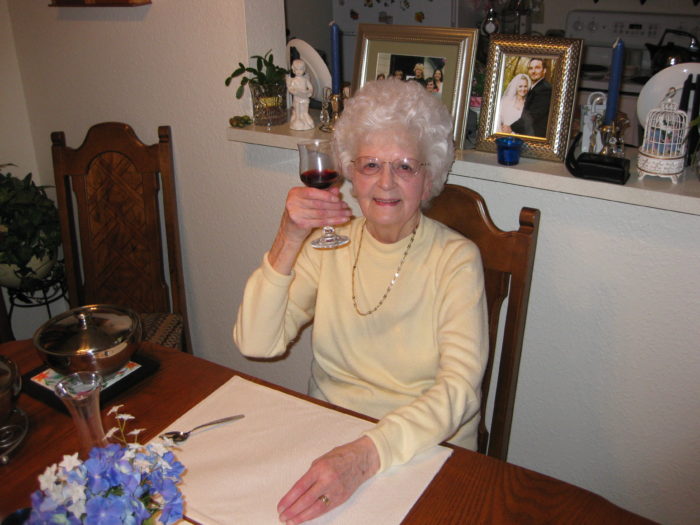 LaVerne Weber, 99, beloved Mother and Grandmother, was called to her eternal resting place on July 17, 2021. She entered this world on September 7, 1921 in Bismarck, ND, born to Emil and Frances Sabot. She is survived by her son Greg Swearinger; daughter Lori Swearinger; son Gary Swearinger, Daughter-in-laws Dana Swearinger and Lydia Swearinger. LaVerne served in the Navy from 1941 until 1945.

A memorial service will be held on July 28th at Bonney Watson Funeral Home.