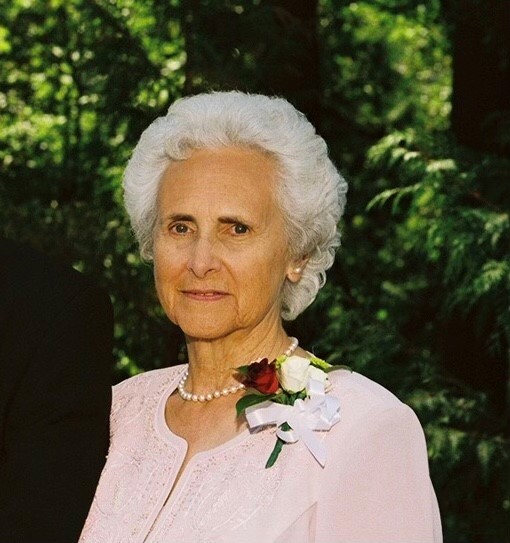 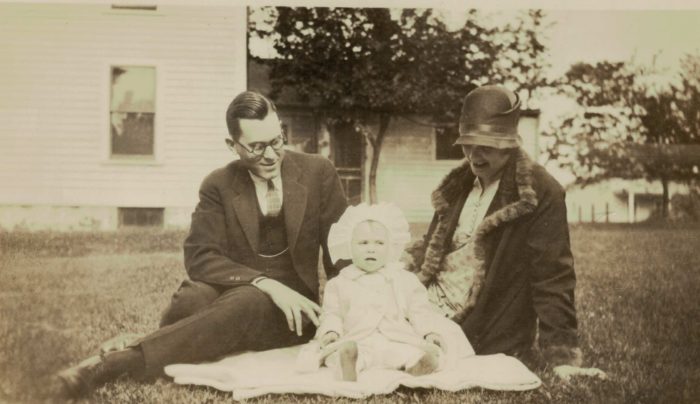 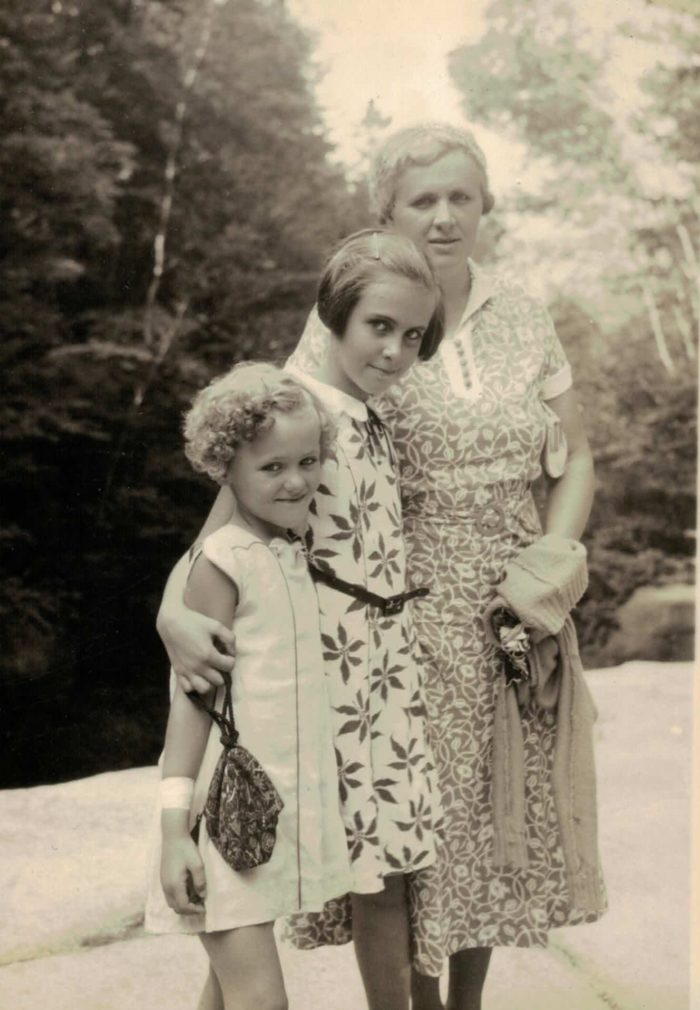 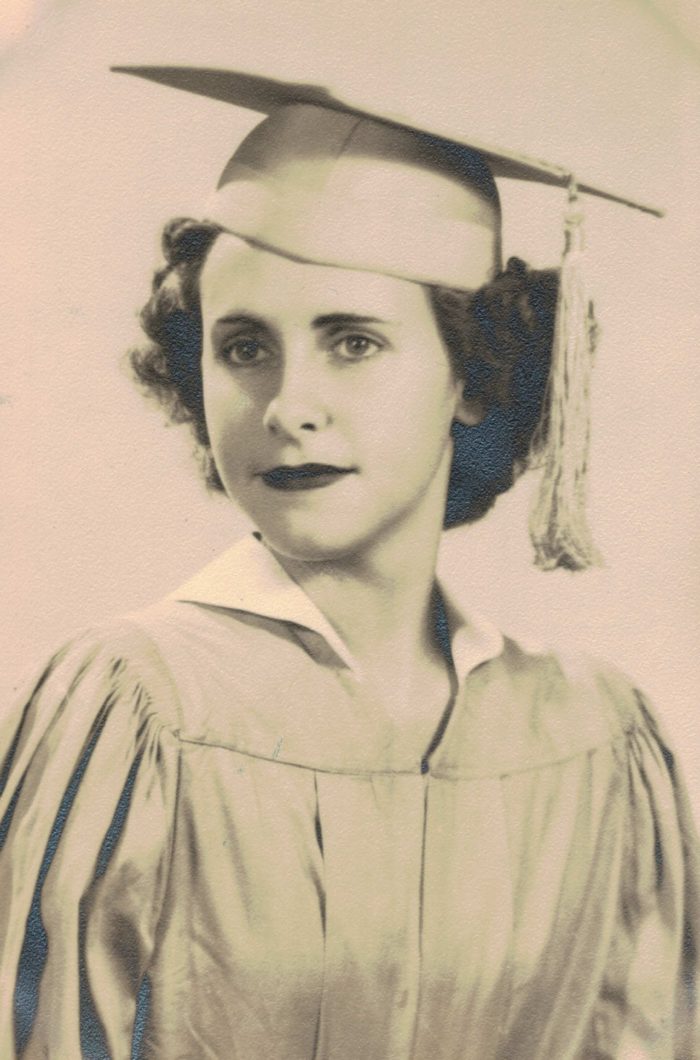 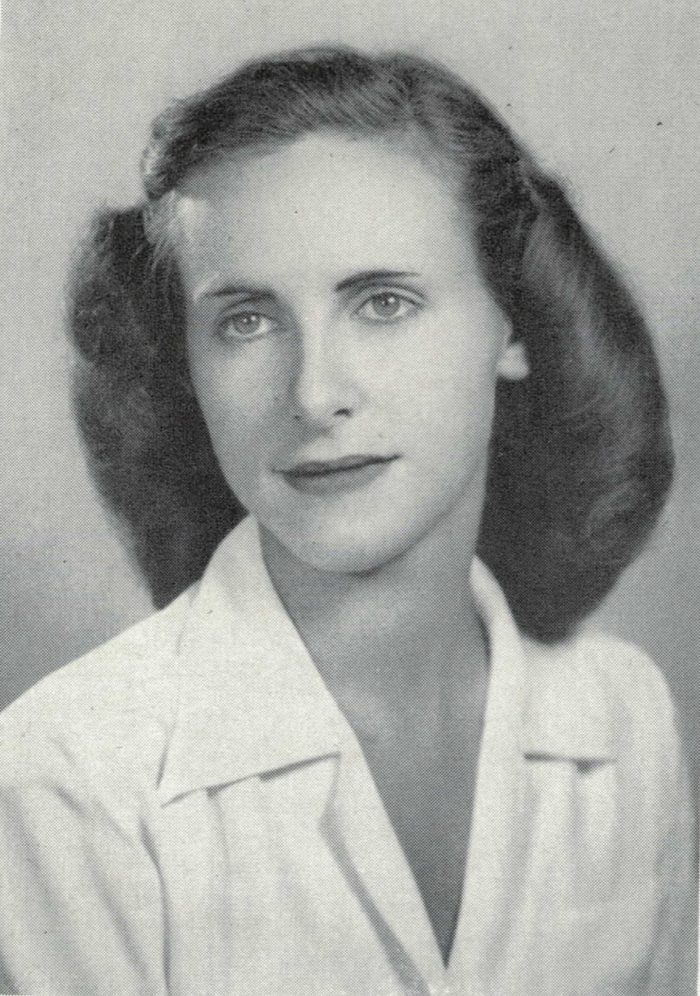 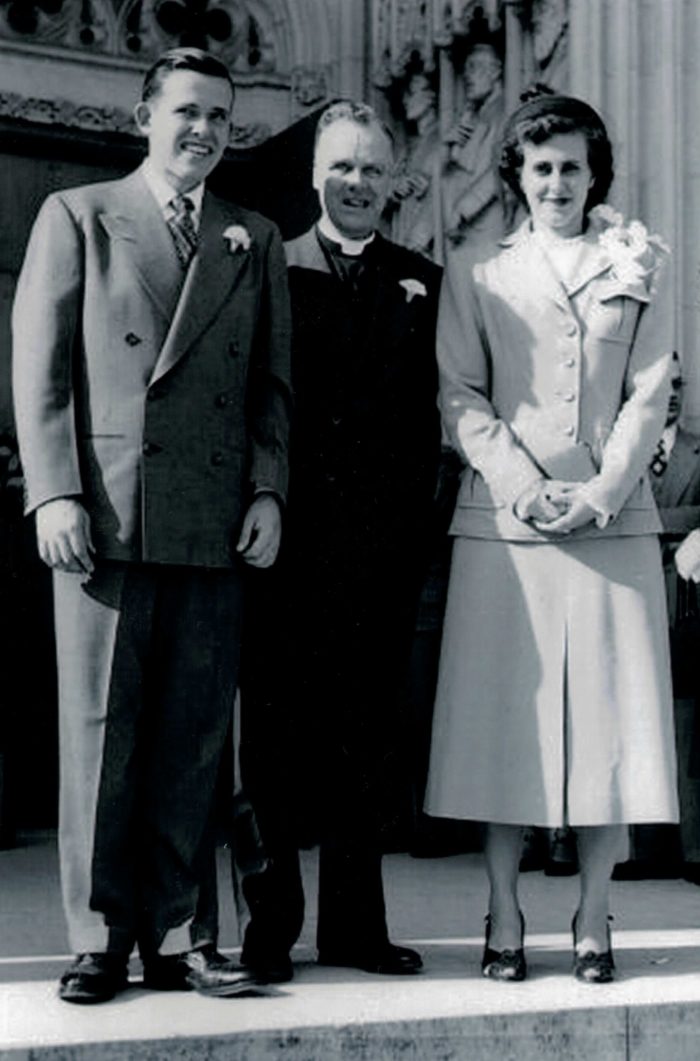 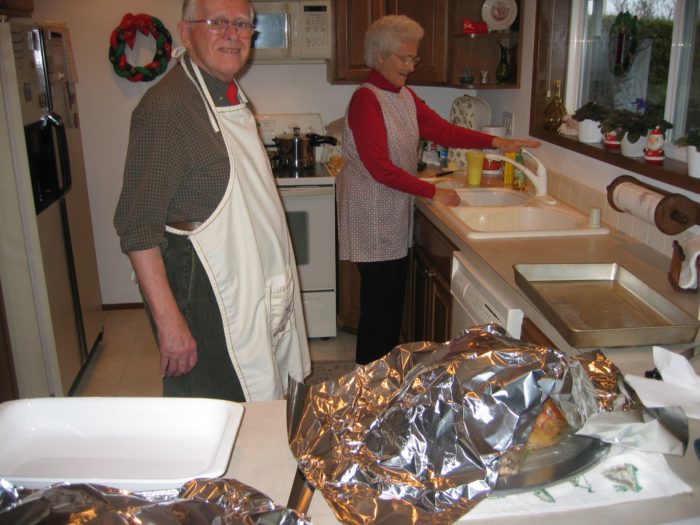 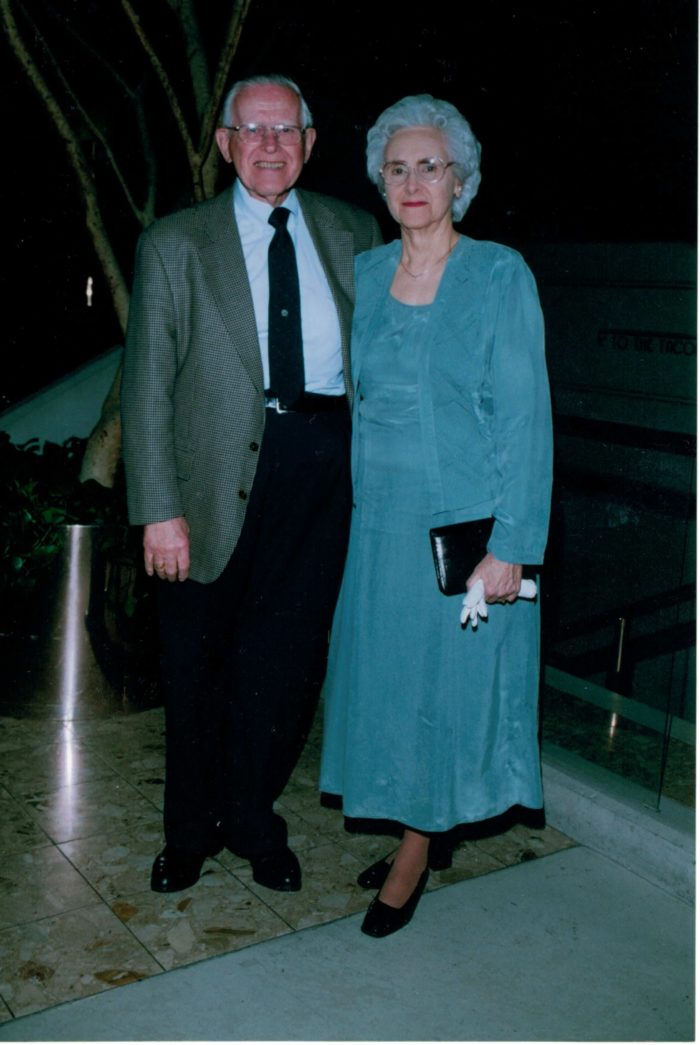 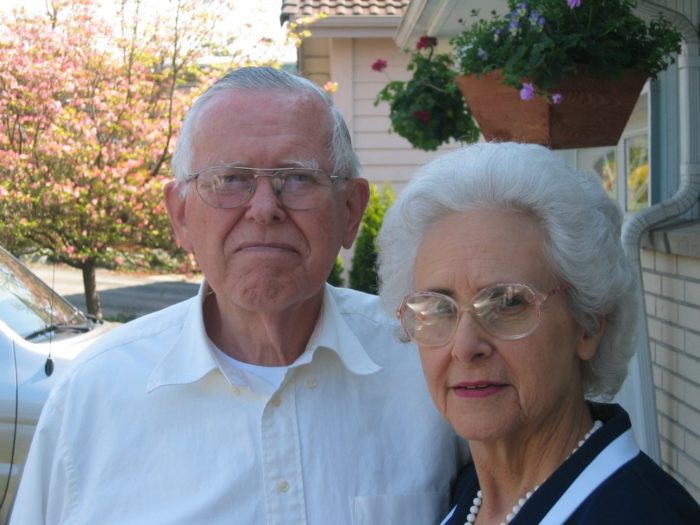 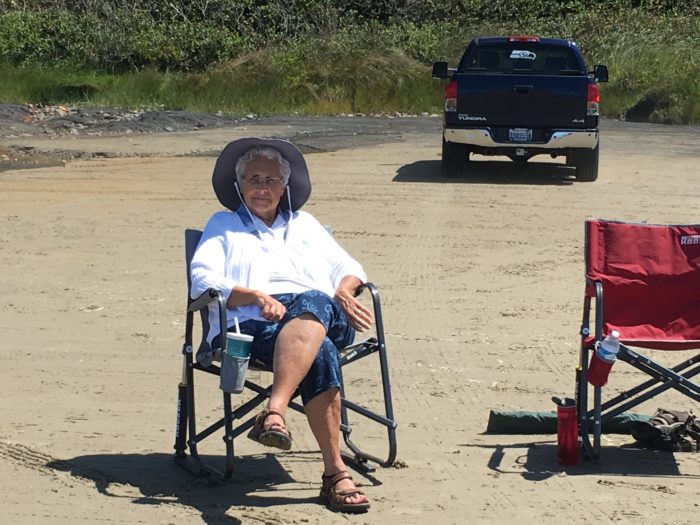 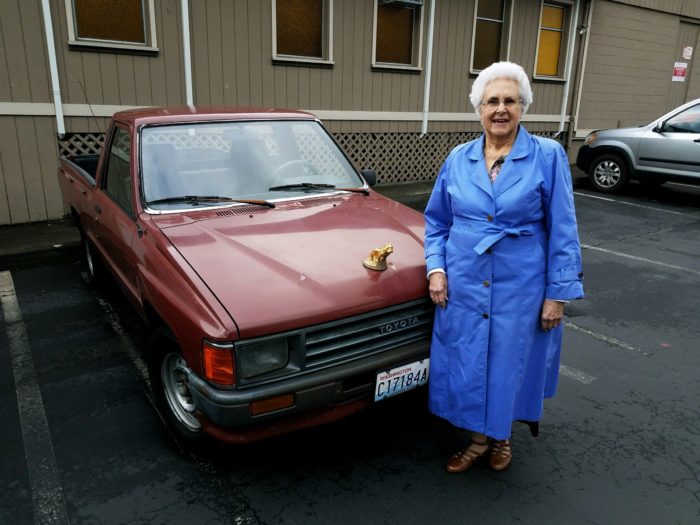 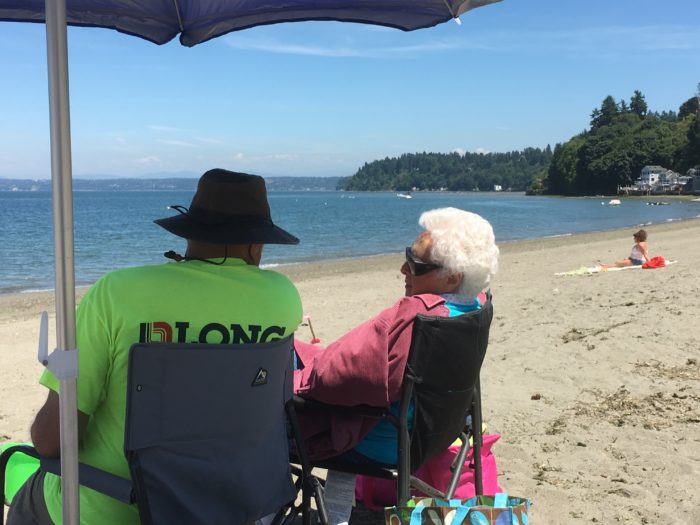 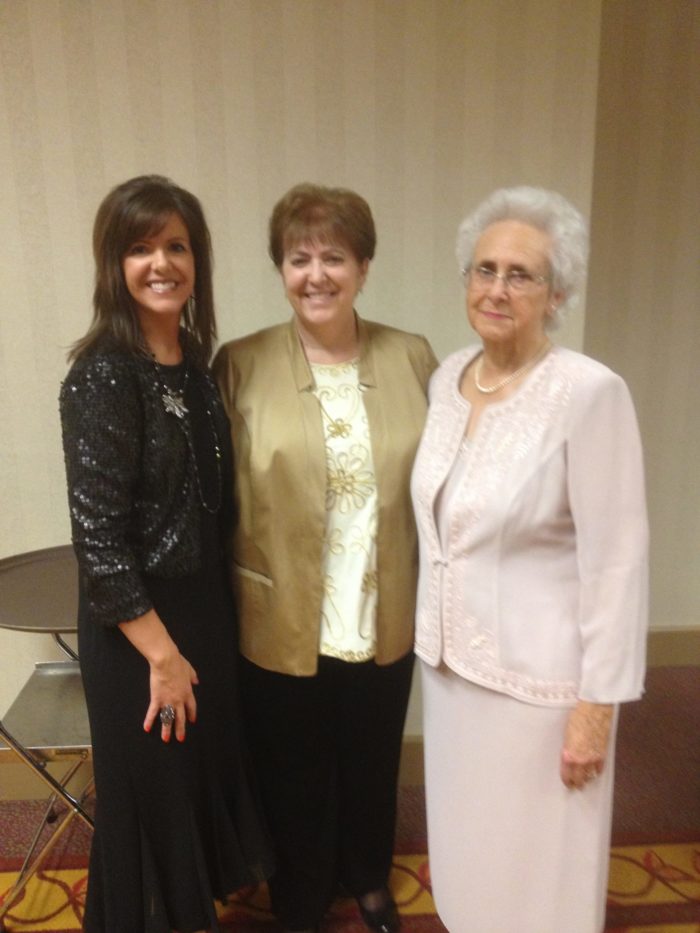 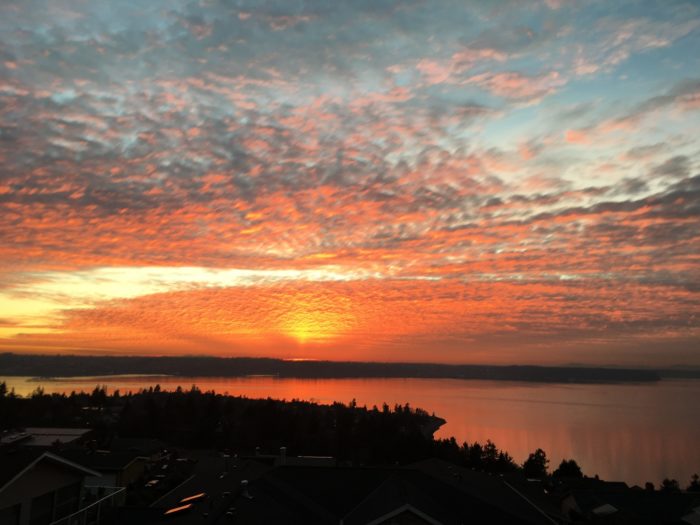 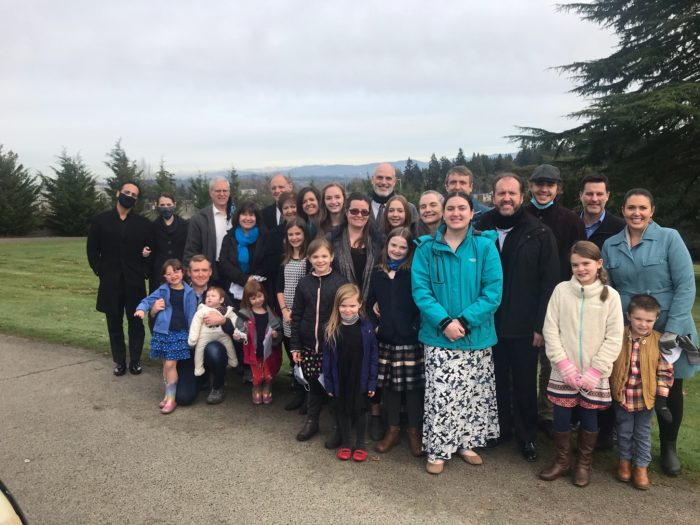 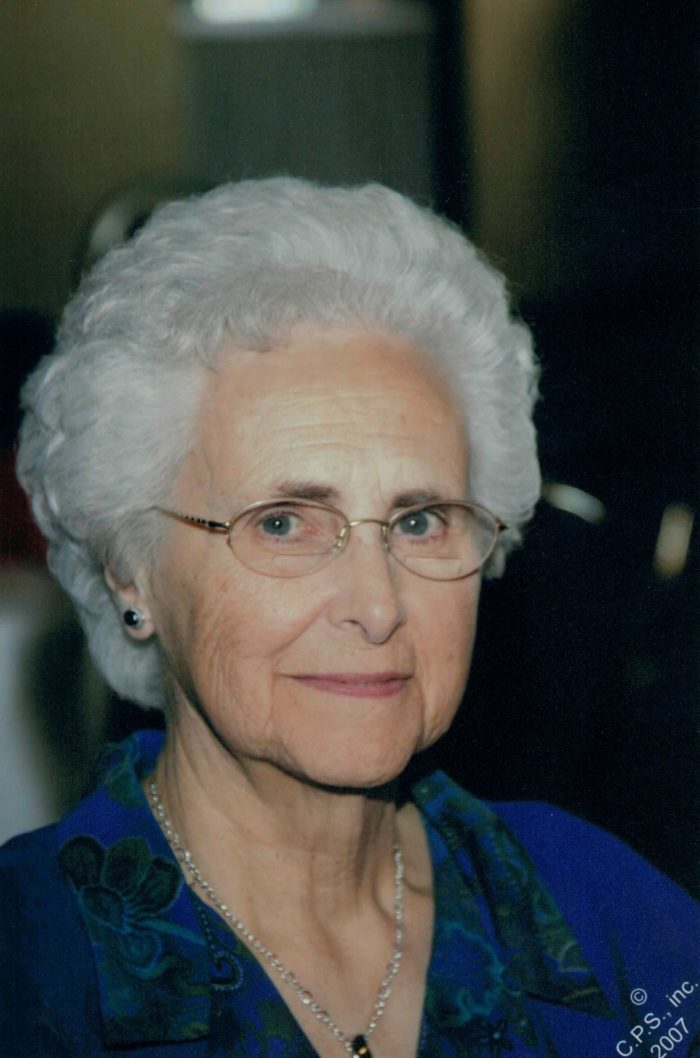 Margaret Ann Eisaman was better known to her friends and family as Peggy.

She was born in Vineland, New Jersey, on June 20, 1927. She met the love of her life on a blind date and married him not too long afterwards on October 29, 1948, in the Duke University Chapel on the campus of Duke University, Durham, NC.

Jack and Peggy moved to Pennyslvania after Jack’s graduation from Duke and lived in Blairsville, PA, until he took a job with the Boeing company in 1954 in Seattle, WA, where they lived for the remainder of their lives – except for a 3 year move to North Dakota with the Boeing Minuteman program.

Peggy was an elementary teacher in the Highline School District for many years, but retired to help start a small private school – G Webster Academy – which they had for 3 years.

She taught again at Seabury School in Tacoma in her 70’s after she and Jack moved to northeast Tacoma to share a home with Chris and Helen.

Peggy was an active member of the Lakota Chapter of the DAR and served for many years at the local and state levels as the Chairman for the Good Citizen’s Award. She was particularly proud of the involvement in the DAR of LouAnn, one of her grand-daughters.

She was a “strong” woman – physically and spiritually. She survived polio in 1955 and with little else until Polymyalgia Rhuematica in her 80’s and then a benign pituitary tumor at 90.

Peggy was always busy and found it difficult to “sit still”.

Her days were filled with Bible class materials (writing and teaching), prayer, visiting those in need and with friends, helping with her 8 grandchildren and later 13 great-grandchildren, entertaining, cooking and baking, and working outside in the garden enjoying the sunshine.

The most important aspect of Peggy’s life centered around her faith. She encouraged others and especially young mothers in their Christian walk. She taught many women’s classes and she and Jack together spent hours in counseling couples and individual Christians as they grew in the knowledge of the Lord.

Peggy loved to entertain. She always set a “nice” table, especially around the holidays. Crystal, china, and the sterling were often out as were name cards at the places on the more “important” occasions. She loved to bake and was a great cook and it took 2 grand-daughters and 2 grand-daughters-in-law to divide up the traditional Christmas cookies to get the job done when it became too much for Grandma to continue. The family is still trying to perfect her pie crust and roll recipes.

She was at Jack’s side when he passed on February 28, 2012 and although her heart broke with his passing, she continued in her faith living with the knowledge she would one day see him again.

Although Jack and Peggy lived in Northeast Tacoma with a magnificent view of the sound, Tacoma’s Ruston Way, and the Olympic Mts., in December of 2018, she told Chris and Helen she was ready to move. It was becoming more difficult to climb the stairs and to care for her home. Together they bought a rambler and smaller home in Black Diamond near to Chris and Helen’s daughters which allowed her to see more of her family, and some of her great-grandchildren on a more regular basis. She loved her new room and her deck in the sun.

Although her health had been good for most of her life, the last couple of years proved more challenging with the management of her medications due to the pituitary tumor. She had a particularly difficult fall this past year and was placed in hospice care on Nov 18th. She was tired and although she tried her hardest to recover, it was just too much and she went to be with Jack and her Lord, December 22, 2020. She went as she lived – on her own terms. At home – where she wanted – and quietly in her sleep without pain – as she wanted.

Peggy will be missed by all those who knew her. She was loved by so many beyond just her family. People she had encouraged, taught, and had prayed for.

She has finished her race and received her crown.