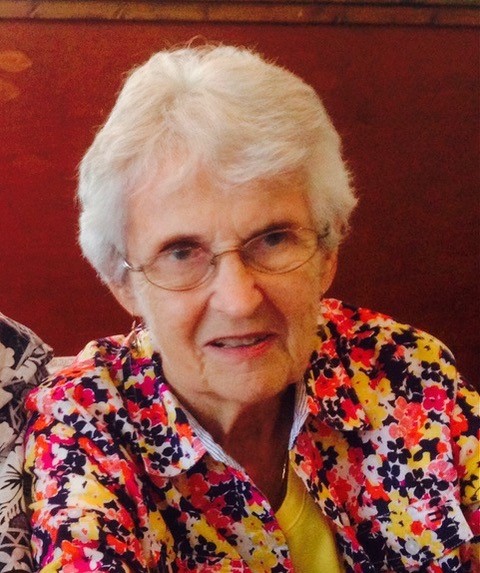 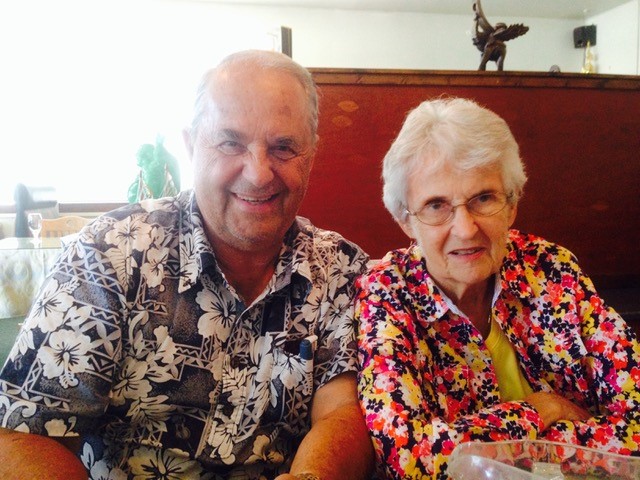 Marian Louise Kimball Dunn passed away in Brown’s Point, Tacoma on November 11, 2020 at the age of 83 years.

She leaves behind her devoted husband of 61 years, Garry Meyers Dunn.

Marian graduated from East High in Salt Lake City in 1955, and from the University of Utah in 1959, belonging to Alpha Chi Omega sorority. She and Garry (Corky) were married in the Salt Lake Temple on August 12, 1959.

She taught elementary school in Salt Lake City for one year before she accompanied her husband during his military service in Florida and North Carolina. The family moved to Federal Way, Washington in 1967 and Marian has made her home in Brown’s Point, Tacoma since 1991.

With her husband, she served a church mission to New Zealand in 2003-2004. Marian’s life was grounded in faith, demonstrated through service to her family, friends and others.

Marian was an accomplished pianist and organist, playing regularly in church services and was often asked to accompany soloists and choirs.

She served many years as a teacher and leader in a variety of church organizations.

After watching far too many little league baseball and soccer games, she became a loyal Mariners fan.

Marian was an avid reader who loved classical music and crossword puzzles. Not just well educated, she was blessed with an intelligent and active mind.

She was a lifetime learner who inspired her family, particularly her children, to pursue their own education, both formally and informally.

Though often exhibiting a subdued public demeanor, Marian’s friends and family treasured her wisdom, wit and wonderful sense of humor, often delivered with a dose of deserved sarcasm.

She leaves a legacy of warmth, love and kindness and will be greatly missed.

No local memorial services are planned at this time due to Covid-19.

Interment will be at Larkin Sunset Lawn in Salt Lake City.