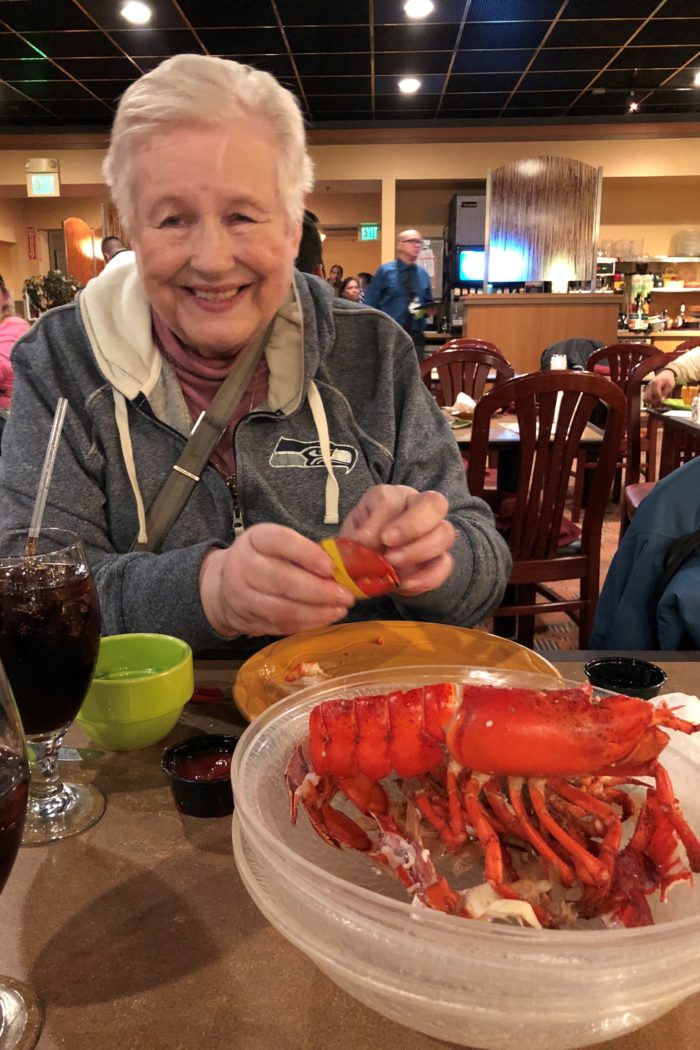 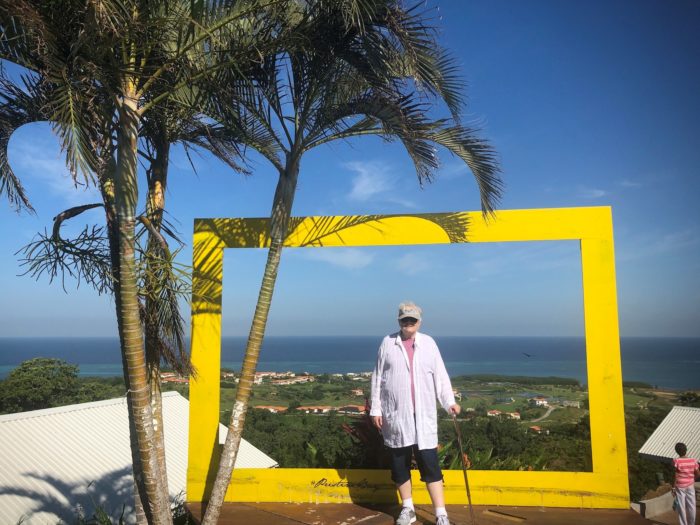 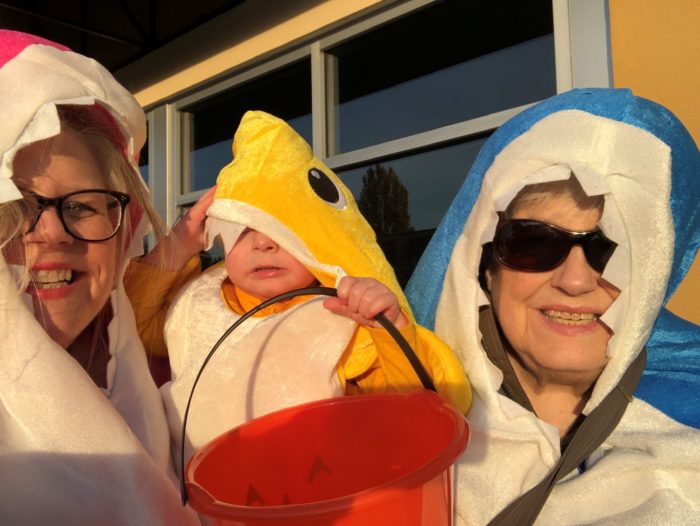 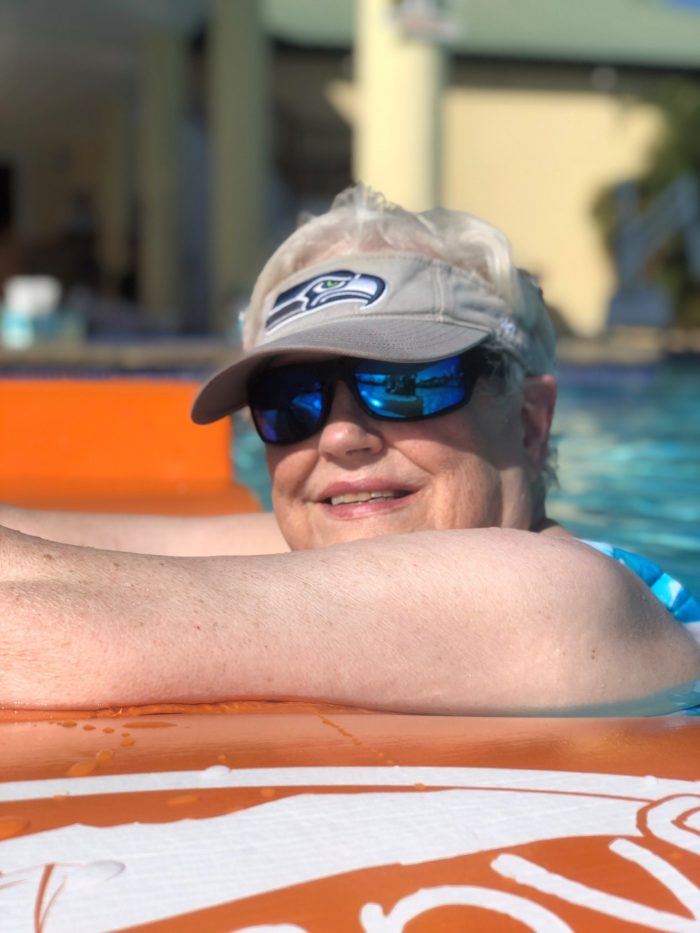 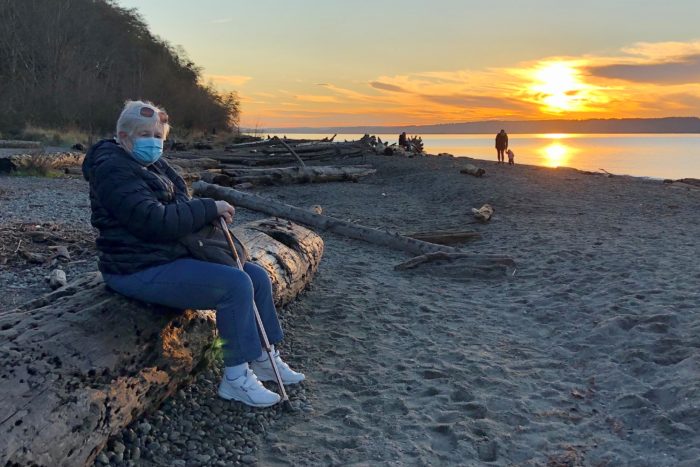 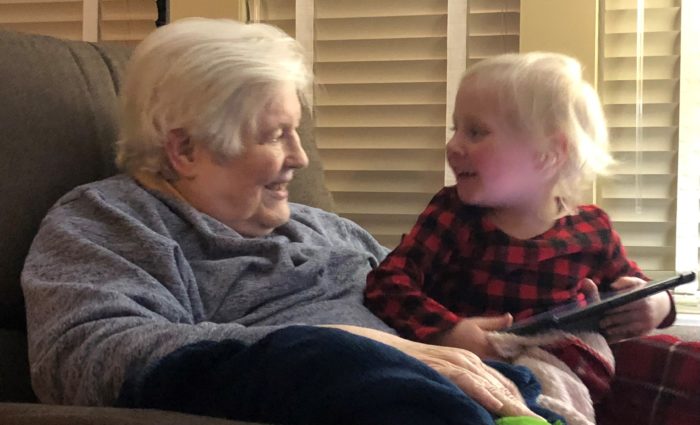 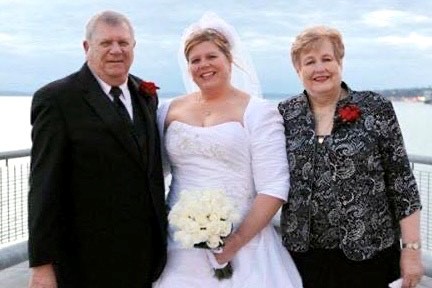 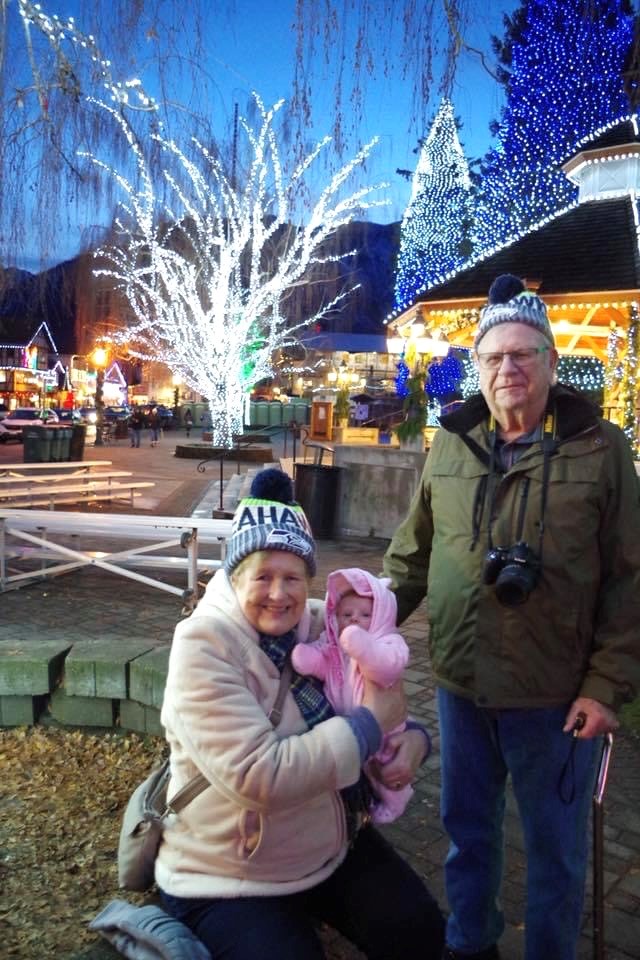 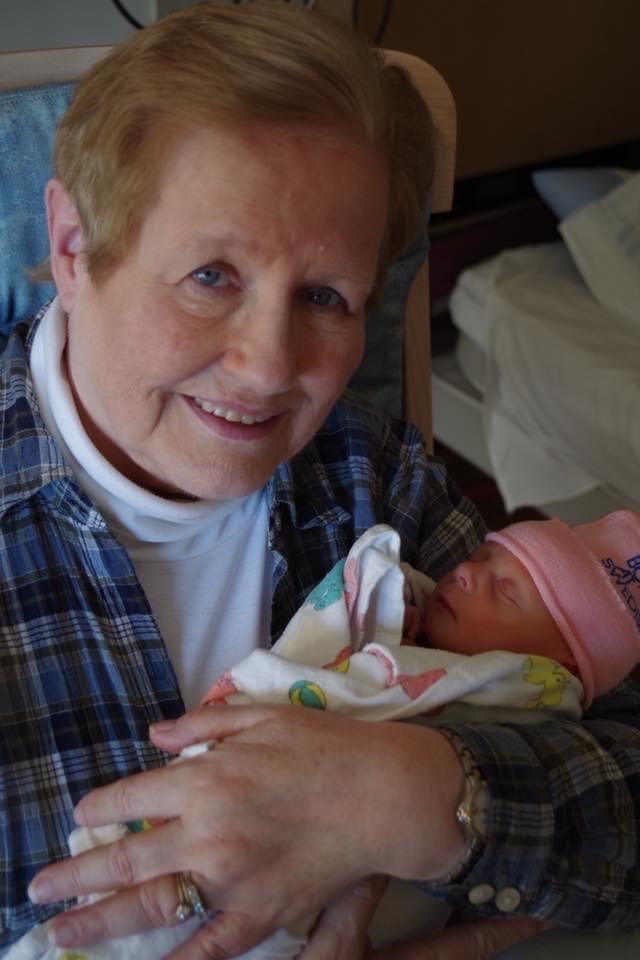 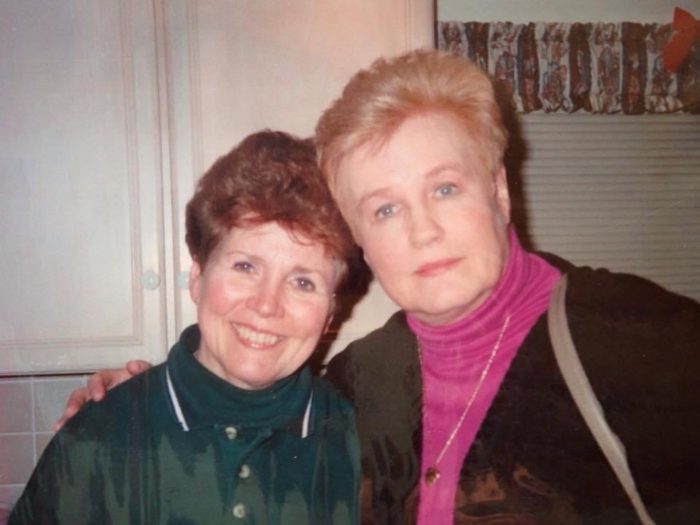 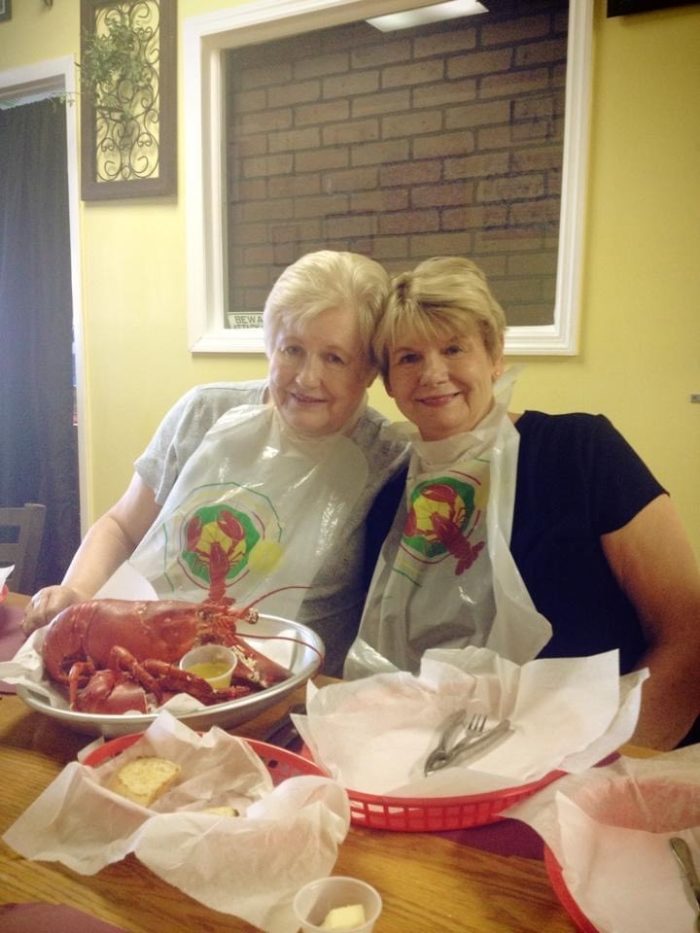 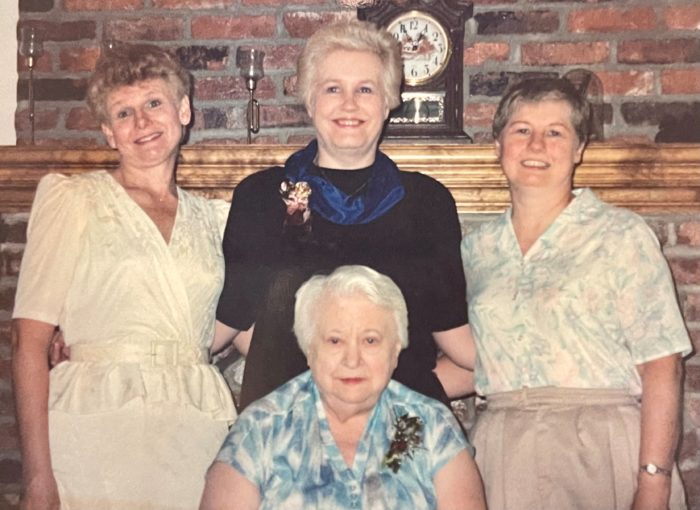 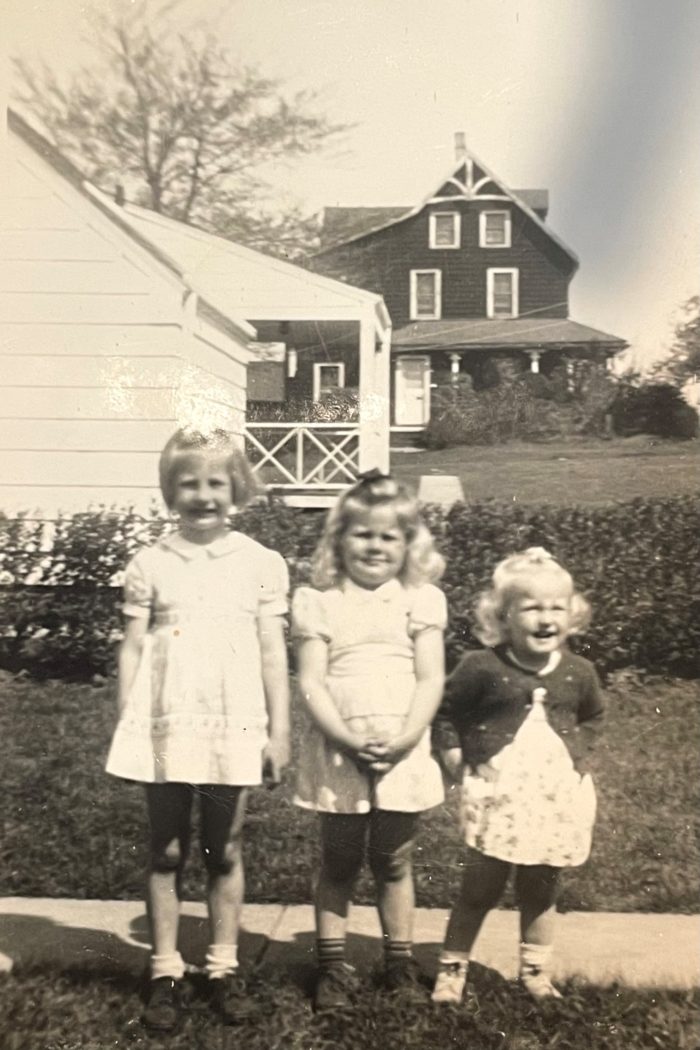 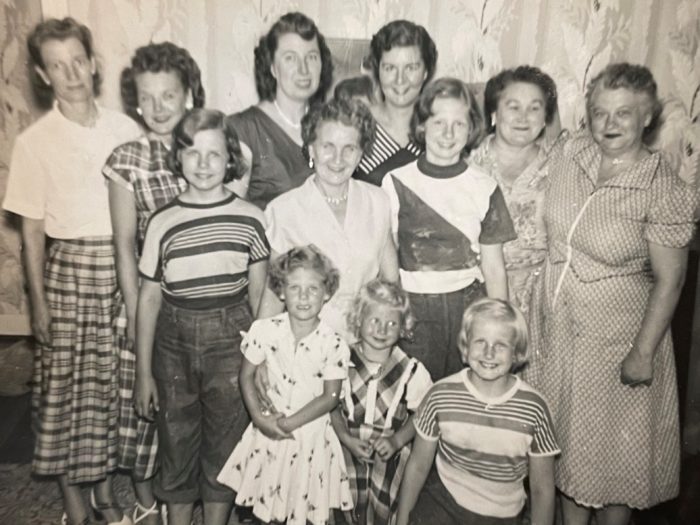 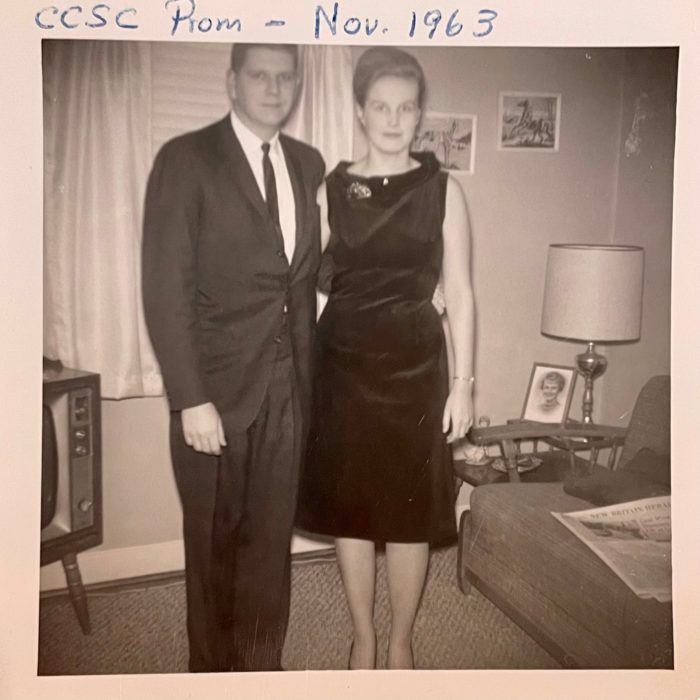 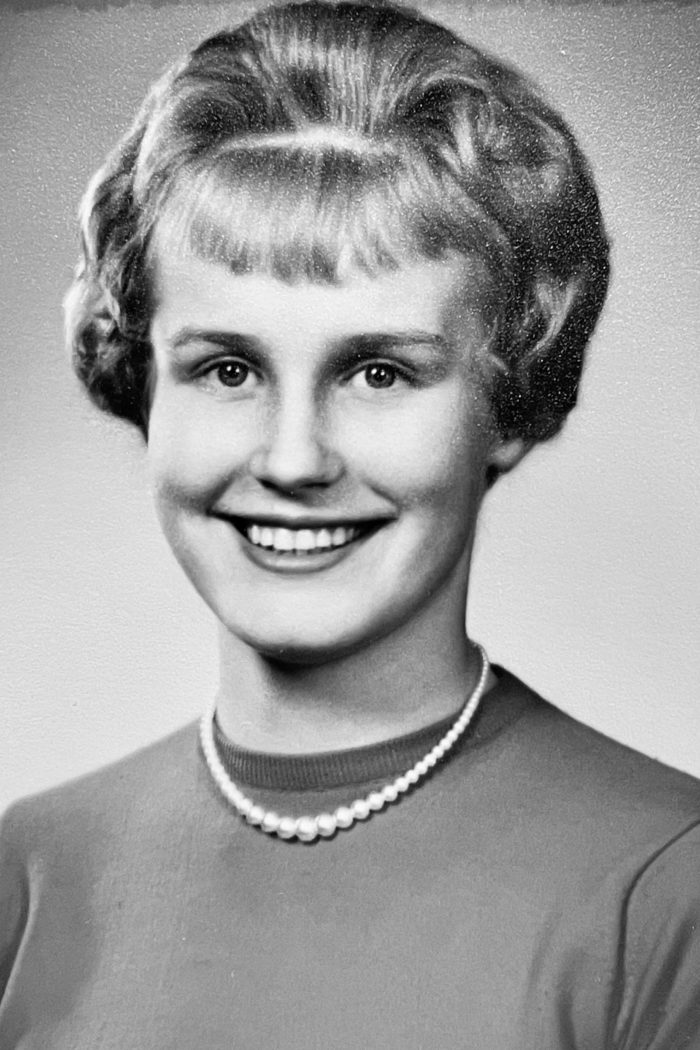 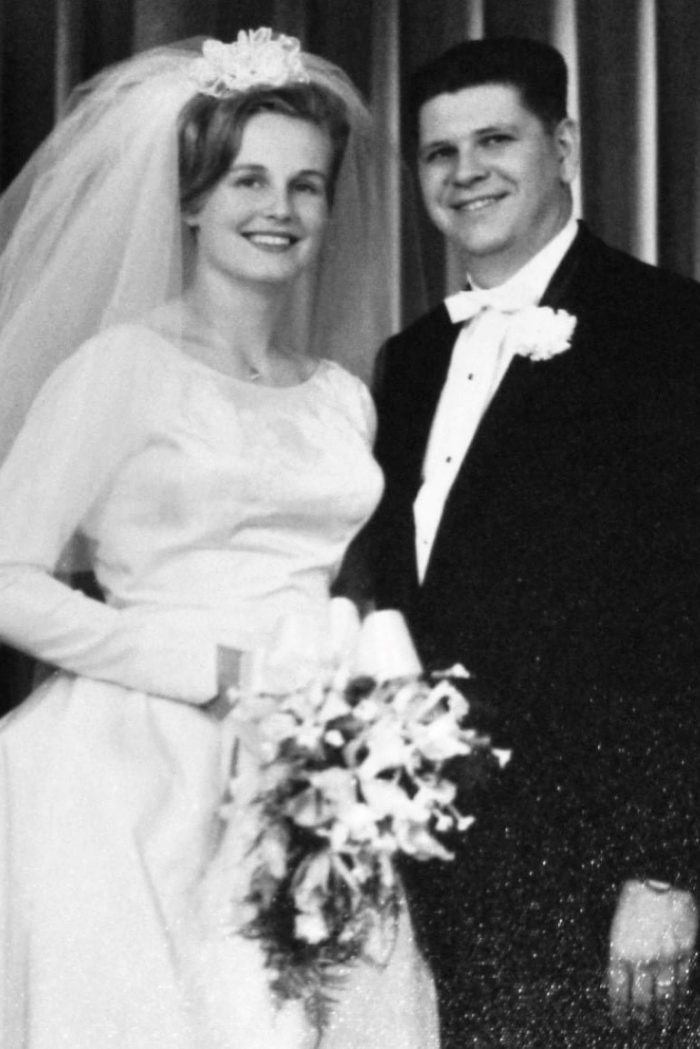 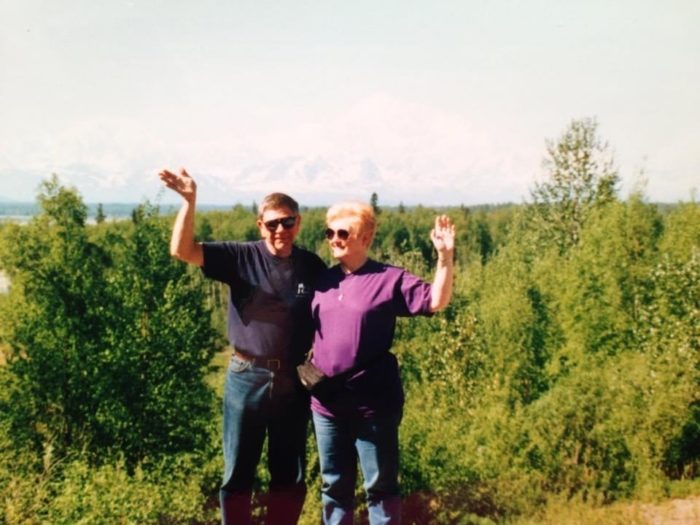 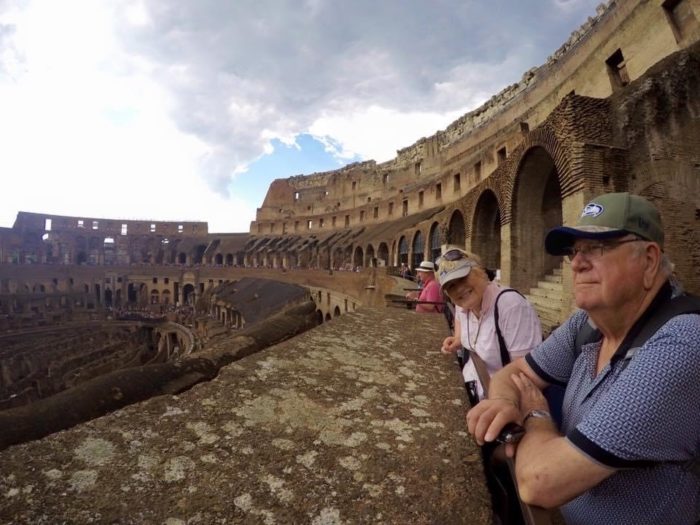 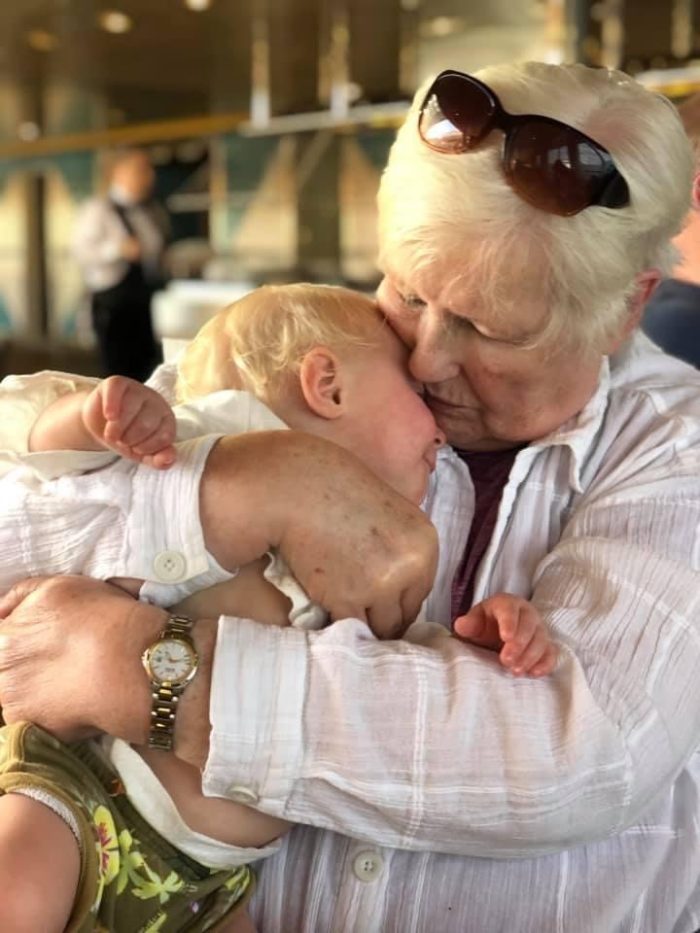 Marian passed away suddenly on June 10, 2021, while visiting her family in Seattle, WA.

Marian was predeceased by her husband Anthony Abramowicz, and sisters Joan Geraci and Virginia Howard. She is survived by her daughter Pamela Abramowicz, son-in-law Mark Wolfers, beloved granddaughter Hana Wolfers, and her sister Patricia Pea.

Marian was born on April 11, 1943 in New Britain, Connecticut, the third of four sisters to the late Charles Narcum and the late Anne (Rizauskas) Narcum.

After graduating high school, Marian worked in real estate and in the insurance industry. Marian would later attend Park College in Parkville, MO, where she graduated with a degree in Finance and started her new career as an accountant. She worked both in the private and in the public sector for almost two decades, retiring from The National Credit Union Administration in 2004.

Post-retirement, Marian and Tony traveled the world extensively, visiting 6 continents and over 80 countries. Marian and Tony were married for 52 years until Tony’s passing on August 2, 2018.  In addition to her career and travel, Marian was also an avid fan of The Seattle Seahawks, an active member of her church’s choir, an amateur genealogist, and a 2x breast cancer survivor. Marian was a dedicated daughter, sister, wife, mother, and grandmother.

In lieu of flowers please make donations to the St. Vincent De Paul Society or the Humane Society of the United States.

This is beautiful. My love and prayers for comfort to her family and loved ones.

What a lovely tribute to a woman who was so well loved on this Earth I find myself thinking every day how good it is that she had days of playing and loving sweet Hana. May Marian find that her most cherished, hope-filled, and happy beliefs about the afterlife are all true; and may all of her loved ones be comforted and healed from the sorrow of her passing. The greater the love, the greater the loss. May every memory of Marian and her continual presence bring you ever-increasing peace and joy.

Your sun will no longer set, and your moon will not wane; for the LORD will be your everlasting light, and the days of your sorrow will cease. – Isaiah 60:20

I’m so sorry for your loss. Prayers to the family and friends of this special lady!

We will sadly miss this great lady. Our condolences and i will cherish the time that i knew her.