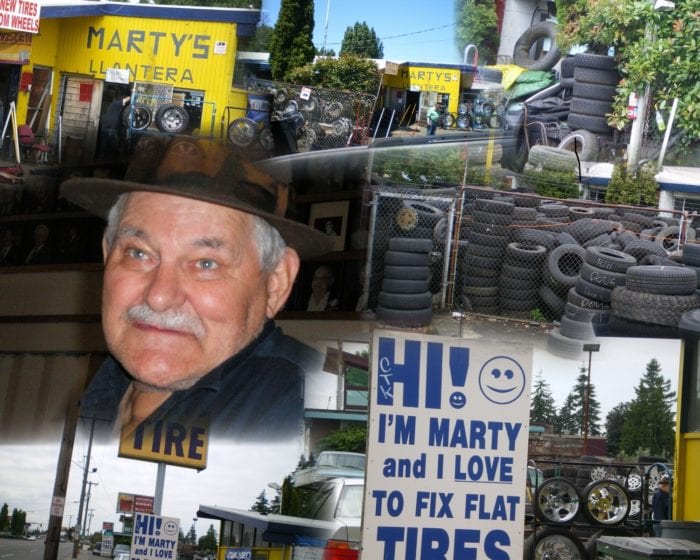 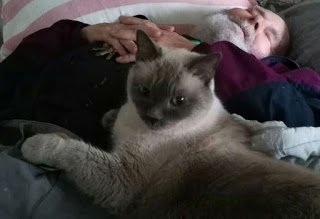 Marty Reichlin passed away Saturday, March 14th, 2020 early in the AM, after suffering a heart attack. He was pleased to be treated so kindly by the hospital staff, apologized for his needing help, despite the pain and confusion, was concerned he would be ‘a bother’. Later Friday when he was out of pain, he tried to lighten the mood by reciting poems and jokes, and singing old cowboy songs to his wife Angela Christina and nurses.

Marty was born in Ferndale, Washington and grew up on a dairy farm with 8 siblings, Katherine, Margaret, Theresa, Josie, Mary Anne, Betty, Leonard, and Leo.

An old-fashioned gentleman in many ways, he was a man of integrity and brutal honesty as well as compassion. Raised on a farm on Lummi Indian tribal land, surviving polio at age 12, graduating high school just after WWII, life’s difficulties taught him to be a hard worker, and always ready to do what needed to be done.

While a merchant marine in his early 20’s he traveled the world, including Mexico City where he met his first wife, Maria Elisia (Eli) Lohman, with whom he had 6 children all of whom he loved and worked hard to support.

Through word and example, he strove daily to live out his christian faith for all who cared to observe. He was a devout Roman Catholic and member of Saint Bernadette’s parish in Burien. Martin loved to learn, and his desire to understand things kept him curious about many topics. He had an exceptional memory, loved reading and discussing history, culture, and issues of the day. He was enormously generous, quick to help out someone in need, and donated lavishly to Catholic Relief Services. Active in Saint Vincent dePaul Society, and Knights of Columbus, and self published political opinion and investment fliers.

His business, Marty’s Tires, boasted iconic signs (HI! I’m Marty and I Love to fix Flat tires!) established him as a minor local celebrity. His attention to customer care, plus his stubborn determination to keep the business going resulted in his being in the tire business for over 50 years. He bought his home in Burien in 1967, and established the tire store on Ambaum Boulevard a few years later. Over his lifetime, he had various jobs, dairyman, farmer, merchant seaman, union organizer, auto mechanic, auto wrecking & towing, bulldozing, gas station operator, tire repair and used tire sales.

In 2004, Marty and Angela Christina met at the Halloween Dance at Saint Bernadette. They married in 2009, and shared over 10 years of love and laughter until his passing March 14th of a heart attack.

He will be interred at Bonney Watson’s Washington Memorial Cemetery. Due to current circumstances, there will not be a gathering at this time, a suitable wake or memorial mass will be planned for a future date.

In lieu of flowers, the family requests you make a donation to Catholic Relief Services, or another christian charity for victims of natural disaster.

I would like to thank you to Marty all the great things he taught me , and give me the opportunity to be part of Marty’s tires I really learned great things from him , I’ll remember that he used to say :” it’s always a way”and that’s exactly what I always say to my guys to push them around and never give up..I’m going to miss him we all going to miss him he was one the greatest man I ever met..Thank you Marty for always been there for me and the people always needed you..God bless you Marty’s..

We will miss you grandpa. Irma and I love you and know that you are looking down on us from heaven.

Rest Marty you worked hard and earned it.

Sarah Gascoigne Give rest Oh Lord to the soul of Thy servant Marty inasmuch as he put his trust in Thy holy Resurrection! God bless you Angelina+++

We were so very sorry to hear of Uncle Marty’s passing.
He was actually one of nine children, including my mother, Margaret Mary Reichlin Cronk, who was near him in age.
We pray for the repose of his soul, and the comfort of his family.
As a child, I remember going to his gas station, and I also remember receiving, as Christmas gifts, record albums of songs from the Disney movies. Many of the songs I knew by heart before I ever saw the movie!!
May God bless him!