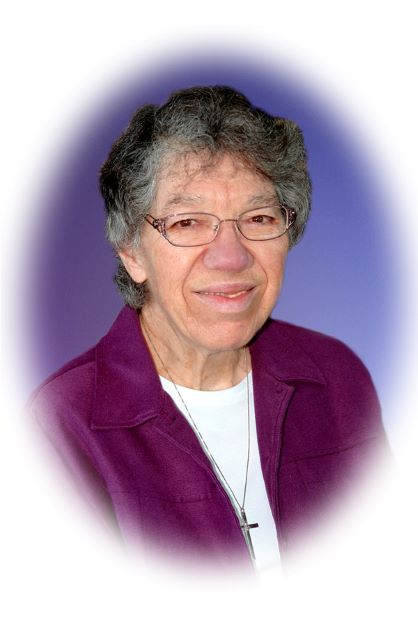 Sister Mary K., as she is fondly known, was born in Spokane, Wash. on August 7, 1931 to William S. and Catherine (Nichols) Cummings. She was their third child.

Sister Mary K. grew up around women religious, having been taught by the Sisters of the Holy Names in grade school and by the Franciscan Sisters at Marycliff High School. One of her aunts was a Sister of Providence, Sister Francis Maureen, SP. Having a religious calling and being drawn to the possibility of many different ministry opportunities as a Sister of Providence, Sister Mary K. became a novice in 1951, received first vows in 1952 and final vows in 1955.

Her educational achievements included: a BA in Education from College of Great Falls (now University of Providence); and an MBA in 1962 from Gonzaga University, Spokane, Wash.

In 2018, Sister Mary K. graciously made the transition from Spokane to St. Joseph Residence in Seattle, Wash. She relished the view over Puget Sound and, frequently, the beautiful sunsets. Her gentle spirit touches everyone near her.

Sister Mary K. is preceded in death by her parents and her two brothers. She is survived by her nieces and nephews, and by the Sisters in her community.

Sr. Mary K., you will always be loved.

Sister Mary K. was always such a sweet, kind person. She was a quiet, unassuming person, but she was a good leader and very intelligent. I loved her demeanor, and I loved her.

I had Sister Katrina for my teacher in 2nd or 3rd grade at Our Lady of Lourdes Academy in Wallace, Idaho She was a very sweet teacher.