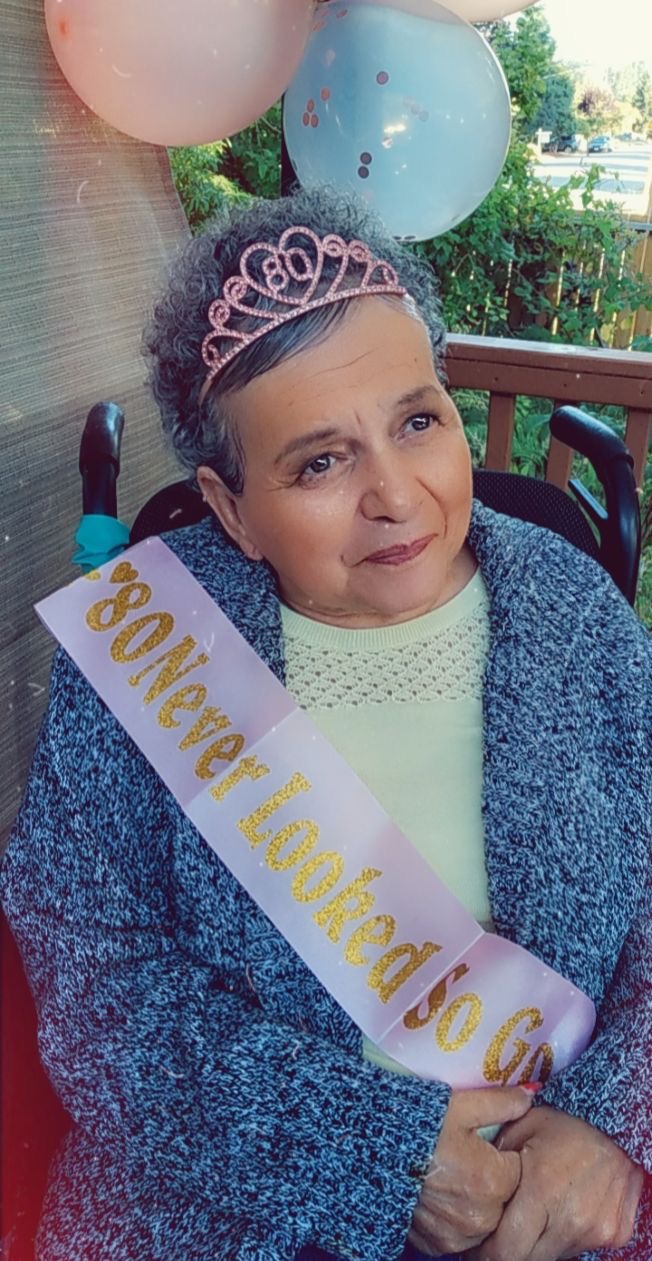 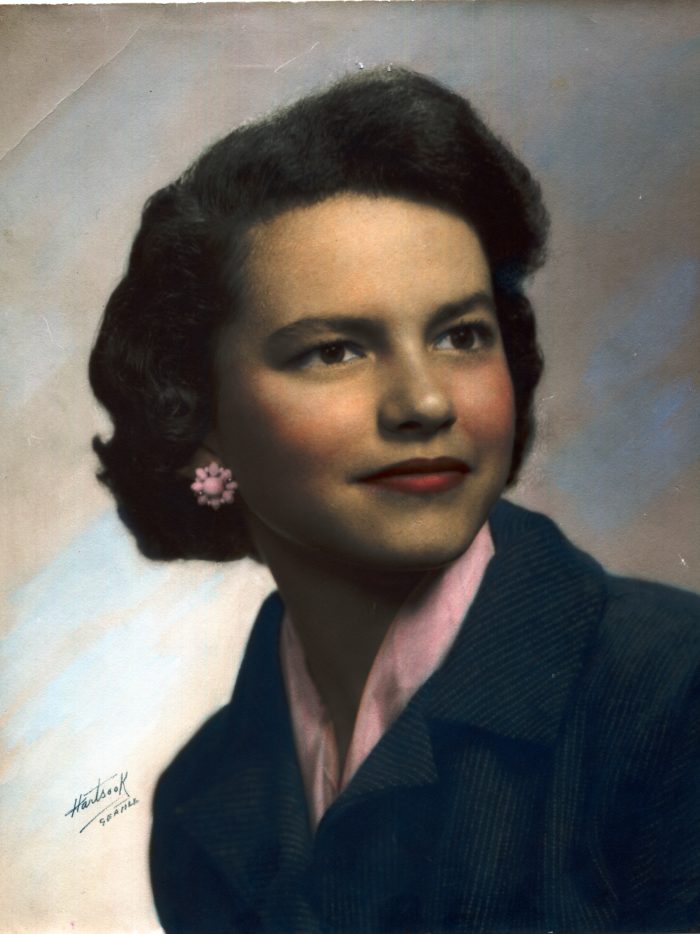 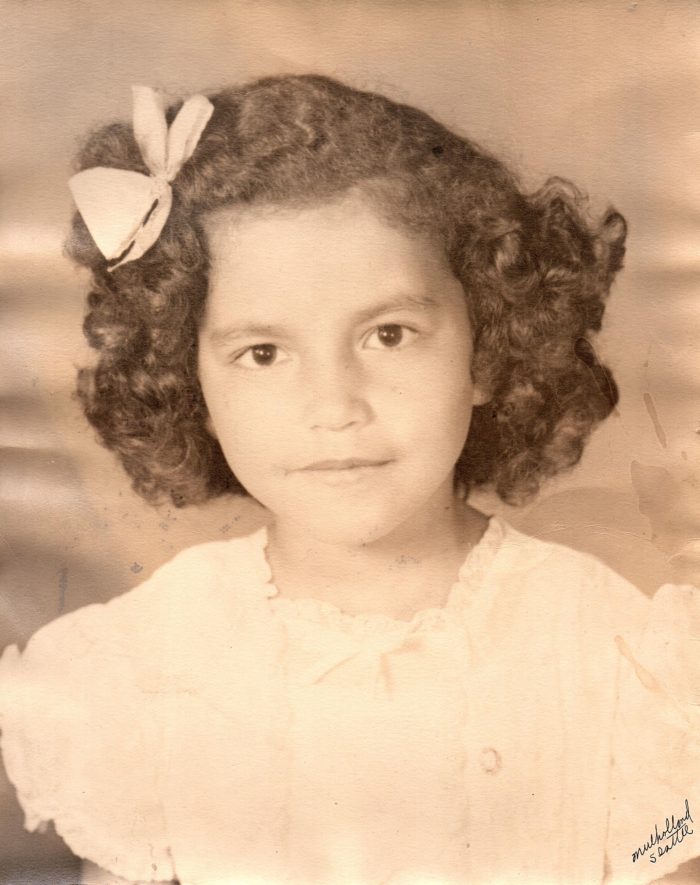 Mona Marie Lombard, born in Algiers, Louisiana, on August 17, 1940 to Louis Anthony Lombard and Lucille Douroux Lombard, died suddenly on April 2, 2021 at the Newport Villa Elderly Care home in Bellevue, Washington where she lived for the past few years under the dignified and attentive care of the owners.

Mona moved to Washington State with her family when she was three years old. She attended Holy Names Academy for twelve years and graduated in 1958. She continued her education after it was put on hold while raising her children and earned a B.A. degree in Communications from the University of Washington in her late 30s. She was manager of media for the Seattle Urban League and later became Media Director for major retail trade shows in Seattle, Sacramento and Salt Lake City. In 1984, she moved to Oakland, which was close to her sister Leonella’s family, and became the Public Information Officer for Oakland’s Office of Economic Development. Her consulting business, Lombard Communication, was established 1997 and specialized in public and media relations as well as special events for government agencies, businesses, and non-profit organizations in the Oakland area. In 2000, she initiated and designed Bay Area tours to the Oregon Shakespeare Festival in Ashland, Oregon and co-founded the Great Urban Escape to Yosemite National Park, designed to attract African American families to the part. From 1988 – 2004, she hosted her own television show “East Bay” on the Soul Beat Television Network featuring local businesses, artists, and personalities.

She was a strong patron of the arts and was passionate about supporting local small businesses. Political engagement was a focus throughout her life which resulted in her volunteering for several political campaigns. In addition, Mona was the Executive Producer for two albums on her son Clark’s record label, Ritual, Ltd.

Mona loved to travel and she took every opportunity to do so. She also loved to dance and sing. From a very early age, she appreciated the written word and wrote not only professionally, but crafted personal stories that she sent to her family. Almost anyone who knew her knows that she was thrilled to be in front of a camera.

She returned to the Seattle area in 2013 and was suffering from the ravages of Alzheimer’s disease. This condition added to complications from unexpected heart failure on April 2, 2021.

To Mona
A special friend with whom we shared two amazing daughters, Cynthia and Leslye.
Your warm smile and appreciation for the arts will always be remembered.
Rest in peace
JoKaatherine

I love you, aunt Mona. You will be missed.

Aunt Mona and Family, We love you so much and we thank God for you and family being in our lives! Thank you for your beautiful Lombard Family, your lovely smile, your kind heart, love, care, friendship, joyful faith and for all the fun times over the years! You are cherished Aunt Mona! Thank you! Angels all around and joyful family reunion in Heaven! “When the Saints Go marching in”! Aunt Mona you are in our hearts! We love you forever Rhonda Oden Gossett and Larry Gossett and the Oden Family and Gordon Family.