Patricia M. Engel-Moffett was born September 26, 1929 in Battle Creek, Nebraska to Maurice and Alice Hiner. After graduation, the family joined other family in Ellensburg, Washington. Shortly after turning 18, she eloped to Coeur d’ Alene, Idaho and married Don Engel. When he graduated from college, they relocated to what is now SeaTac, Washington where they raised four children. They camped, fished and spent time with family and friends and were very active in their church, local volunteer fire department, girl scouts and the kids’ sports and activities. She worked her way up at Sears to the accounting office where she worked until her retirement. Don and Pat were married for thirty-seven good years until his death in 1984.

In 1986 she met and married her friend’s brother, Bob Moffett, who had four grown children. Pat and Bob moved to a home on Lake Coeur d’ Alene, Idaho. Eventually they wintered in Florence, Arizona. At different times they owned several homes at Ocean Shores and Packwood, Washington. Pat and Bob traveled to the British Isles, China and all over the U.S. She loved family, walks, singing, and entertaining family and friends. 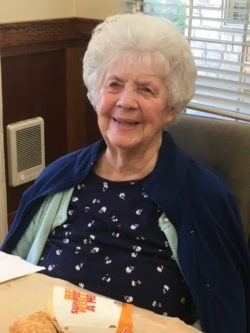 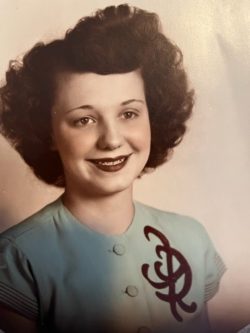 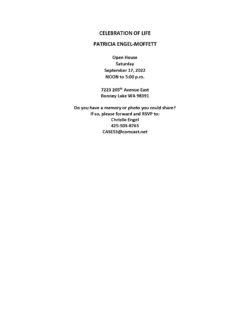