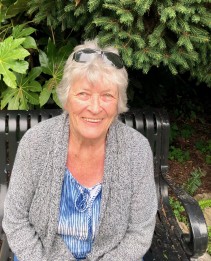 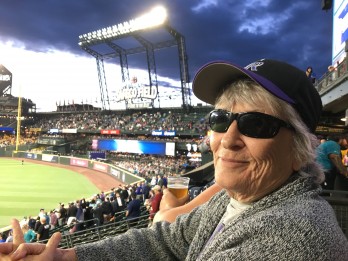 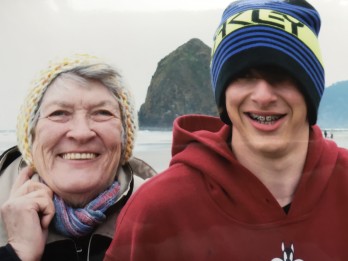 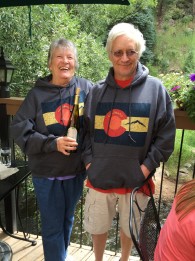 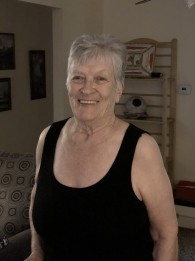 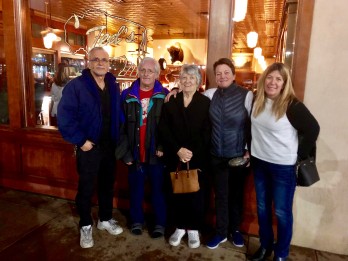 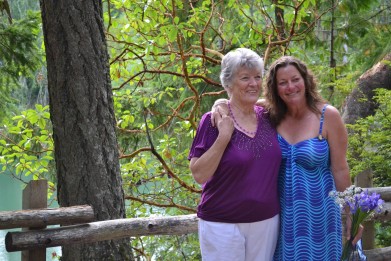 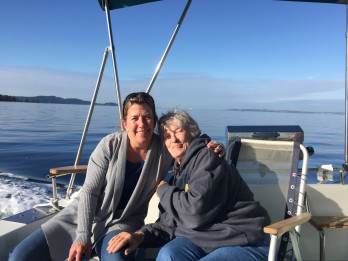 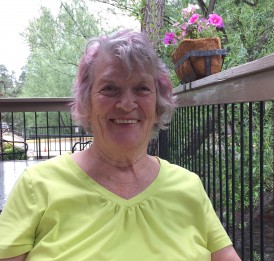 Peggy Jean Hart, age 82, passed away with family by her side, on October 8th, 2019 in Burien, Washington. Peggy fought a brief, but fierce battle with myelofibrosis, a rare blood cancer which rapidly progressed to acute myeloid leukemia.

Peggy was born on November 1st, 1936 to Anna Mehall in Washington DC.  The Mehalls immigrated from Austria-Hungary and lived in Windber, Pennsylvania as coal miners. In the early 50’s, Peggy married Louis Mihalek and had two sons, Donald and Thomas.  In 1963, Peggy moved to Denver, Colorado with both sons and started working at Gates Rubber Company.  In 1969, Peggy married Gary Hart and had two daughters, Janet and Sarah.  In 1976, Peggy and her four children moved to Littleton, Colorado where she started working for Martin Marietta aerospace company.  Peggy was a very independent and talented woman.  For forty years, she maintained and remodeled her home all on her own.  Peggy was a dedicated and fiercely loyal mother and friend to many.

Peggy was most happy in nature.  She loved the forest and rushing rivers.  She was an avid hiker, admirer of birds and flowers and breathed easy whenever surrounded by nature.  She loved thunder, lightning and rain storms and was nicknamed Walking Thunder, a warrior.  She loved to cook and taught her children how to as well.

At Peggy’s request, there will be no service.  Donations in her memory can be made to the MPN Research Foundation at https://www.mpnresearchfoundation.org/Donate-to-MPN-Research

She touched many hearts. It was a treat to know her. God bless, and rest in peace.

May you Rest In Peace dear Momma.

Walk with thunder and dance in the rain.

I will always love you with heart.

Mom I love you. I am so proud to say you are my mom. I will miss you very much. You are a kind loving person. You showed us all how to live. You will be with me forever.

God speed mom…until we meet again. You taught me so many important lessons and the one I’m holding dear during this time is your “warm fuzzy” lecture…everyone needs warm fuzzies. I promised you that I would post your favorite poem by Joyce Kilmer. Trees I think that I shall never see A poem lovely as a tree. A tree whose hungry mouth is prest Against the sweet earth’s flowing breast; A tree that looks at God all day, And lifts her leafy arms to pray; A tree that may in summer wear A nest of robins in her hair; Upon… Read more »