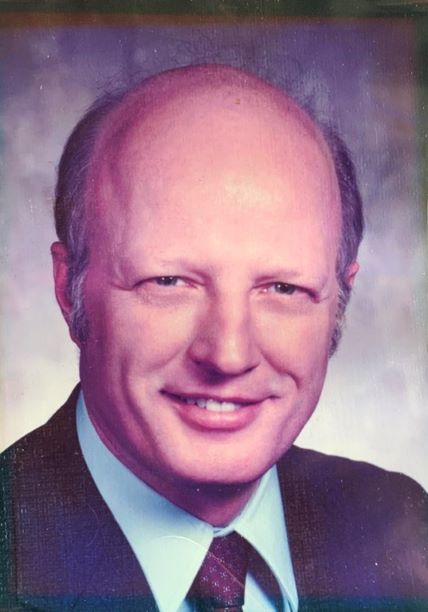 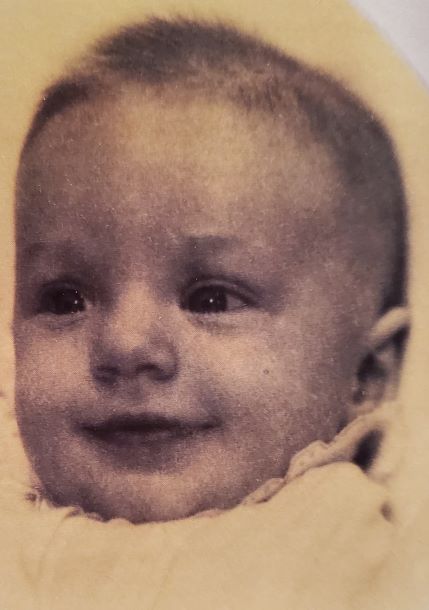 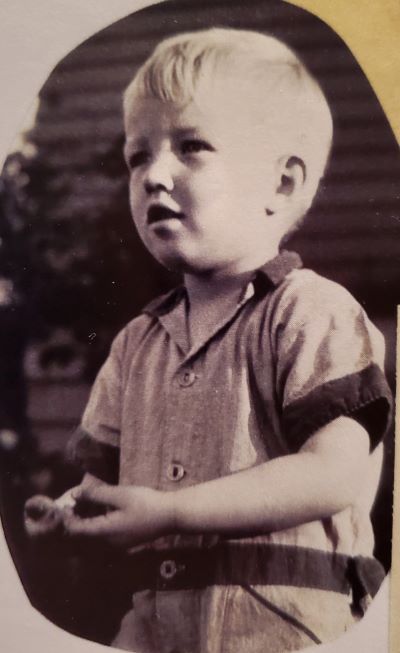 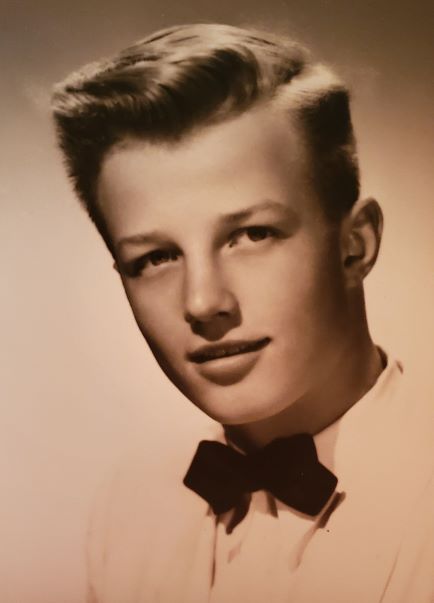 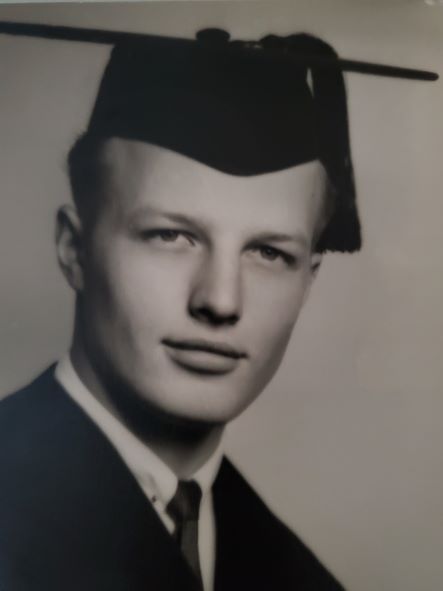 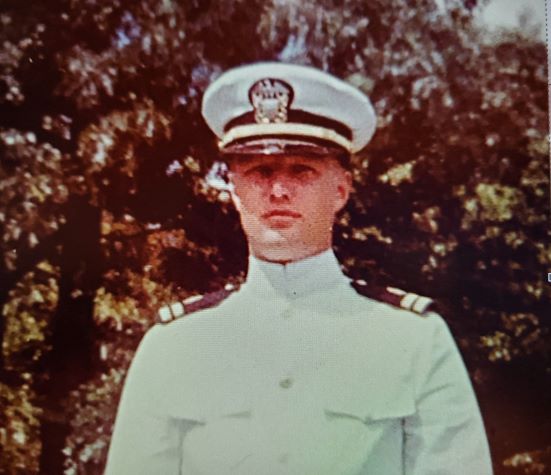 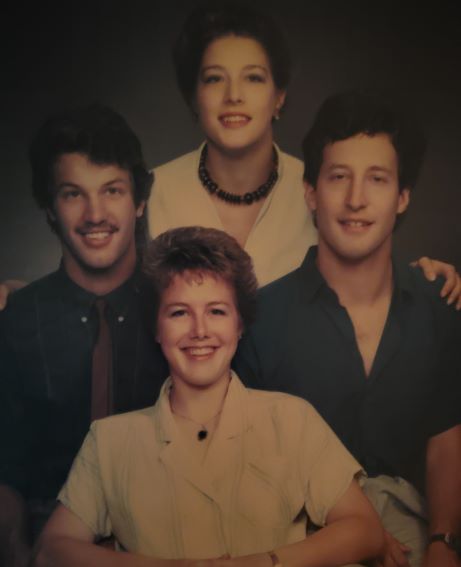 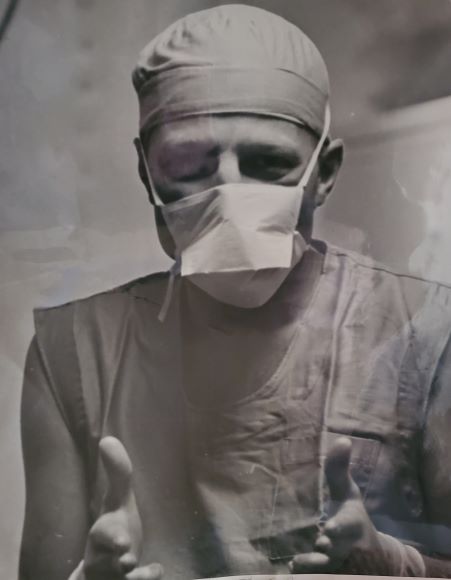 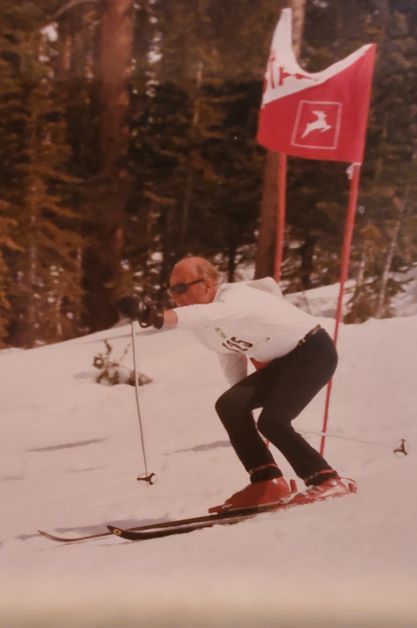 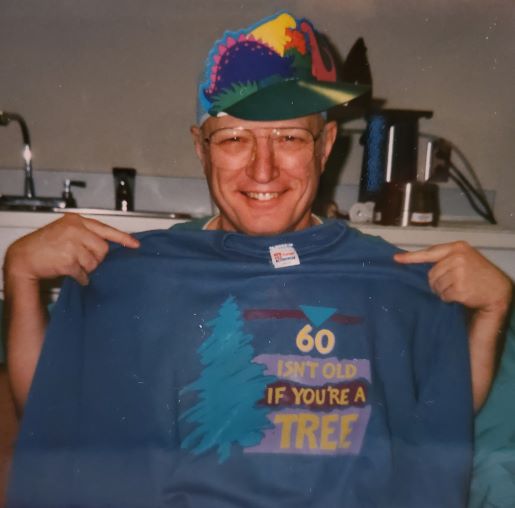 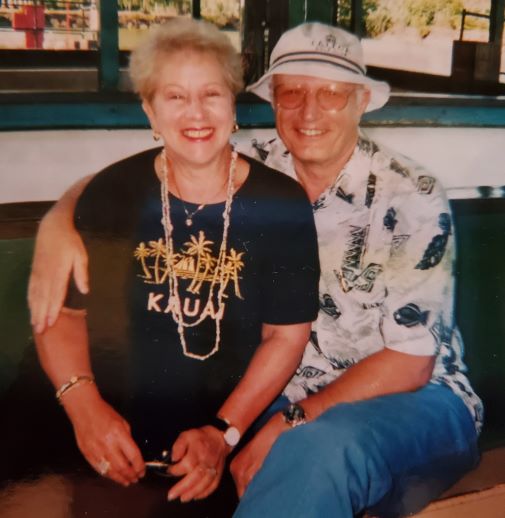 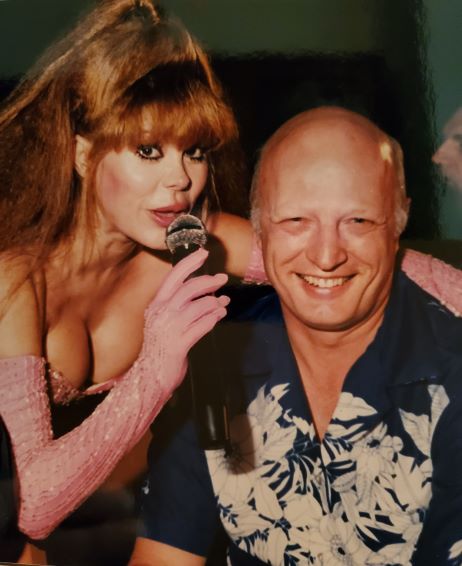 Richard (Dick) was born in Seattle to Oscar F. Ambur and Mary Alice Jeckell. He was the second of three children.

Dick played several sports throughout his years at Blessed Sacrament School and Seattle Prep, where he lettered in varsity baseball.  He continued his education at Seattle U, where he joined the ROTC. During these years, he helped his father maintain and fix the rental properties he owned, while working every summer at various jobs gaining life skills. He also volunteered with Catholic Youth Services.

Dick graduated from UW Medical School in 1961 and entered the Navy as a doctor, eventually specializing in orthopedic surgery.  After spending eight years moving his growing family from Seattle to Utah, Rhode Island, South Carolina, California and New York, the Navy ordered Dick to Vietnam. But instead, Dick and his family returned to Seattle due to his father’s terminal illness. Stationed at Bremerton Naval Hospital, he settled his family in Port Orchard. A year after his father’s death, the orders for Vietnam arrived and he served in Vietnam from 1969 to 1970. He retired in 1971, honorably discharged at the rank of Commander.

Richard built a private medical practice in Bremerton, WA. During this time, he was a leader at Harrison Memorial Hospital, serving as Chief of Staff and as a Director. He served on the board of the Kitsap Physicians Service; was an active member in the WA State Medical Assn., including a term as President (1983-84), and represented WA for many years as a delegate to the AMA. After closing his office in 1997, he practiced locum tenens until he completed 50 years as a physician.

Dick was born four days earlier and only a few blocks north of where his future wife of 65 years was born, although they would not meet for 18 years. He first saw Jo Ann while she was standing on a ladder painting a friend’s house. He liked to say it is a good thing there was little traffic because he forgot what he was doing and rolled through a stop sign. They met in person shortly after and were married in 1955. For the next 66 years they would raise a family, travel the world, and run a medical practice. Both Dick and Jo Ann would stay active in the community with volunteer work first in Port Orchard and Bremerton and then in Silverdale. They made lifelong friends at the Port Orchard Yacht Club, Kitsap County Golf and Country Club, Washington State Medical Association and Kitsap Physicians Service. The many interests and activities they shared were golf, sailing, travel, dancing, skiing and their expanding family. Dick was a lifelong learner, turning his keen mind to history, genealogy, astronomy, and was always eager to share his knowledge with others. He was fond of both political and philosophical debate and delighted in logical problem-solving.

Richard is survived by his wife, Jo Ann: children Kenneth (Cynthia Jordan), Patricia, Katherine (Al Gragg), David (Karin), grandchildren: Amanda, Jacqueline, Steven, Jessica, Josie; his sister, Marilyn Phelps, sister-in-law Patricia Aaron and many adored nieces and nephews. He will be interred with military honors in Tahoma National Cemetery.  The family encourages you to post your memories of Richard on this obituary page.

Dick gave generously of himself as a coach for boys at Blessed Sacrament School in Seattle. I heard stories of him packing as many as 17 boys in his car for rides to the gym! Thanks Dick.

I have team pictures with Dick if the family would like them.

Dr. Ambur was truly one of the nicest doctors I ever worked for. He will be missed.

I’m sorry to hear of Dr. Ambur’s passing. He was a good man and a very good doctor to me. Bless his soul and bless your family.

What an amazing man and family. I treasure the years of knowing and loving all of you. Cub Scouts, school levies and bonds, sailing, swim parties, stargazing, and genuine friendship. JoAnn, my heart goes out to you, Ken, Patty, Kathy, David, and their families. What a privilege to have been a part of your lives. Dick made a huge contribution to the well being of others and our community, and certainly made our world a better place. He will be deeply missed. Love and prayers to your family.

Dick and I shared many adventures in our youth Blessed Sacrament, Seattle Prep and UWMedical school. Great memories. Sad to hear of his passing.

Dr. Ambur provided both medical and administrative leadership as a member of Harrison Memorial Hospital’s (now St. Michael) medical staff and Board of Directors. It was a privilege to serve along with him during many of those years. He was a loyal supporter of the medical center in many ways.

I was sorry to read of Dick’s passing. My brother, Tom Hoban, was his class mate at both Blessed Sacrament and Seattle Prep. Our parents were life long friends. My mother, Vivian Shaw Hoban was a close friend and 12 year classmate of “jeri” Jeckel Ambur. They often talked about the fun times at Fred’s cabin on Lake Washington. I remember many stories of our families living in Blessed Sacrament Parish where they were deeply involved. My brother just celebrated 60 years of marriage and i will forward him the loss of a long time friend. Dick was so smart!

Dick and I were classmates sand fellow Orthopods and in the same fraternity. While we never practiced together I always kept in touch with a friend, a good doctor, and a great human being.

Jo Ann
So sorry to hear about Dick. All around good guy. Mary Ann and I send our condolences.