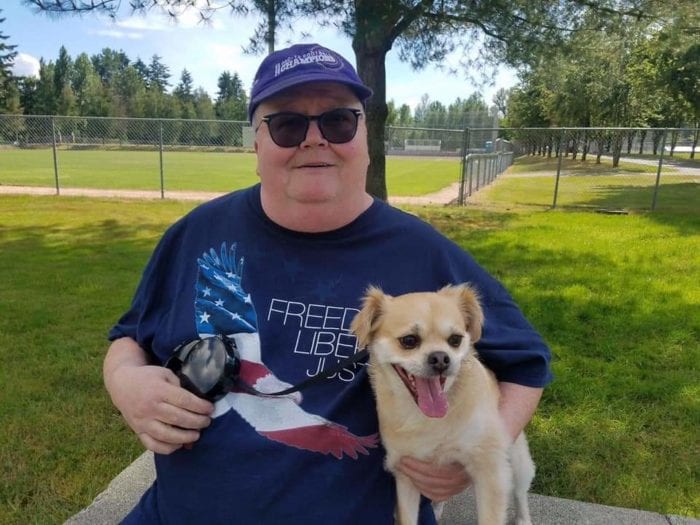 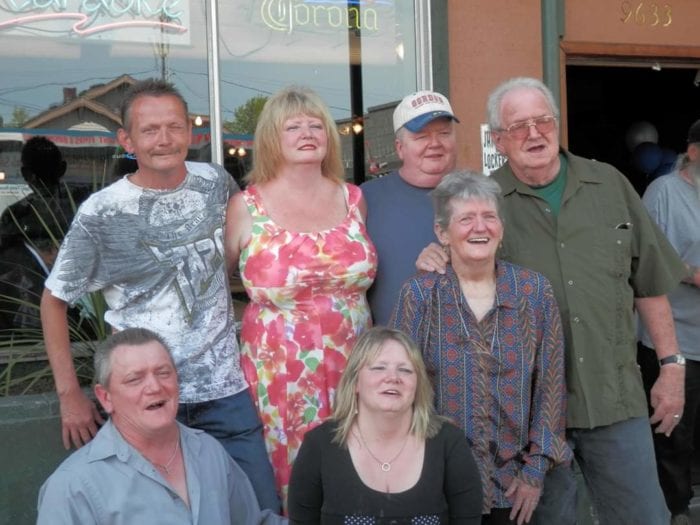 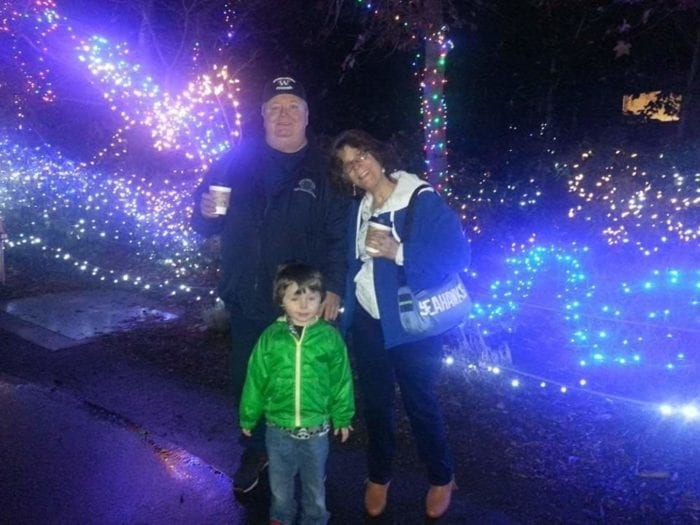 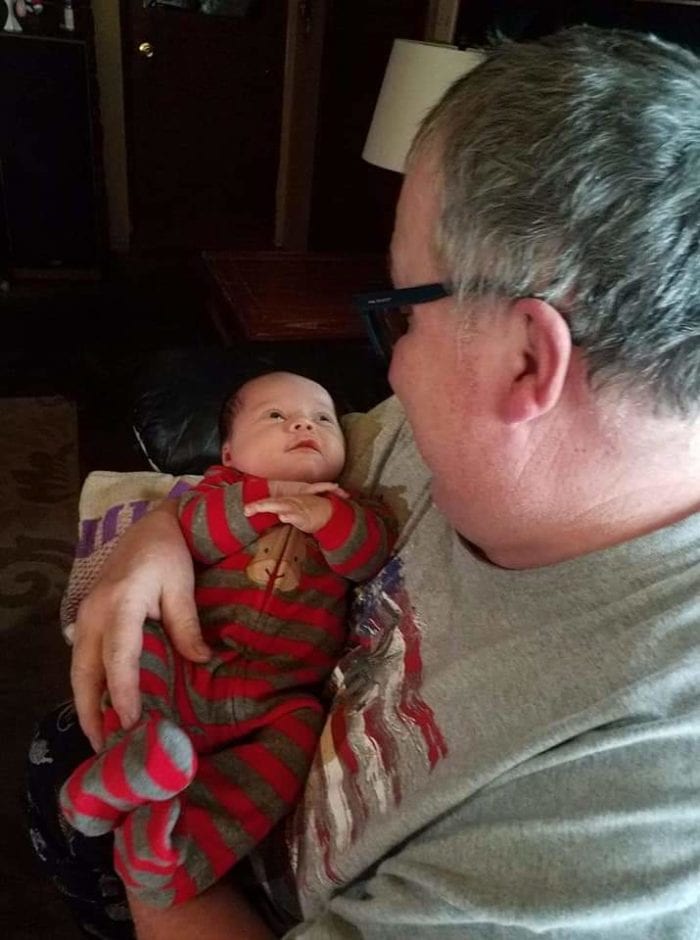 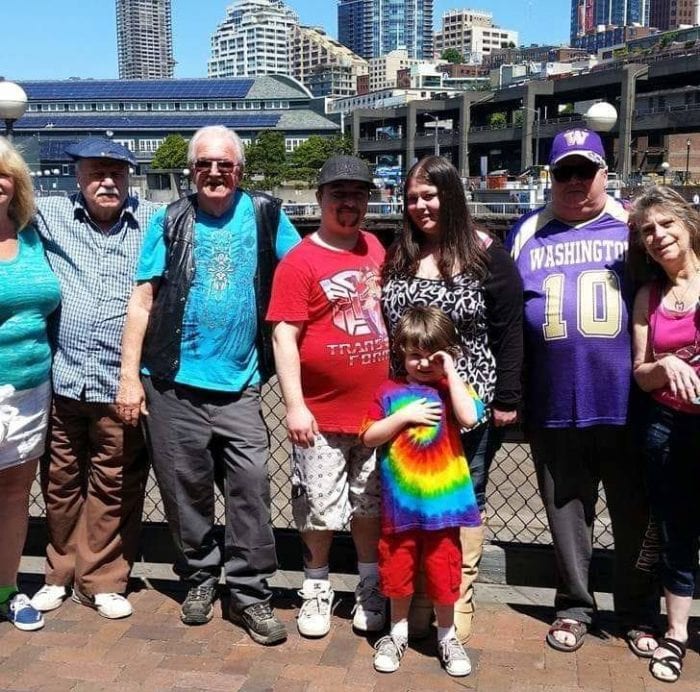 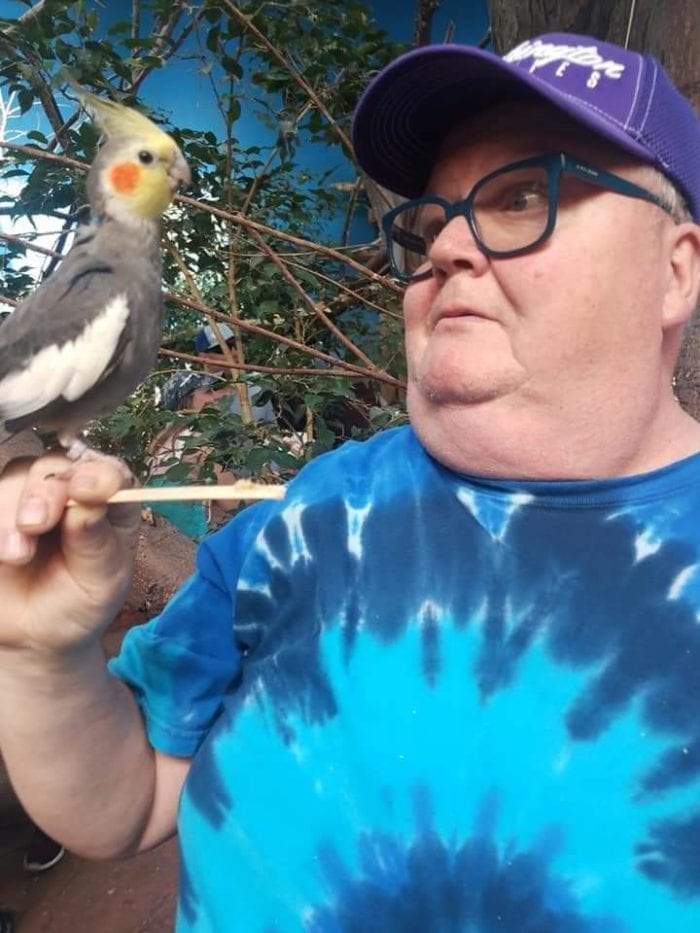 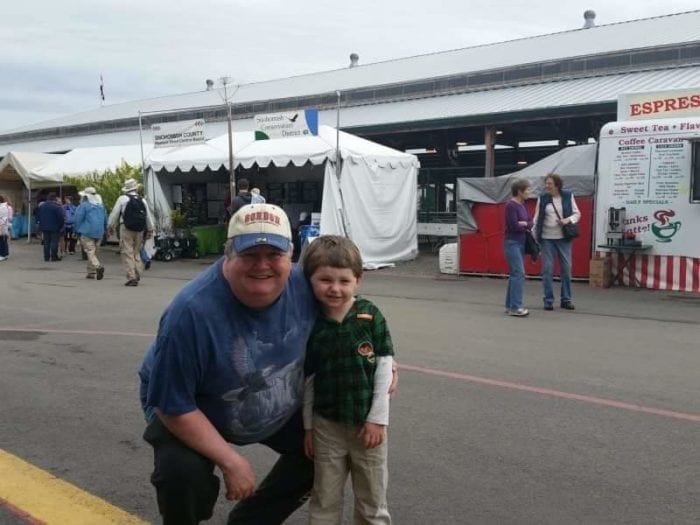 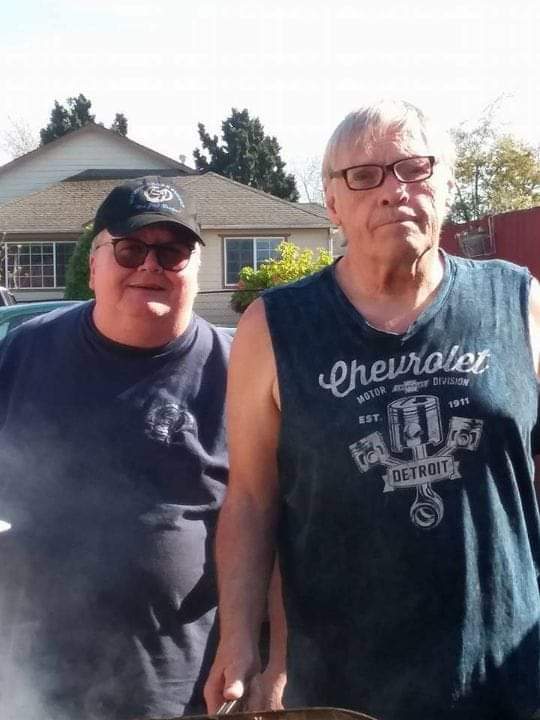 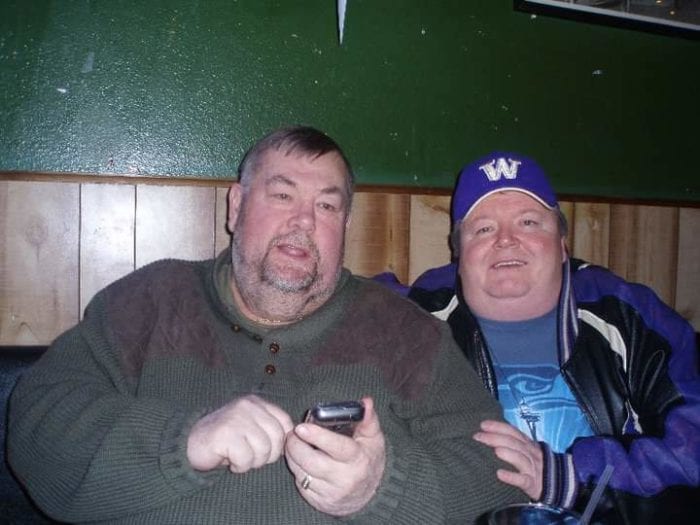 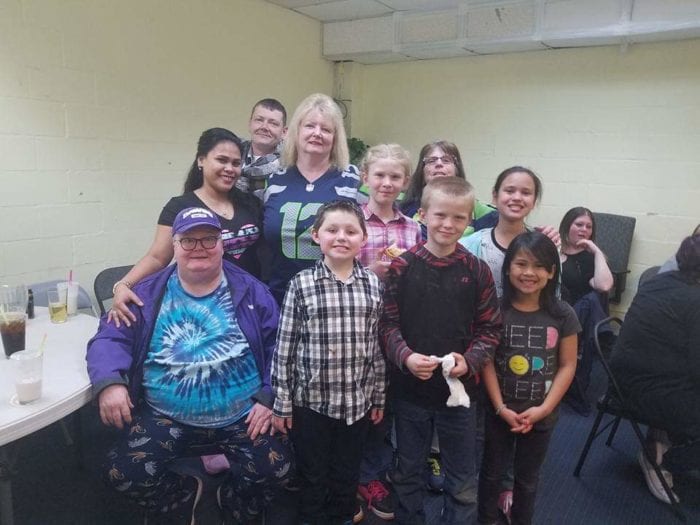 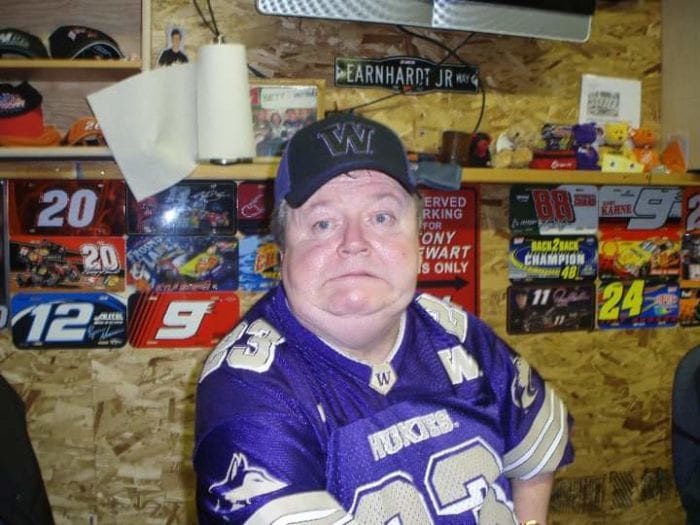 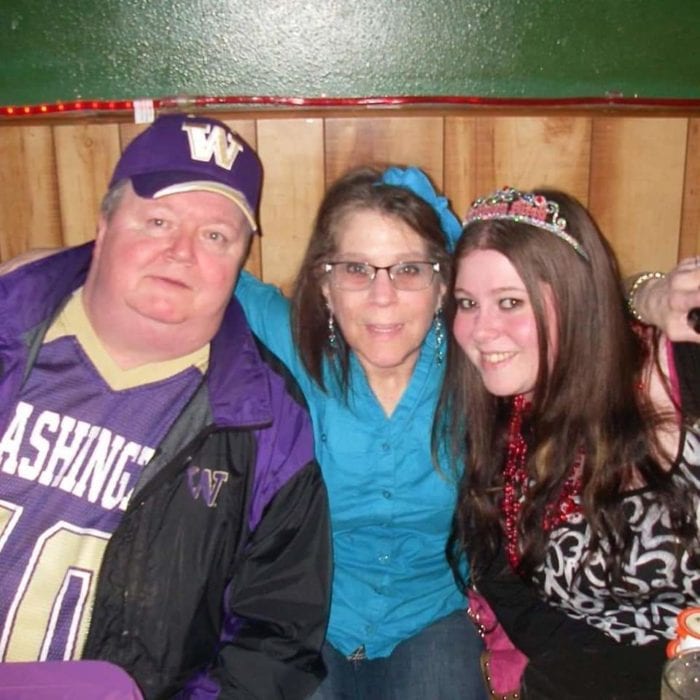 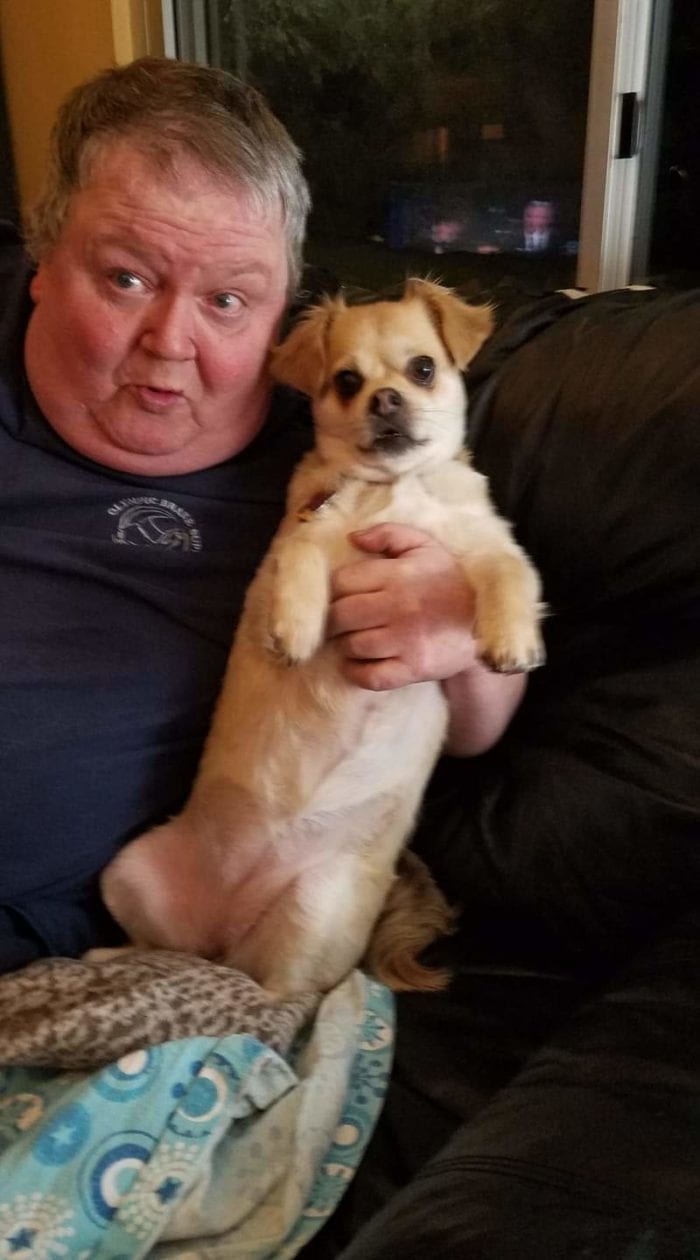 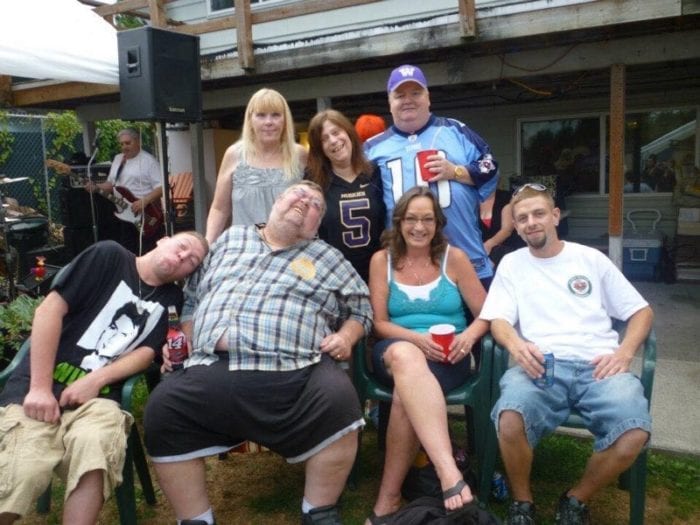 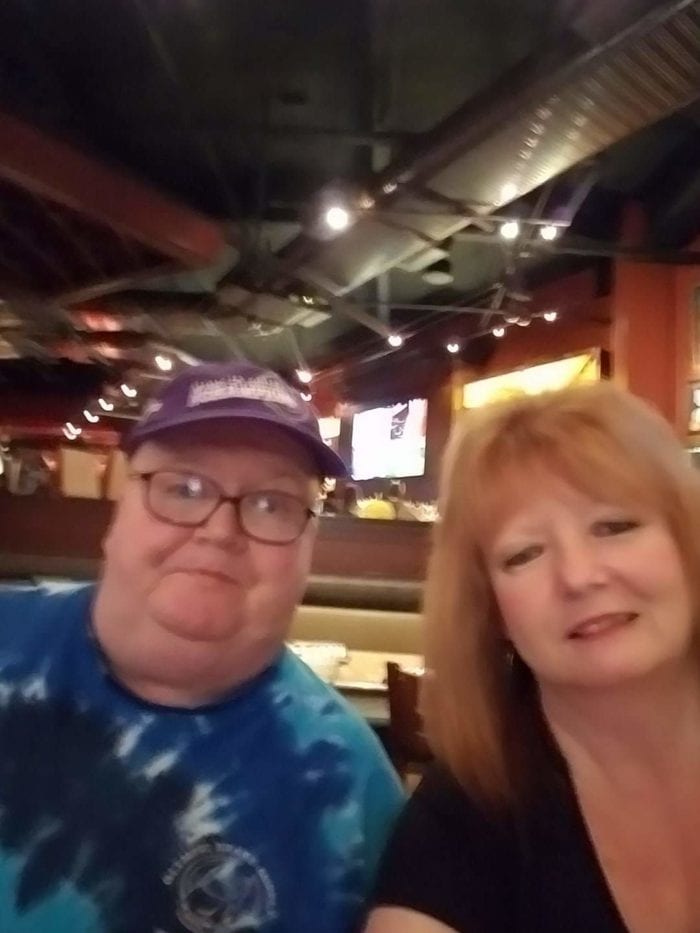 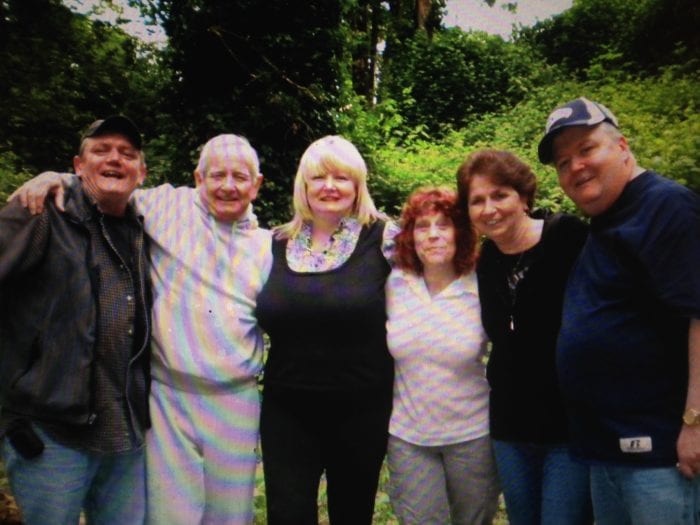 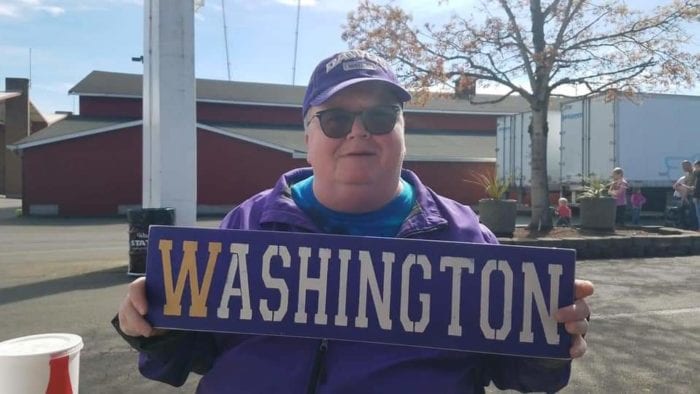 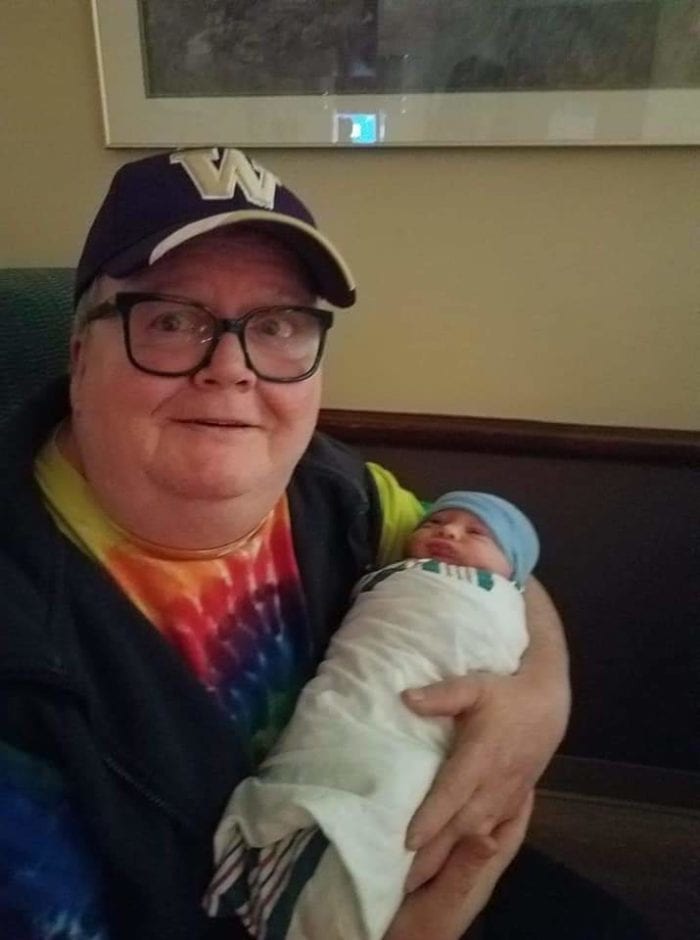 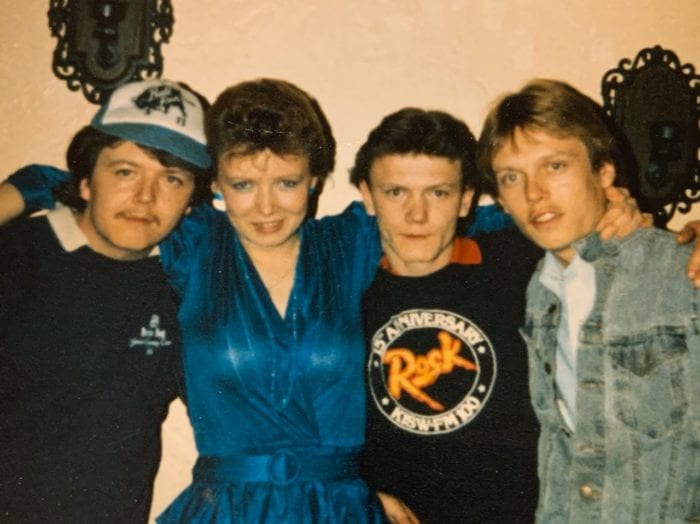 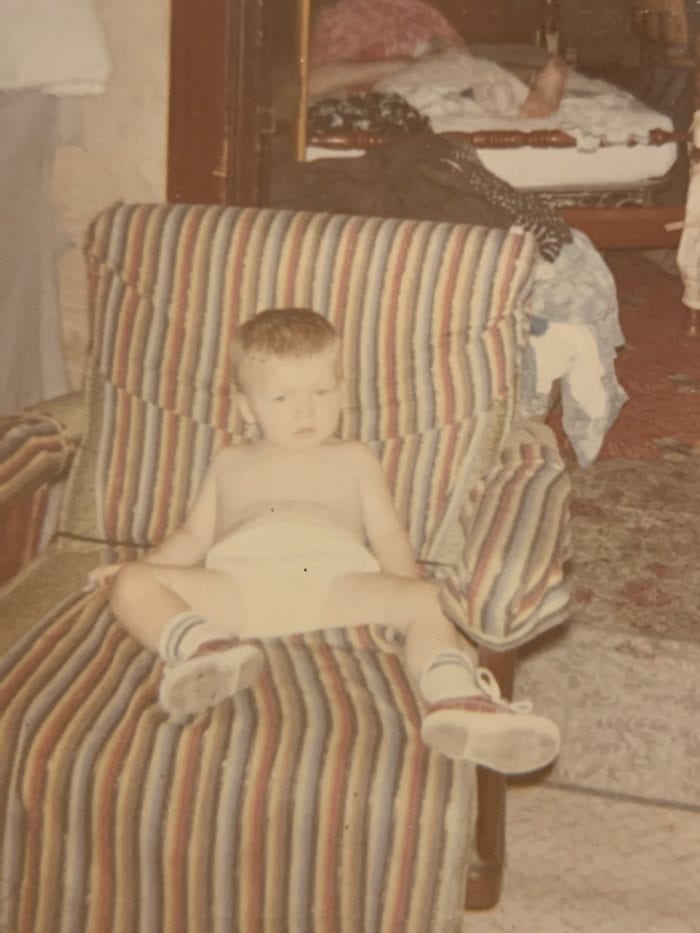 Most people called Roy by Pete, so we will go by that name.

Pete was born on Sep 22nd 1961 in St. Louis, Missouri.  Our family relocated to Seattle, Washington in 1966 and Roy remained in Seattle the remainder of his life.

If you were to ask someone how they would describe Pete, it would definitely be “He was the life of the party”.  Pete kept everyone in laughter and smiles wherever he went.  He could pick you up when you were down; make that frown into a smile.  He had the biggest heart and was kind to everyone.  Even during this pandemic, we are experiencing right now, he would go out and buy extra of everything and post on face book that he had bought extra in case anybody out there needed anything.  That was the kind of person Pete was.

I was very close to my brother Pete, we shared everything with one another and I have never been at a loss of words.  If My brother was here, he would be the one to tell you I have the gift to gab as he would put it, in a loving way of course.  But this time writing this obituary for my brother has finally put me at a loss of words.  I cannot begin to tell you how wonderful my brother was. I know he loved his Family/Little dog Coco/Huskies Football/Nascar and Tie Dye.  In fact if you were to look in my brother’s closet, you would find four different items of clothing.  Husky shirts.  Husky Sweats. Jeff Gordon Coats. And so many Tie Dye shirts there are too many to count. Pete was not a fancy dresser; he did not need to be. He made a statement when he walked in a room just being Pete.

Pete met the Love of his Life Lorie in 1984. They were married In June of 1999 on the deck of my house in White Center, Washington. Lorie and Pete had 34 wonderful years together.  Wherever one was, the other was there to.  They shared a love like no other and you could ask anyone, Pete and Lorie were made for each other, two soul mates brought together by god.

Pete and Lorie had one daughter named Tina who he loved more than life itself.  She was and always will be his baby girl.  Pete was blessed with two beautiful grandsons, Aiden and Bryden who he also loved dearly and he loved to spoil them.  I remember my brother telling me that Aiden being of school age, that it was very important to him that Aiden had at least 5 of everything before the school year started.  Pete did not have that as a kid and it was something that he was very adamant about. That Aiden has a pair of pants for every day of the School week.  So every summer at the end of the year, he would take his grandson out school shopping.  That was Pete.

I could go on and on about my brother.  But I can actually feel him saying ok Judy quit your gabbing Ha Ha, so I will leave this open to all of you, his family and friends who would like to leave memories and comments that you shared with our wonderful brother.

Pete was preceded in death by his Son Justin Lee Graff, His mother Carol Young, his mother Sherry Swarringin, his best friend Jimmy Whittus, numerous Aunts and Uncles, a niece, nephew and other friends.

We will have a Celebration of Pete’s life at The Locker Room Bar and Grill in White Center, Washington as soon as things are back open and running again.

He will be missed
Gary and Marion

Sorry for your loss. I for one know how difficult it is to loose someone you were so close too. Pete’s son Justin, was my everything and losing him just about killed me. Let it ease your mind a little knowing that he was greeted by Justin and I’m sure Pete is having one heck of a good time. Because Justin probably has him out doing everything. Snowboarding, bicycling, flying, 4 wheeling, dirt biking. You name it. My prayers are with you. RIP. PEEWEE

Judy, you did an amazing job writing this. He would be honored. Yes, Pete had a way of getting us to laugh. Sure was a funny guy. Please know that all of the family are in our prayers for peace and comfort. We love you.

Pete will be missed RIP Pete

Beautifully said Judy! Great job! You guys were all so close. Much love to you and the family.

What a beautiful memorial Judy . His great sense of humor , honesty and love for his family and friends will be greatly missed . Rest is Peace Pete. Until meet again. Love you .

Cheryl my favorite pic of you and him. I always said the time Cheryl found out Pete was not wearing undies. Lol.

Pete was definitely a great man! Always fun to be around, always had me laughing! I don’t think I have a memory of him that isn’t laughing with Tina! When I moved almost an hour away Pete was the only parent of a friend who was willing to bring Tina out to spend time with me! Thanks for all the laughs, the kindness, and the amazing daughter you raised! ❤️❤️

Thank you for the kind words. My brother talked of you often. Always in a good way. He loved all of you

Love and miss you brother

Love you. Thank you

I am so sorry for the loss of your brother Pete. I have to say that he was a great guy and a great friend. Pete will be truly missed. Rest in Paradise Pete. I love you and I will miss you.

This was so well written. Pete and Lorie were truly made for each other. Pete will be greatly missed. Rest in Love Pete.

My Uncle Pete as I remember him. Was a man who always was the life of the party, made people laugh through his outgoing personality and dirty sense of humor. He was a man that loved his family, his friends, and the Huskies. (Ill never understand the love for the Huskies lol) I wish time wasnt so sudden and short. I never knew my uncle the way a nephew should. I regret that. When I was young ,Uncle Pete was a big part of my growing up. The Christmas parties, bbq’s, long summer breaks from school spent visiting Pete. And… Read more »

Lance thank you. Lorie and I just resd this. We love you.

His obituary brought me to tears, I never met him and after hearing his story I really missed out. He must have been an extra special man. My heartfelt condolences to you Judy and your family 💔😔💔

Ellen thank you. It was so hard at first. I tried a week to write it. I could not put in words my heart. My love of my brother in words. It broke my heart that the words would not come. I prayed to God for the words. For the strength to let the world know how much he meant to me. The next morning I went to work and the words came. They came from the strength of God and from my heart.

Pete ,
You will be missed by many. R.I.P I remember everytime you seen me you always kissed me on my check and gave me a big hug…

Pete was always a kick in the pants to be around. He will be missed by many. I am so sorry for the loss of this really great guy.

Pete had a way of making my worst days better. He would always notice how I was doing and if I was having a bad day he would not stop bugging me till I laughed, and boy could he make me laugh. Sometimes we would laugh so hard we would cry. He was special and will be missed. My heart goes out to you all for your loss.

So sad to have to say goodbye to you Pete. You were so much fun. So funny! You will be missed.

Oh Pete I dont even know where to start, I have k own u for many many years, you were always the life of the party and could always make people smile. I haven’t seen you in a few years but I know if I would of seen you it would of been like old times, you would say hiiii (if your knew our relationship you would know) sure am gonna miss seeing your funny posts, until we meet again RIP. Your gonna be greatly missed

I hope this finds the family comfort,
John. 5:28,29
Jesus promised the resurrection of life to everyone which we will see our family members again.

I remember Pete as he was in the 2nd to last picture, he was the first love of my Daughters Tina, I fondly remember Pete & the whole gang. It was a gang with them & my kids.

Such heartfelt words. Pete sure did brighten up the room with joy and laughter! I will miss his stories and jokes and that warm smile. I’m sure he’s livening it up in Heaven right now. Sending love to all of Pete’s friends and family. May God bring you comfort and peace.

So sorry for your loss Judy and the rest of the Swarringin family.

Pete will be missed by many

Our friend Pete will be missed by many!

Pete, you always made me laugh and you had a heart of gold. You will be missed my friend.