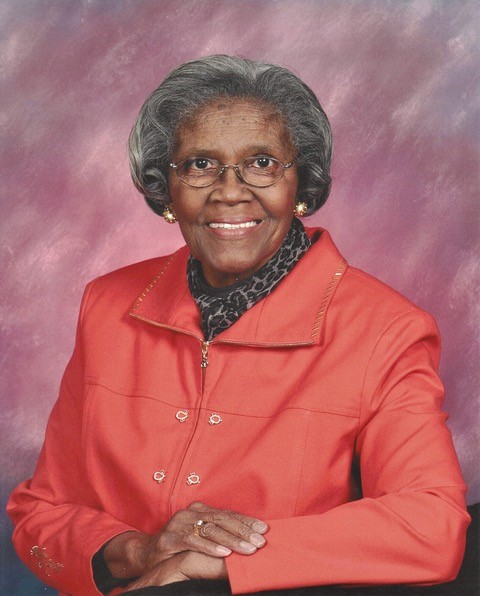 Sallie R. Williams passed away on July 3, 2022 at Aegis Assisted Living Community on East Madison. Born in Vicksburg, Mississippi on January 20, 1931 she was the youngest of eight children born to Smith Reed and Sallie Miles Reed.

At her retirement in 1989 she was honored with a Teacher Excellence Award by the Seattle Committee for Excellence in Education because of her strong advocacy for young people and for being a stabilizing force for both students and faculty.

A faithful member of First AME Church, Ms Williams served on the Trustee Board, was chairperson of the Annual Women’s Tea and worked with the Women’s Missionary Society as well as the yearly MLK FAME states and nation fundraiser.

She is survived by her son Eric R. Williams and many nephews and nieces.

A private graveside service at Mt. Pleasant Cemetery is planned.

Donations in her memory may be made to First AME Church Scholarship Fund or the Mary Mahoney Professional Nurses Association. 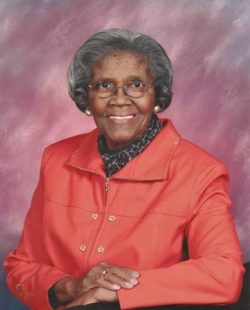 I thank God for the times I got to share with my dear friend. Listening and talking about the Jimmy Swaggert singers and choir was one of her favorite things to do. I do know that Miss Sallie truly loved the Lord and cherished her church First AME. May her family and friends find solace in knowing she’s now at home with our Father. I’ll miss you very much my friend.

To the family of Ms Williams I’m truly sorry for your loss of a great woman, mom, auntie and friend. I had the privilege of spending a lot of time with her 2019 and 2020. I loved our conversations of the past and current topics. May she rest in heavenly peace 🙏🏿💖

The the Family of Ms. Williams condolences to you family, Grace and Peace. Ms Williams was a counselor at South Shore Middle School in the 70’s when I was there, as a kid. She was always telling us kids get to class, or stop running kids, and always was serious and had a smile on her face. Ms Williams as i watched her from being a kid, she was always to classy, very professional and always seemed to us as kids very quiet, she was very stern, and i dont think to this day she realized how much I watched her as a kid, in middle school, she was always dressed the the nines, with her Big Pearl beaded necklace and her glasses always on. She was a strong person in my life, and the fact that I think of her often and how she is and was doing after my time at south shore was pushing me over to high school in which after leaving south shore middle school. I want to say “Thank you Ms Williams for your direction, our pep talks when you would catch us kids or me in the halls of open concept south shore middle school, as we were the first group if kids and staff in the school of its kind. You will be greatly missed.