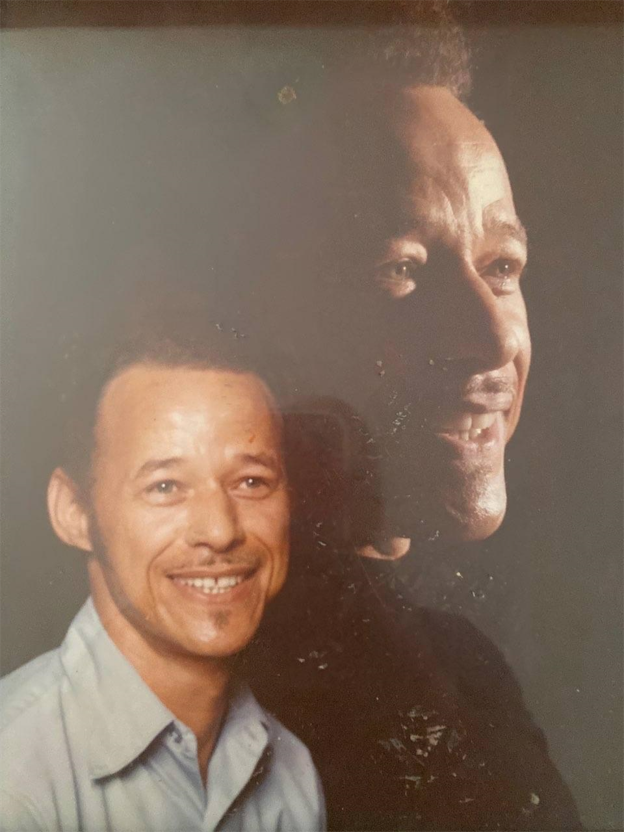 Sylvesta Michael Fornerette Sr., born to the late Marcel and Mirtha Fornerette on July 11, 1943 in New Orleans Louisiana and gained his wings on November 14, 2021. He was the eighth child of 11 children.  A devoted father, beloved grandfather, affectionate brother and friend who brought joy, love, laughter and jokes into every room and every person he encountered.

He attended Corpus Christi Catholic School as a child, and later attended St. Augustine High School, home of the Purple Knights where he graduated in 1962. After graduating, he worked for a soda delivery service during which he met his future wife, Mary Ann Burrell and married in 1964.

After having their three sons, he went on to work for the Boeing Company. While working for Boeing in 1969, he was transferred and relocated to Seattle, Washington where he settled and began to build his life. His family grew with the birth of his daughter. He eventually went on to work for the Madrona and Fairmont Parks School Districts before joining the US Postal Service. He dedicated 24 years as a Mail Carrier before retiring in 2008.

In addition, he gained and raised two daughters and had another son and daughter. Sylvesta was one of a kind and the center of his world was family, which is why he later adopted his great grandson and great granddaughter. He had a unique ability to express the love of a father and compassion of a mother.

His passion for life and love of family was undeniable. He had a matchless bond with his siblings and many nieces and nephews. In his early years, he loved to ride motorcycles and was an avid bowler for over 40 years. Through the bowling leagues, he gained many life-long friends. His love of family consisted of coming together for Sunday dinners and big holiday gatherings. His demonstrated motto and greatest wish was “Family Over Everything”.

His legacy will live on in the hearts and minds of everyone he interacted with as well as those he reached but never met.