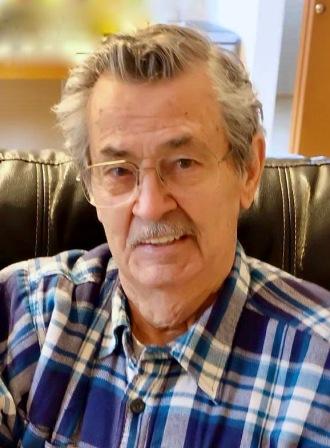 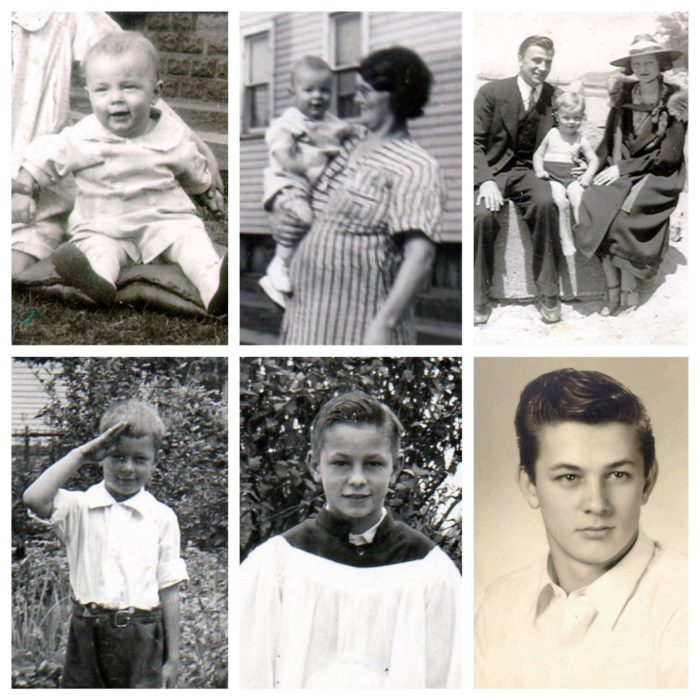 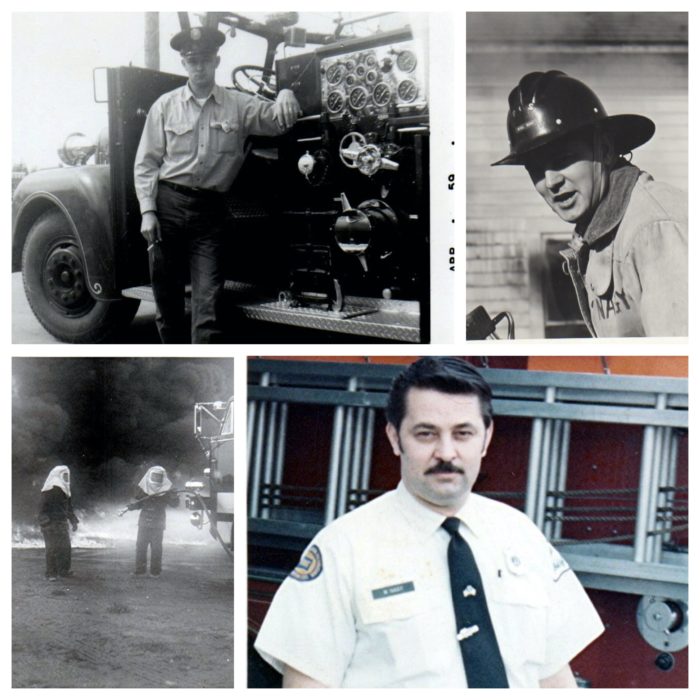 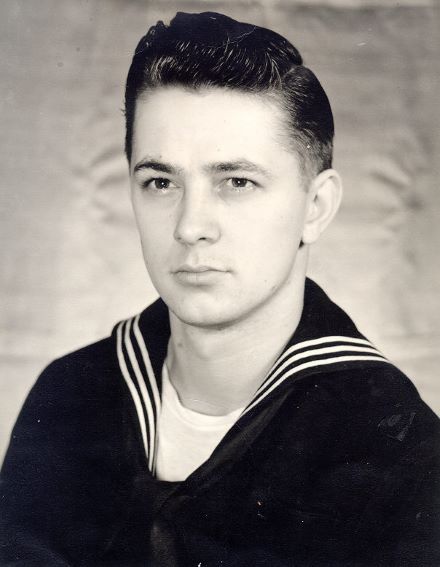 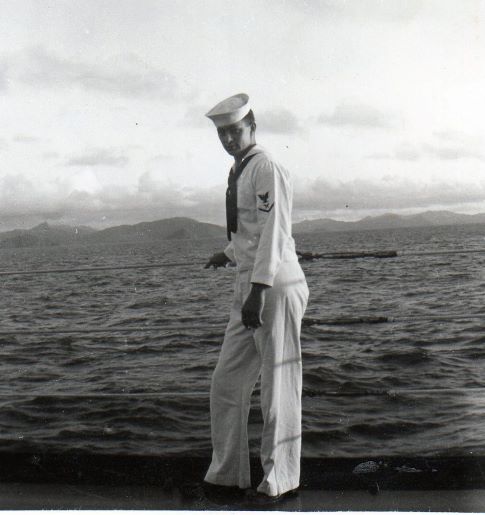 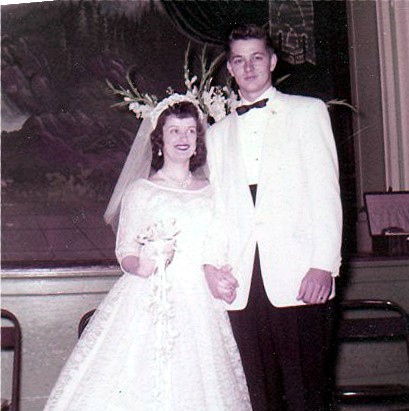 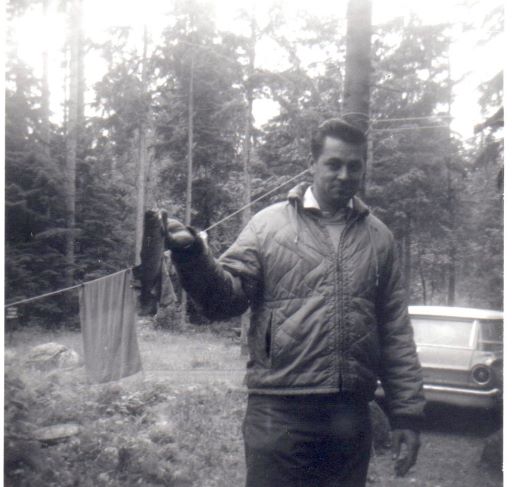 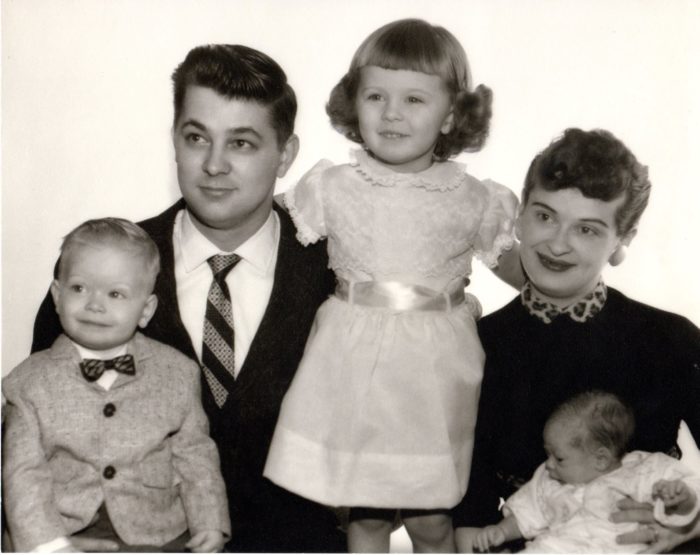 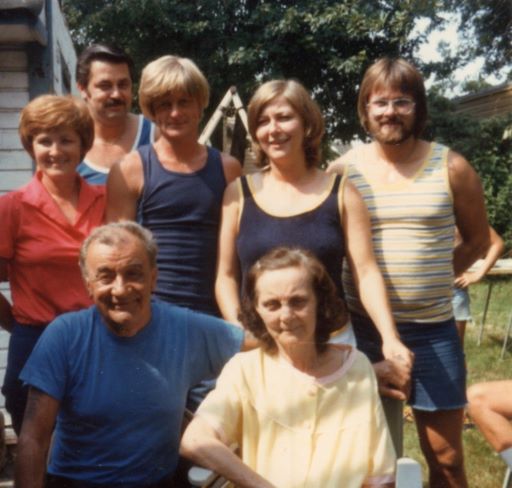 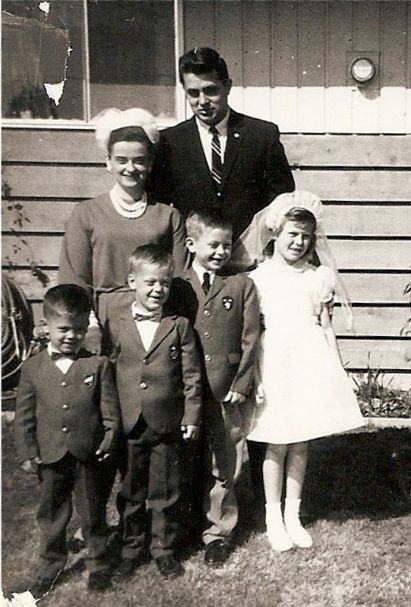 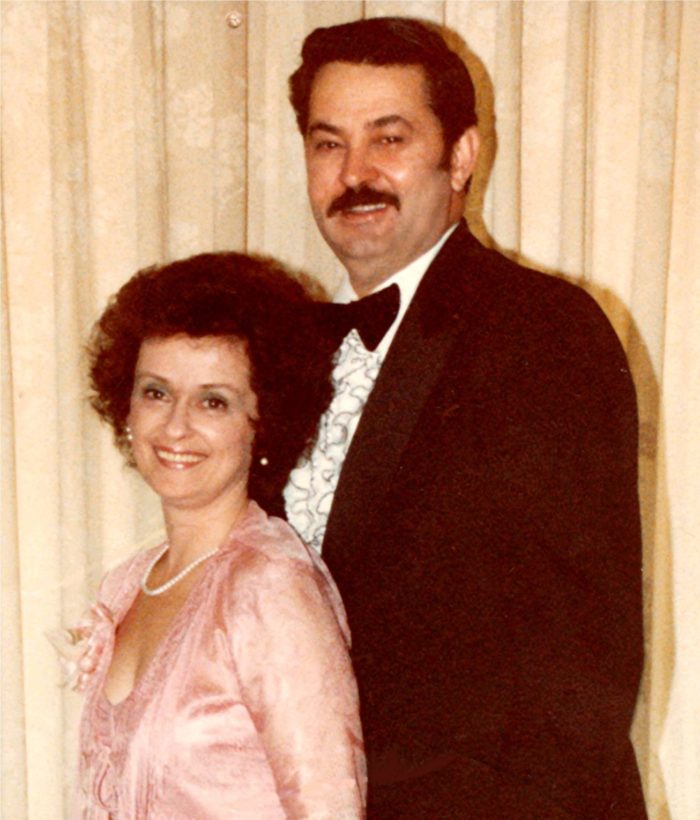 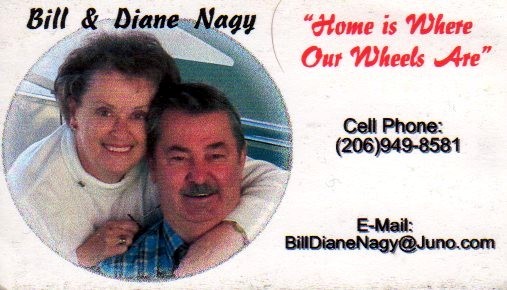 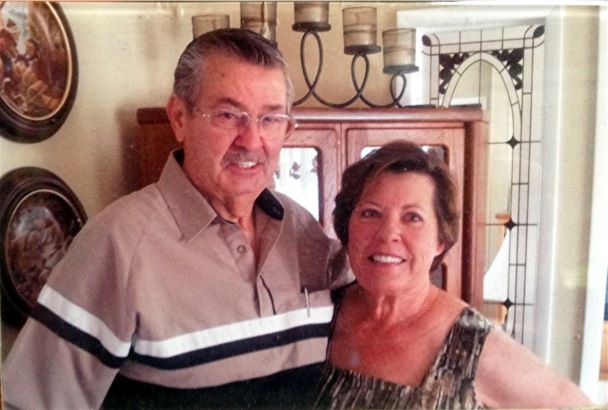 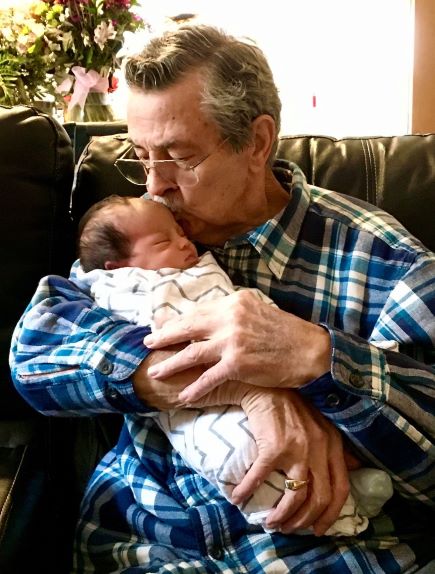 William John “Bill” Nagy, 83, of Federal Way, Washington passed peacefully in the arms of his family on Sunday, May 10th, 2020 after a courageous battle against Pancreatic Cancer.

Bill was born in Cleveland, Ohio on June 28th, 1936 to William Albert Nagy & Frances Irene Dymek. In 1953, he boarded a train for Chicago to begin his enlistment with the U.S. Navy the same day he graduated from High School. Bill was stationed aboard the USS Roanoke and met his future wife, Diane Carol Nuttall when his ship docked in Seattle for the Annual SeaFair festival. They were married in April 1956 and had 4 children, whom they raised in the Seattle area. Bill drove his family cross country to visit his family in Cleveland as often as possible.

In 1960, Bill was hired as a Firefighter for the Port of Seattle Fire Department and served as Union President for many years. When asked what his proudest life achievement was, he said it was that he’d helped his fellow Firefighters by lobbying in Olympia to include Airport/Port Authority Fire Departments to the legislation which gave birth to the LEOFF 1 Retirement Pension System. While Bill was a Training Division Captain he suffered a knee injury that caused his retirement in 1980.  He was a public speaker & instructor who taught CPR and first aid for many years and was also a beloved School Bus Driver for the Federal Way School District until he fully retired in 1998.

During retirement, Bill and Diane traveled in their RV and made countless friends throughout the U.S. and Canada. Winters were spent at their home at Palm Creek in Casa Grande, AZ and they pursued many hobbies and activities. They were married for 49 years & planning their 50th Wedding Anniversary when Diane suddenly passed in 2005.

In 2008, Bill was fortunate to find love once again & married Beverly Plews Amos in 2009. Together, they checked off many items from their bucket lists. Most memorable were; Cruises through Europe on River Canal Boats, a Desert Hot Air Balloon Ride and coasting down hills on Alpine Slides. When Bill was 75, he went Zip lining for the first time during their trip in Jamaica. When Beverly was diagnosed with Lung Cancer,  Bill took care of her with the help of hospice until she passed in 2016. Bill was a private, compassionate man who showed his love by actions vs. words. He overcame insurmountable odds and used the time he’d gained to express his love for family members and friends.

Bill loved gardening, calling Bingo & was a great dancer. Never one to rest in peace, it’s a sure bet that he’s dancing with joy! Unfortunately, Graveside services on Saturday, May 16th at Noon are restricted to immediate family due to Covid requirements, but can be viewed via Join Zoom Meeting Link: https://us02web.zoom.us/j/86766537917

Our memories with Bill and Diane are many. David was a firefighter as well and I loved hearing their stories. We also drove school bus in Federal Way and I met Duane when I did the district mail route. We had fun at Casa Grande with them, Enjoyed our times, but time is short and never had enough time with Bill. Rest In Peace Bill.
Love and miss you💕

Oh what wonderful memories I have! My late husband, Ross and I spent many years with Bill and his wife Diane, We camped, played cards, wintered together in AZ for many years, we were like family! Thanks for all the amazing years, and the memories I will cherish forever.

To the Nagy Family. We send our condolences to all of you. Bill was a great friend to many people. We met while active members of the Elks Lodge in Federal Way and Puyallup where we enjoyed many happy times together with Bill and Diane. Our friendship continued during retirement years in AZ with with Bill & Diane and continued after Diane’s death and Bill’s marriage to Beverley.
Bill fought a hard fight to extend his life. He was courages and to the end. RIP Bill.

Many happy memories with the Elks and camping with the Buckhorns, you and Diane were such fun. You will be missed but remembered with laughs and love. Bill and Nita

One of the best when we came on board at Federal Way Transportation. He liked to tease newbies but was always a rock for help..Had a great hug and strong compassion. Rest with peace xo

I hope this finds The family comfort.it In the book. In the book John 5: 28,29, this scriptures, yes we will see our love ones again Jesus promised of a resurrection.
Give us hope .